The US equity markets closed in the red four days over the past five-day period since the Fed’s decision to keep interest rates unchanged. On Wednesday, the Dow Jones Industrial Average dropped 50.58 points or 0.31%, while volatility is not fading away. In fact, the VIX, a measure of expected 30-day stock market volatility, has been above 20 for 23 consecutive trading sessions, which marks its longest run since June 2012. Despite facing such a turbulent stock market environment, some corporate executives have been acquiring shares of their companies lately, which could somewhat suggest that the recent volatility has hit their companies too strongly (i.e. even though their fundamentals have not changed by much). The Insider Monkey team detected three companies that have seen an unusual insider buying activity, so we will make an attempt to find what might have caused the high wave of activity. The companies in question include Marathon Oil Corporation (NYSE:MRO), Box Inc (NYSE:BOX), and Mattress Firm Holding Corp (NASDAQ:MFRM). 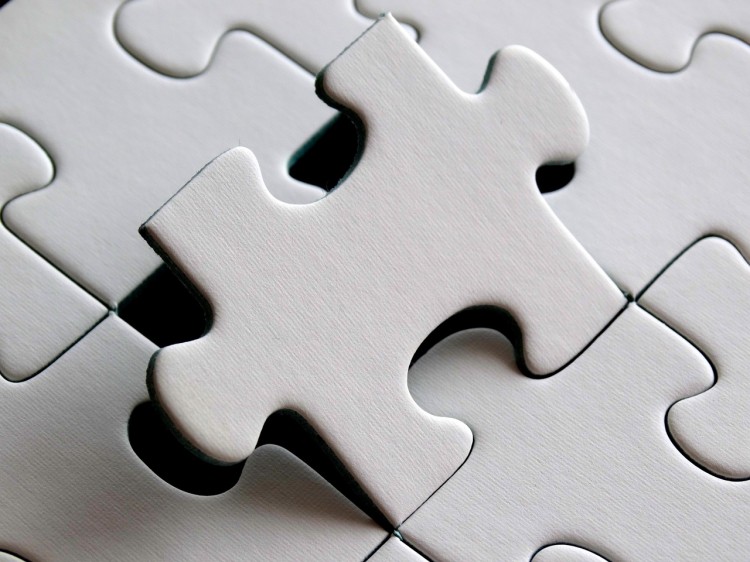 Most investors can’t outperform the stock market by individually picking stocks because stock returns aren’t evenly distributed. A randomly picked stock has only a 35% to 45% chance (depending on the investment horizon) to outperform the market. There are a few exceptions, one of which is when it comes to purchases made by corporate insiders. Academic research has shown that certain insider purchases historically outperformed the market by an average of seven percentage points per year. This effect is more pronounced in small-cap stocks. Another exception is the small-cap stock picks of hedge funds. Our research has shown that the 15 most popular small-cap stocks among hedge funds outperformed the market by nearly a percentage point per month between 1999 and 2012. We have been forward testing the performance of these stock picks since the end of August 2012 and they have returned more than 118% over the ensuing 36 months, outperforming the S&P 500 Index by nearly 61 percentage points (read the details here).

Let’s begin by examining the insider purchases at Marathon Oil Corporation (NYSE:MRO), an energy company that has seen a terrible stock performance so far this year. Patrick Wagner, Vice President of Corporate Development at Marathon, reported acquiring 5,000 shares last week at a price of $15.40 apiece. Following the transaction, the executive owns 35,167 shares. The oil-price slump continues to hurt most companies in the energy sector and Marathon Oil Corporation is no exception, as its stock has lost more than 45% year-to-date, but it seems they are in a bottoming-out phase at the moment. Some oil analysts believe that oil prices will rebound in the years ahead, but it is highly unlikely that they will go far beyond the $100 level. Allegedly, the relationship between economic growth and oil demand has been declining, mainly owing to technology and environmental consciousness. Having said that, it might be the case that Patrick Wagner is betting on a turnaround of the energy sector and of his company in particular. William B. Gray’s Orbis Investment Management added a 3.82 million-share position to its portfolio during the second quarter.