According to research firm TrimTabs, the dollar volume of insider buying from early-October through the end of last week stood at about $110 million, representing the lowest monthly total in the past five years. As the Chief Executive Officer at TrimTabs said in a recent note, “the best-informed market participants seem unenthusiastic about U.S. stocks at current prices.”

Board Member of Biotech Company Buys Shares Via Public Offering

Let’s kick off our discussion by examining the recent insider buying activity observed at Nektar Therapeutics (NASDAQ:NKTR). R. Scott Greer, who joined the company’s Board of Directors in early-February 2010, purchased 15,000 shares on Monday at a price tag of $13.50 each. Following the recent purchase, Mr. Greer currently owns an aggregate of 121,333 shares.

It appears that the Board member purchased the shares through a secondary offering of common stock, even though the Form 4 does not explicitly say as much. The biopharmaceutical company recently offered 13 million shares to the public at a price of $13.50 per share, raising around $175.5 million. In late-September, analysts at Brean Capital initiated coverage on Nektar Therapeutics (NASDAQ:NKTR) with a ‘Buy’ rating and a price target of $23, citing its strong growth in royalties from recent and future new launches.

“In our view, Nektar’s products from recent/future launches that are likely to generate the most upside are: Movantik, Adynovate and Amikacin Inhale product,” said Brean Capital analysts in a note.

Movantik is an oral peripherally-acting opioid antagonist for the treatment of opioid-induced constipation, marketed in the United States by AstraZeneca plc (ADR) (NYSE:AZN). The drug was the first of Nektar’s proprietary drug candidates to be approved. The shares of the biotech company are 24% in the red this year. Cupps Capital Management, founded by Drew Cupps, cut its stake in Nektar Therapeutics (NASDAQ:NKTR) by 20% during the September quarter, to 135,403 shares.

The next two pages of this insider trading article will discuss several insider transactions reported with the SEC on Tuesday. 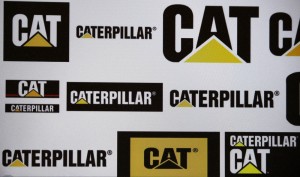 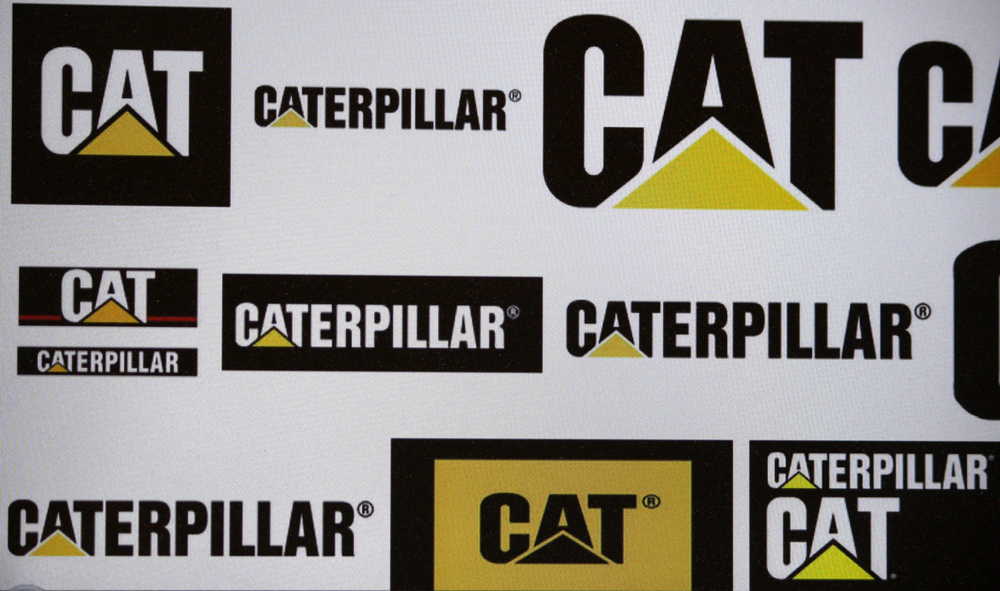