The Pentagon announced a baker’s dozen of new defense contracts Friday, valued at  $6.36 billion in total. By far the largest of these awards was a $6 billion, multi-party award issued by the Defense Intelligence Agency — big enough that we’ll be discussing it in detail here.

The contract in question — more than 16x bigger than all other contracts awarded, combined — names 25 large businesses (many of them publicly-traded) and 25 small businesses as participants in the U.S. Defense Intelligence Agency’s “Enhanced Solutions for the Information Technology Enterprise” (E-SITE) program. Under this program, the named companies will bid against each other to win work supporting “information technology requirements across the Defense intelligence enterprise and the greater intelligence community” through July 16, 2020.

No single company named in the contract is guaranteed to win more than $500 worth of work, but the “combined ceiling value” of contracts that may be awarded under E-SITE is $6 billion. Publicly-traded companies winning spots under the umbrella contract include:

Insider trading notes
For the most part, these companies show more insider selling of shares than insider buying over the past three months. This is the norm among publicly-traded companies, where shares are, after all, a form of compensation — and one that must be sold to be converted into cash.

More intriguing are the rare instances in which insiders at the named companies have been seen to be buying more shares than they’re selling — this being more indicative of positive insider sentiment about their companies. Companies on the above list where insider buying has been more prevalent of late than insider selling include:

– Booz Allen Hamilton — 51,600 more shares bought than sold over the past three months.

– General Dynamics — to an extent. 21 insider purchases have been recorded during the three-month period, versus just three insider sales. However, many more shares were insider-sold than insider-bought.

– Kforce — likewise. 23 insider purchases versus 11 insider sales, but with the sales being much larger than the buys.

– L-3 Communications — 11,028 shares purchased in the past three months, without a single share sold. 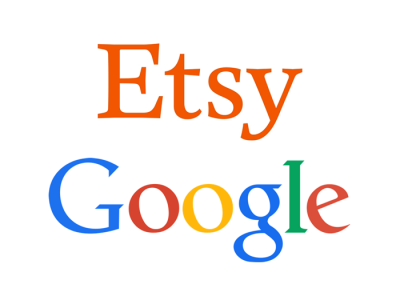 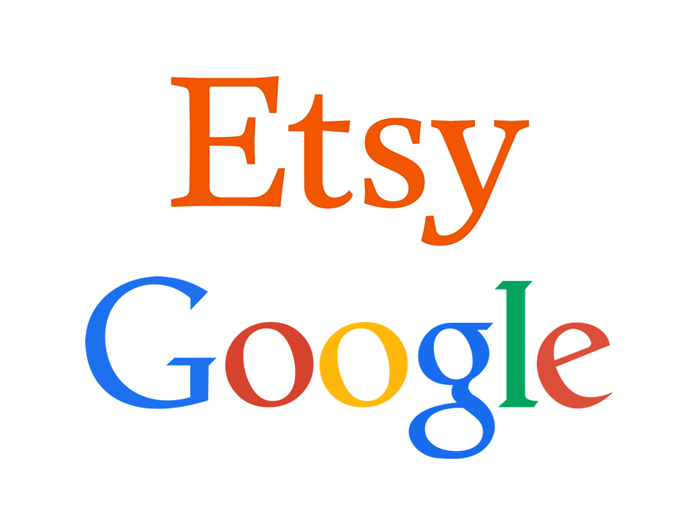 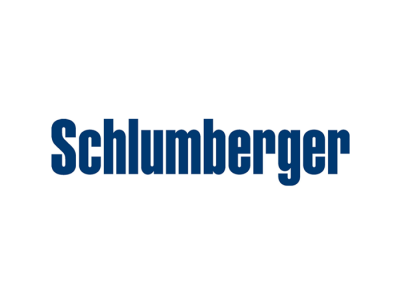 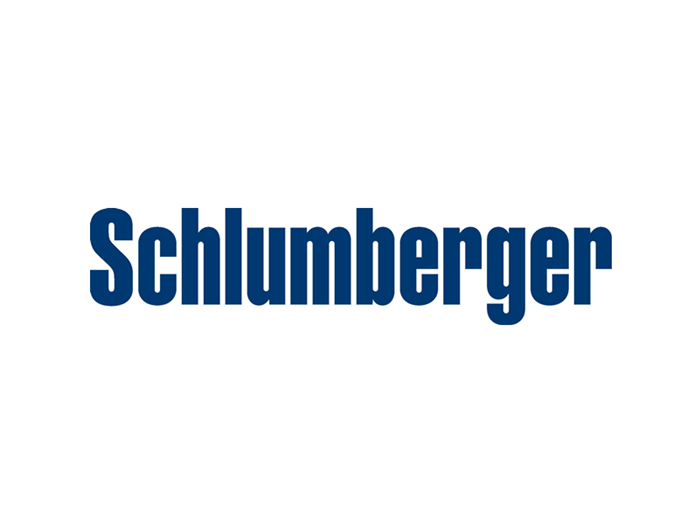 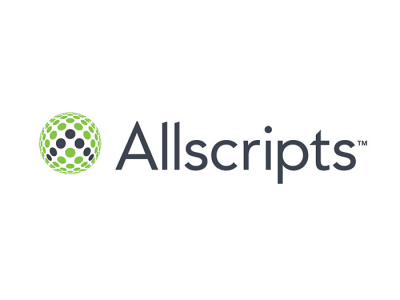