Citron Research is targeting another company. This time it’s Inovio Pharmaceuticals, which the firm compared to Theranos during COVID-19. In a report posted on its website, Citron said that like Theranos, Inovio Pharmaceuticals Inc (NASDAQ:INO) claims to have a “secret sauce” that “supposedly developed a vaccine for COVID-19 in just 3 hours.”

The firm goes on to argue that Inovio investors have been “Theranosed” and that the Securities and Exchange Commission “should immediately halt this blatant stock promotion.”

Citron describes Inovio’s management team as “a group of charlatans.” The firm drew attention to a 60 Minutes interview with Kate Broderick, the company’s SVP of research and development. She said they used a computer algorithm to design a vaccine for COVID-19. After just three hours, she claimed they had “a fully designed vaccine on paper.” 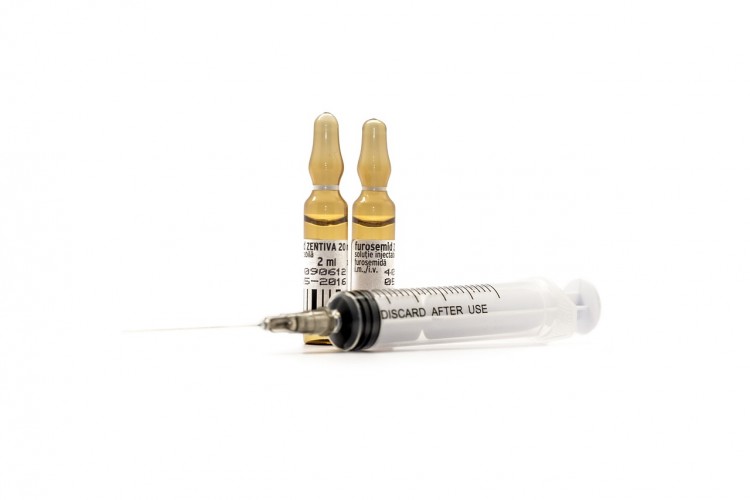 However, this computer algorithm that can supposedly design a COVID-19 vaccine in only three hours isn’t mentioned on any of Inovio Pharmaceuticals’ 10-K or 10-Q filings. Citron said that makes the situation sound like what happened to Theranos.

The firm went on to describe Inovio Pharmaceuticals as “one of the longest running and most blatant stock promotion schemes” it has ever witnessed.

“The company has a well-documented history of issuing press releases saying they will have the first and best vaccine for whatever infectious disease is in the news headlines during that time,” Citron wrote. “These press releases are followed by highly dilutive stock offerings and large insider sales.”

The firm also pointed to several press releases in which Inovio claimed to have vaccines for other diseases, like the Zika virus. Citron said like with many publicly traded drug makers, Inovio’s stock spikes whenever it releases positive study results, although it generally sees “little if anything of commercial substance arise out of those studies.”

Citron also pointed to a 2009 article that said Inovio Pharmaceuticals has “a habit of issuing fresh shares either to the public or in private placements that often appears synced to its study-result bulletins and stock-price upticks.”

COVID-19 vaccine in the works

Inovio Pharmaceuticals began Phase 1 clinical trials for its COVID-19 vaccine this month. The first phase will determine whether the vaccine is safe, but it doesn’t say anything about whether it’s effective. Based on its track record around other Phase 1 clinical trials for other infectious diseases, Citron expects the company to announce positive data from the Phase 1 trial. However, that expectation doesn’t change its view of the drug maker.

The company issued a press release on March 3 saying that it expects to have 1 million COVID-19 vaccines by the end of this year. However, its FDA filing indicates that the test won’t even be done until next year in a best-case scenario.

“Not a single one of the many promised vaccines has EVER come to market in over 40 years!” Citron wrote. “This is the same platform and same scientific team that has been fleecing investors for decades with promotional press releases and highly dilutive stock offerings.” 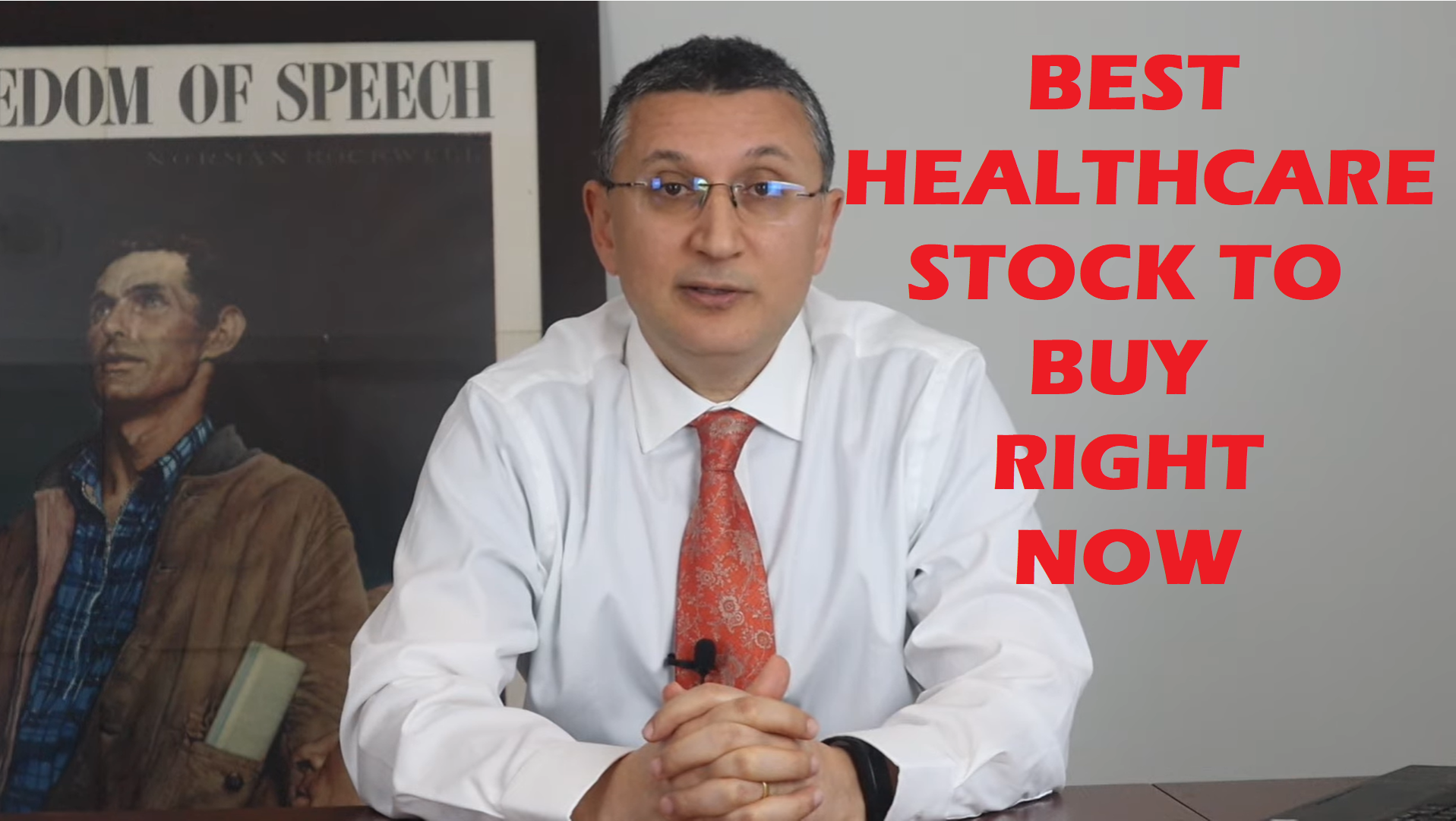 Hedge Fund Manager Who Predicted The Pandemic Is More Bearish Now Than Before...

Why Horizon Kinetics is Bullish on Intercontinental Exchange (ICE) Stock?

Horizon Kinetics is Bullish on Archer Daniels Midland (ADM), Bearish on Mcdonald...
Monthly Newsletter Strategy
Download a free copy of our newsletter and see the details inside!
Hedge Fund Resource Center
Related News
Hedge Funds Cashed Out Of Inovio Pharmaceuticals Inc (INO) Too Early 25 Biggest Activist Short Sellers in the Hedge Fund World Check Out These 34 Stories To Find Out What’s Happening In The Financial Markets Today 40 Fresh Stories to Know How is it Going in the Financial Markets Today Inovio Pharmaceuticals Inc (INO) Stock: Spiking On Positive Study Results Inovio Pharmaceuticals Inc (INO) Looks Like a Nice Discount on the Oversell Tidewater, Inovio, Ariad, and More: What is Going on With These Falling Stocks? 11 Largest Barite Producing Countries in the World Top 25 Songs of All Time 20 Most Respected Professions In The World in 2020
Billionaire Hedge Funds