After undeniable successes of 3D films such as Avatar and the Hobbit in the box office and Life of Pie and Hugo in the Academy Awards, it looks like 3D is here to stay. Let’s examine the prospects of two companies helping movies move into the third dimension. 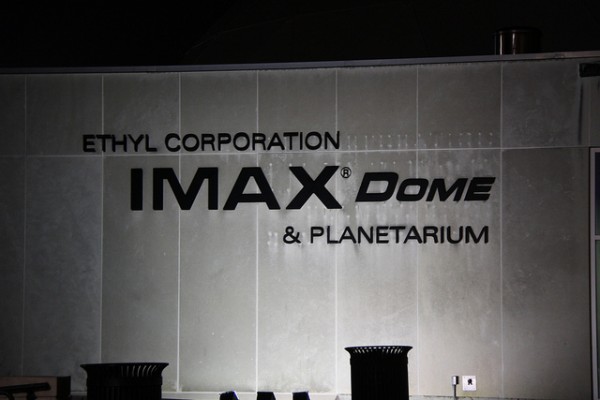 After a poor Q3 because of the success of 2D films including Skyfall and The Twilight Saga: Breaking Dawn Part 2, RealD (NYSE:RLD) is primed to bounce back with a line up of blockbusters set to be released in Q4 and the upcoming fiscal year. Of the over 30 films set for next fiscal year, some titles include: The Great Gatsby, StarTrek Into Darkness, 300: Rise of an Empire, and The Hobbit: The Desolation of Smaug.

Not only is 3D cinema a growing trend in North America, but it also has a growing presence abroad. RealD (NYSE:RLD) currently has 22,200 RealD screen installations in 70 countries. Lately, it has been focusing on expanding its market to China and Eastern Europe after successful preliminary screen installations.

IMAX boasts 600 commercial theaters in 53 countries. In 2013, 15 out of the 23 films scheduled to be released in IMAX will be in 3D format. Over the last 12 months, IMAX Corporation (USA) (NYSE:IMAX) has had a 63% growth in EPS, when there was only about a 6% increase in box office revenue in the United States. With its high P/E of 43.75, we can view this as a sign that IMAX’s investors have faith in the company’s rapid future growth.

The most exciting development of for IMAX Corporation (USA) (NYSE:IMAX) over the next year is the development of 3D laser technology as an update to the current Xenon bulb projectors now used. Developed by Kodak, laser projection will benefit not only larger-than-normal IMAX screens, but the entire 3D experience. The laser light will provide brighter, crisper colors that are not dimmed by 3D glasses.

Both IMAX and RealD (NYSE:RLD) have been having a great last six months financially, with stock prices steadily rising. IMAX Corporation (USA) (NYSE:IMAX) has increased its share price by 28.51%, while RealD (NYSE:RLD) shares have risen by an amazing 41.88%. This improvement does not seem to be leveling off, either. The test for these companies will be this upcoming summer. Will the long list of highly anticipated 3D blockbusters be enough to break their historical trend of decline throughout the second quarter?

Judging from the all-time high of upcoming blockbusters and strong demand for 3D technology among filmmakers, IMAX Corporation (USA) (NYSE:IMAX) and RealD (NYSE:RLD) should be able to continue their success throughout 2013. Consumers are now aware that 3D is no longer a gimmick to improve potentially mediocre ticket sales, but a medium for high-quality entertainment at an increasingly affordable price.

The article High Demand For 3D in 2013 originally appeared on Fool.com and is written by Nadine Gibson. 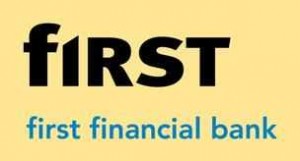 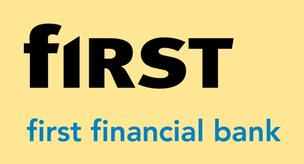