Following the announcement of Apple Inc. (NASDAQ:AAPL)‘s financial results for the third quarter of fiscal 2015, which disappointed the market, I had a short interview on CNBC Asia, where I presented my bearish case on the company. Most likely, they invited me because they couldn’t find any well-known Apple bears to appear on the show. Meanwhile, Apple’s stock lost 14% over the last couple of weeks as investors started to realize that Apple is really a single product company that will be facing increasing competition from low cost smartphone manufacturers. 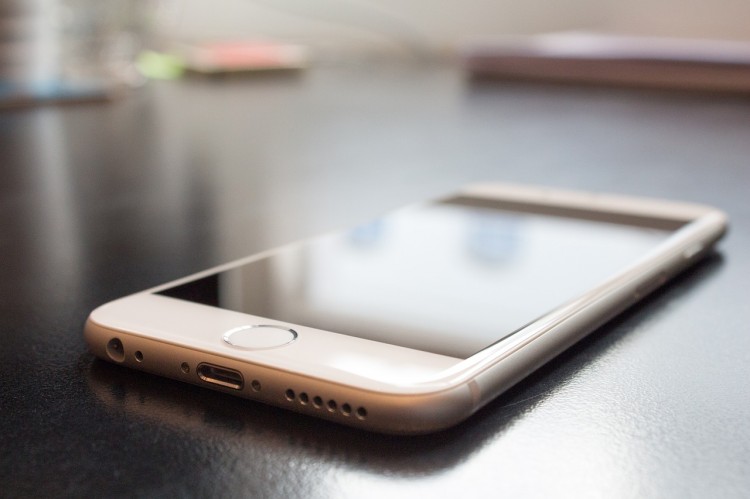 The decline started when Apple Inc. (NASDAQ:AAPL) disclosed that it failed to sell 50 million iPhones and generate $50 billion in revenues in its quarterly results. As always Wall Street analysts had been “expecting” lower earnings and sales figures and Apple beat these expectations comfortably, but the stock’s decline is telling a different story.

Apple Inc. (NASDAQ:AAPL)’s sales in the Greater China region declined 21% sequentially, which was in line with the decline in sales in Japan and the rest of the Asia Pacific region. This told us that Apple’s China sales stopped accelerating, yet the media and Wall Street focused on the 100% year-over-year increase in Chinese sales and failed to recognize what was happening at the margin.

Well, this week we found out that Apple wasn’t the market leader in China’s smartphone market, according to a report from Canalys. It ranked third, behind two low cost Chinese rivals each of which captured nearly 16% of the market. More specifically, Apple was outrun by Xiaomi and Huawei, which gained 15.9% and 15.7% of the market share.

Apple Inc. (NASDAQ:AAPL)’s quarterly earnings report revealed that Apple Watch sales also failed to beat consensus expectations of 3.4 million units. Some analysts were projecting as many as 5 million units. Apple probably sold about 2 million units which is barely enough to make up for the loss in iPad sales. Some reports from this week also suggested that one of the suppliers of chips and sensors for Apple Watch did not reach its breakeven point of 2.0 million units.

Morgan Stanley analyst Katy Huberty who had a $155 price target for Apple Inc. (NASDAQ:AAPL) before the recent declines sent a note this week and said the following: “We acknowledge that with Apple building iPhone component inventory, […] While these headlines may weigh on the stock near-term, we are buyers on any related weakness as we see an upward bias to our iPhone unit and gross margin assumptions”. Morgan Stanley reiterated its ‘Buy’ rating and the $155 price target. Surprisingly or not, several other analysts also reiterated their bullish outlook and high price targets on Apple, including FBR & Co., JPMorgan Chase & Co., RBC Capital, with FBR having set the highest price target of $175 per share. The only analyst that downgraded the stock following the results is Bank of America, which cut the rating to ‘Neutral’ but maintained a price target of $130.