Humana Inc (NYSE:HUM) is a no more darling of Bireme Capital, which sold shares of the health insurance company during the third quarter. In its Q3 investor letter (download a copy here), the hedge fund said that it decided to exit the position due to the “appreciation in the stock” and its growing concerns around the long-term health of the company’s Medicare Advantage market position.

Here is what Bireme Capital said about the insurer in the letter:

We entirely sold out of Humana, Inc., one of our best performing investments to date. When we made this investment last year (at about $156 per share), we felt the quality of Humana’s business was overshadowed by the pending failure of its merger with Aetna. We thought that once the merger fog was lifted, investor attention would return to Humana’s focus on the fast-growing Medicare Advantage segment of the health insurance industry.

Events played out in a manner consistent with our thesis: the merger was called off on 2/14/2017, yet the stock returned about 50% from our time of purchase. However, given the appreciation in the stock, and our increasing concerns around the long-term health of their Medicare Advantage market position, we decided to liquidate this investment for clients. 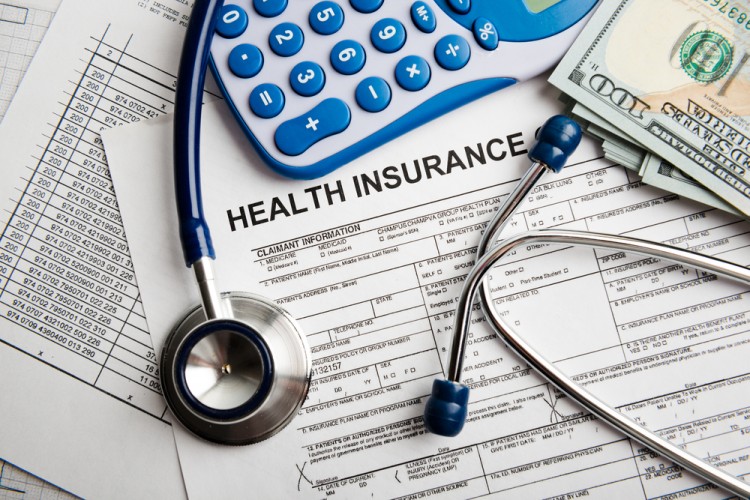 In 2015, Aetna Inc (NYSE:AET) announced a deal to acquire Humana for $37 billion in cash and stock. But the insurance giant failed to complete the acquisition after a court ruling that the merger would be anti-competitive.

For the third quarter, Humana reported a 2% decline in adjusted consolidated pretax income to $915 million, compared to $938 million in the same quarter last year. Earnings per share or EPS for the quarter was $3.44, versus $2.98 in 2016. Adjusted consolidated revenues increased by 2% year-over-year to $13.1 billion on higher Retail segment revenues from the company’s Medicare business. For 2017, Humana raised its adjusted EPS guidance to $11.60 from around $11.50 and changed its total revenues forecast to between $53.6 billion and $54 billion from the previous guidance of $53.5 billion and $54.5 billion.

Shares of Humana Inc (NYSE:HUM) have surged more than 16% since the beginning of the year. The stock has jumped over 19% during the last 12 months. On Wednesday, the stock was closed at $238.30. HUM has a consensus price target of $258.28 and a consensus recommendation of Overweight from the analysts polled by FactSet.

Meanwhile, HUM is also a favorite stock among the hedge funds tracked by Insider Monkey. There are 62 funds in our database with bullish positions in the insurer. Bridger Management and DSAM Partners are among the investors that see a value in HUM. 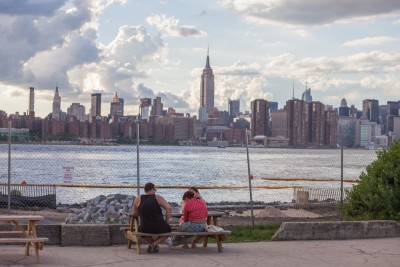 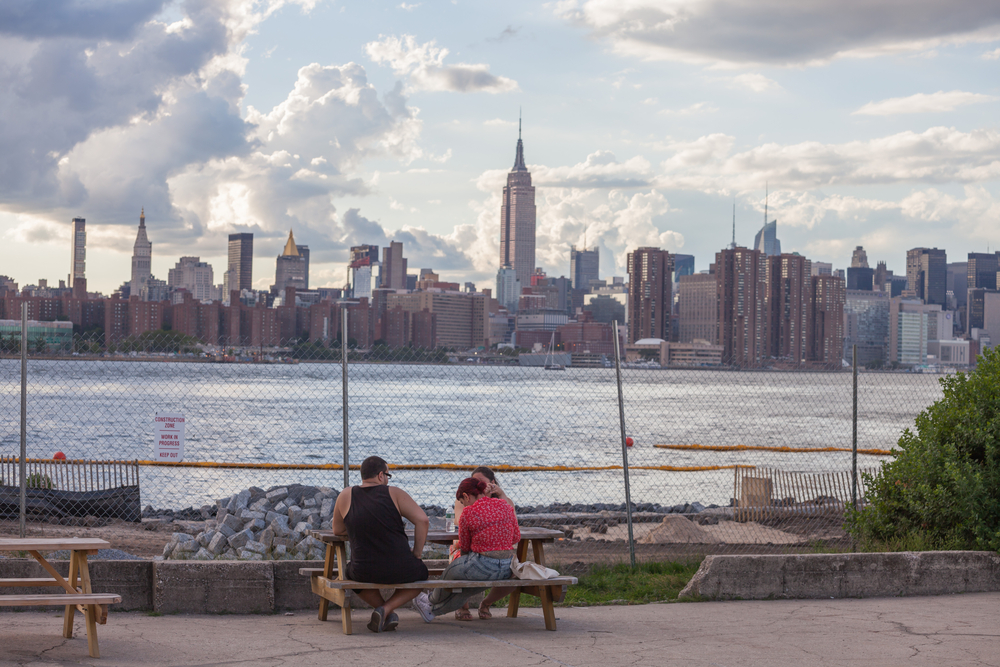