The recent Ashley Madison hack, where anonymous hackers released the email addresses, profile data, and credit card information of the site’s users, showed the importance of cyber security. The hack dealt Ashley Madison a crushing blow. The data dump caused immeasurable negative publicity for the company and exposed Ashley Madison to hundreds of million dollars worth of lawsuits. It forced the CEO to resign and put to bed any hopes of an IPO. 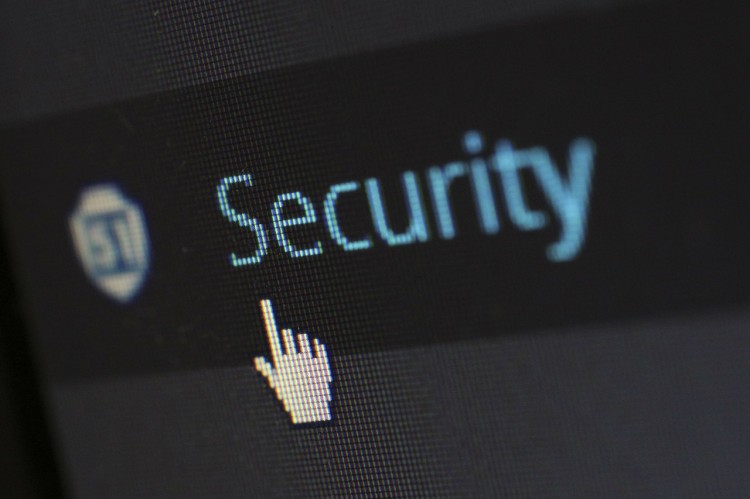 Many other companies are in the same position as Ashley Madison. If hackers get to their mission critical data, their business will be over. The standard firewalls and security protocols are not enough. Experienced hackers will find their way through defenses if cyber security teams are not vigilant enough.

The Ashley Madison hack will prompt corporate CEOs around the world to beef up their security systems. For many companies, the cost of inaction is greater than the cost of action. Increasing the security budget by a couple million dollars a year is worth every penny if it can prevent a doomsday scenario.

FireEye Inc (NASDAQ:FEYE) will benefit from the increased spending. The cyber security firm has won many contracts from big corporations and governments alike and is poised to win more business because of the Ashley Madison hack.

Hedge funds like FireEye. According to SEC filings, several hedge funds either added to their positions or established new positions in FireEye in the second quarter. Adam Usdan‘s Trellus Management Company established a new position of 283,788 shares during the second quarter. Trellus Management’s holding in FireEye amasses 15.68% of its equity portfolio. Karthik Sarma‘s SRS Investment Management increased its position by 2% to 3.29 million shares in the same period and the positions amasses 4.8% of the fund’s 13F portfolio. Not to be left out, PDT Partners increased its position by 76% to 238,800 shares too.

We mention the hedge fund activity concerning FireEye Inc (NASDAQ:FEYE) because following hedge funds can help retail investors generate alpha. Our research shows that the 15 most popular small-cap stocks among hedge funds have outperformed the market by nearly a percentage point per month between 1999 and 2012. We have been forward testing the performance of these stock picks since the end of August 2012, and they managed to return more than 118% over the ensuing three years and outperformed the S&P 500 Index by over 60 percentage points.

At a price of $36.90 per share, FireEye Inc (NASDAQ:FEYE) is not cheap and it trades at 11 times trailing 12-month sales versus the sector average of 7.4. FireEye also sports a higher EV/TTM sales multiple than its competitors. To be fair, FireEye is growing faster than the sector average. In the second quarter, FireEye reported billings growth of 57% year-over-year and revenue growth of 56% year over year. Both billings and revenue growth were higher than analyst estimates. Outlook is strong too. Management expects 2015 billings to be $840-850 million and operating cash flow to be break-even versus previous billings guidance of $815-825 million and 2014 operating cash flow of negative $131 million. If FireEye can meet or beat analyst growth estimates over the next two years, it will be a better buy than Proofpoint Inc (PFPT) or Palo Alto Networks (PANW) in terms of EV/sales ratio. Assuming its management executes, FireEye profit margins could also deliver solid upside for the company.