Companies 0 See All
Hedge Funds 0 See All
Insiders 0 See All
Institutional Investors 0 See All
Click here to see all results for Sorry, no results has been found matching your query.
CEF Trading-ETF Trading-News-Quantitative Investing-Tech

Wall Street today is underpinned by automation, and it’s been this way for decades. Trading and automation are intimately linked, to an extent many people don’t realize. For example, the NASDAQ utilizes Automated Pit Trading (APT), removing the market floor cry system of decades past.

For most ordinary traders, though, automation isn’t even on their radar. They’re just trying to get by with a manual approach, and putting themselves at a significant disadvantage. This limits trading to longer term strategies rather than day trading.

For example, trades of Apple Inc. (AAPL) could be managed manually, but would be difficult to follow for a day trader. On the contrary, a more volatile stock like Advanced Micro Devices, Inc. (AMD) or Celgene Corporation (CELG) would be nearly impossible to trade efficiently and profitably without an automated solution. 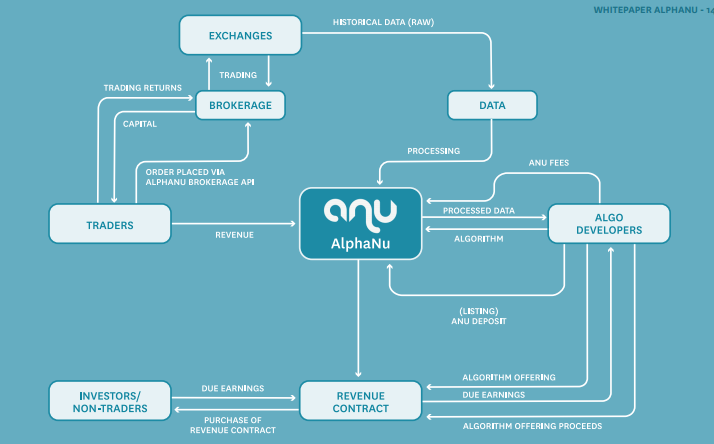 As technology continues to advance, automation could soon be accessible for average traders.

However, a number of factors have kept automated trading systems in the hands of massive corporations and the super-rich for the past generation.

The rich get richer

A mixture of cost and elitism has kept the bulk of traders in the dark regarding automation. The established firms in Wall Street and other financial centers want to preserve their position at the top. After all, it’s a position they’ve worked for centuries to build and maintain.

In their quest to do this, they’ve commandeered an army of some of the world’s most talented trading algorithm developers. These people often have more than 20 years of combined trading and coding experience, making them near-untouchable when it comes to helping traders automate.

It’s these legions of trader-developers that are pulling the strings behind Wall Street, facilitating a much more efficient and profitable approach to trading.

However, despite the hugely important role they play, they’re also missing out in the current system. Such experts are used by firms to create enormously profitable algorithms, but sales teams take all the credit and commission.

They’d benefit much more from selling their algorithms directly to other traders, cutting out the middleman, and that opportunity could be closer than many thinks. In Alphanu’s system, for example, developers are rewarded based on how many traders purchase their algorithms.

The platform is built around ANU tokens, which developers earn as users subscribe to their algorithms. This benefits traders too, of course, as developers are incentivized to produce their best work.

This platform, for example, allows traders to work with algorithms for legacy equity positions. This means that developers are able to create trading strategies for assets like Alphabet Inc. (GOOGL) or Nvidia Corporation (NVDA). In addition to the commodity market, Alphanu is also developing a solution for the Cryptocurrencies traders where they could be trading digital assets such as Bitcoin (BTC), Ethereum (ETH) and others.

It’s also more affordable, opening the gates to ordinary traders who don’t have the backing of mega-rich firms and institutions. And the benefits on offer are worthy of attention.

Automated trading delivers a range of substantial benefits to those who are privileged enough to access it. These include:

– Moving away from human error and emotion by using hard logic and data to trade in a way that maximizes efficiency.

– Combatting high-frequency trades (HFT), where dominant firms use bots to place orders in fractions of a second and gain a devastating advantage

By harnessing the power of automation, ordinary traders can compete with the big guys. On top of this, developers get a fairer way of monetizing their experience and skill, one which rewards them for good work.

The system needs to change. If it doesn’t, trading will become even more exclusive, elitist, and oligarchical. By bringing automation into the public domain, new solutions can help drive a shift towards a more democratic and accessible financial industry.