How to Make the Leap from Millionaire to Billionaire

When it comes to earning money, there are a lot of milestones to pass on the ladder of success. While most of these come about through diligence and a strong work ethic, hitting millionaire status seems to be a universal indicator of continued business success. But what if that isn’t enough? In a world of opportunities and ways for people to earn and raise money, millionaire status – according to Business Insider, a title shared with over 33 million people across the globe – is just the start. The true gauge of business success is taking the leap from millionaire to billionaire? But how can you go about this?

How Long Does It Take to Be a Billionaire?

There is no hard and fast rule for jumping from millionaire to billionaire. For some, the path is as gradual and takes a number of years to accrue the wealth and status, or to innovate enough in a business area to grow the profits. For others, the leap can come incredibly quickly. According to a Betway analysis of 100 billionaires, it takes approximately 14 years to make the leap – and most achieve billionaire status at age 51. Of course, the industry one resides in can play a huge part in this too. Technology billionaires took on average only seven years, while construction tycoons took upwards of 25 to add the extra zeroes to their net worth. China’s average jump up to billionaire comes in just under 10 years, while those from the US take slightly longer. 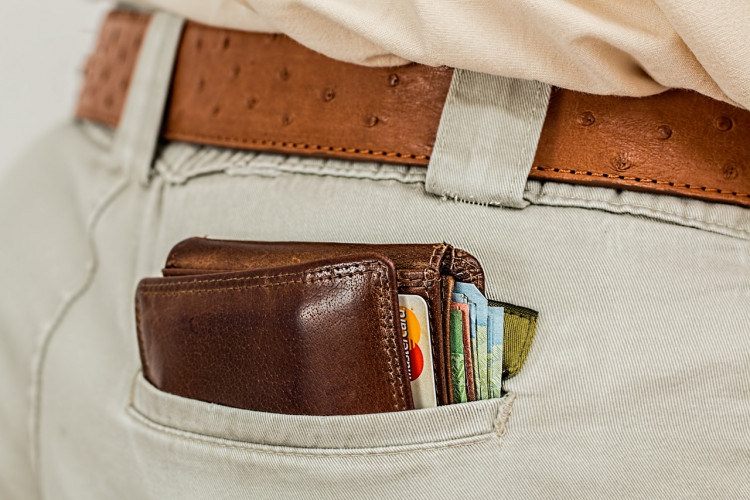 Microsoft’s Bill Gates took five years to take the leap to billionaire – while Amazon mogul Jeff Bezos only took two. The factors involved were likely due to the business environment and economy of the time. Microsoft was considered part of the dot-com boom, while Amazon filled a necessary gap in the market, especially as it diversified its offering. Predicting the macroeconomic environment can play a part in achieving the billionaire dream. So, while the path to being a billionaire or millionaire is one that can be mapped roughly, it varies dramatically and is largely based on factors you cannot control yourself.

Entrepreneurs should take note that not achieving millionaire status at 30 or 40 does not mean that the ship has sailed – it can still happen. There is plenty of time to strive for those six 0’s that permit you access into the ever-growing worldwide club. KFC’s Colonel Sanders didn’t turn his famous chicken recipe into the franchise success it has since found until he was 62 years old – and his legacy is one of the strongest in fast food across the world.

So, following from others is useful – and taking the advice of seasoned billionaires is critical – but often the path is one you have to forge on your own. 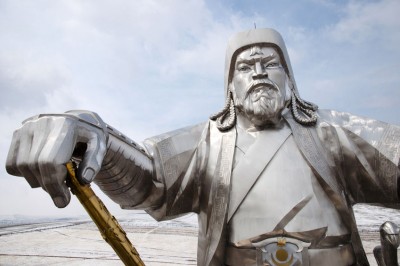 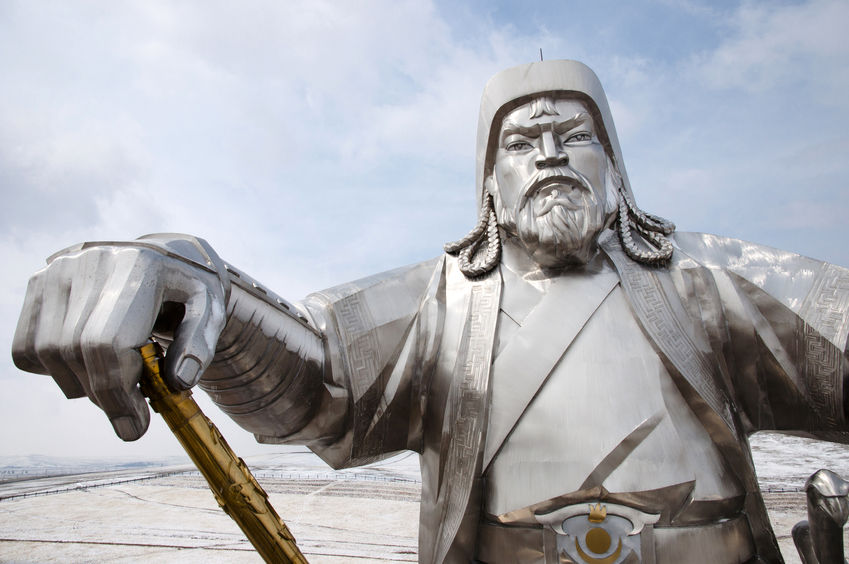 Mansa Musa vs. Genghis Khan: Who Is The Richest Man in History?