Companies 0 See All
Hedge Funds 0 See All
Insiders 0 See All
Institutional Investors 0 See All
Click here to see all results for Sorry, no results has been found matching your query.
Bitcoin-Ethereum and Other Cryptocurrencies-IPOs-News

How This Blockchain Startup is Transforming the Venture Capital Model

Published on November 10, 2017 at 9:56 am by Insider Monkey Staff in Bitcoin, Ethereum and Other Cryptocurrencies, IPOs, News

The popularity of blockchain technology and the number of startups based on it has exploded over the past few years – and it’s showing no signs of slowing down.

It’s disrupting absolutely everything in its path. It’s even turning the traditional Venture Capital Model on its head.

The Fall of the Traditional Venture Capital Model

As the number of startups begins to increase after years of stagnation, it turns out that the traditional funding models are going in the complete opposite direction.

The number of Venture Capital firms is shrinking – and fast. In fact, the number has decreased by a massive 20% in the past 10 years alone. 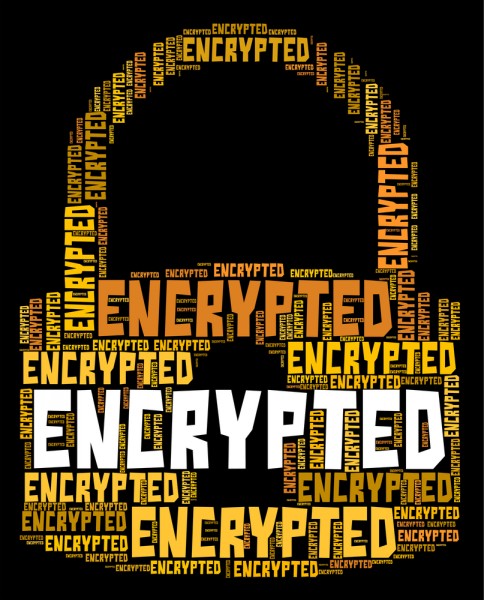 The Rise of Initial Coin Offerings

As the traditional Venture Capital model continues to decline, a new method of fundraising is quickly taking its place.

ICOs are relatively new but have since become enormously popular with investors. Despite the recent controversy over the lack of regulations and fears that they are ‘attracting the wrong people,’ they have gained massive traction over the past couple of years.

Starbase is One of the Platforms Leading the Blockchain Transformation

Starbase is one of the platforms that is leveraging the power of the blockchain technology to help users fund their startups. The platform is based on the Ethereum blockchain, making it very reliable and secure, and was developed with both collaborators and innovators in mind to ensure maximum functionality.

It allows innovators to share long-term incentives with their team members; to fundraise globally by utilizing Bitcoin, Ethereum, and other major cryptocurrencies, and also to connect and engage with engineers, marketers, and other professionals from all over the globe to utilize their services in exchange for tokens.

Starbase features its own STAR Token. This will be the lead token used within the Starbase platform as the base currency for ICO investments. It can be purchased directly from the platform and used as a currency, or it can be transferred from one user to another as a reward. Starbase Token holders will be rewarded quarterly.

The Starbase platform also allows users to accelerate projects by rewarding contributions to projects that they find interesting. Hard work pays off on this platform, and those who work the hardest will reap the greatest rewards.

Projects and their members and assets will also have full transparency. This can be publicly verified on the blockchain, which enhances liquidity for tokens trading on the exchanges.

On top of all that, Starbase also serves as an interface to allow users to keep track of their current projects and follow their performance.

For more information on how Starbase works, you can check out their white paper.

Crowdfunding of the Future

The concept of Starbase is quite similar to that of other large global platforms, such as Kickstarter.

However, whilst Kickstarter is more suited towards product-based projects, Starbase is designed especially to support innovative global projects.

Instead of receiving a simple product or a letter of thanks from the creator as is the case with Kickstarter, backers have a larger variety of benefits they can choose from.

You can find out more about Starbase’s crowdsale here.

This is only the beginning, and Starbase still has a long way to go before they reach success.

As it stands, the number of ICOs shows no signs of slowing down.

In a few years, it’s likely that blockchain startups like Starbase could even overtake the traditional Venture Capital model altogether.

Disclosure: This is a press release. Insider Monkey doesn’t recommend purchase/sale of any securities, cryptocurrencies, or ICOs. We didn’t verify the accuracy or completeness of the statements presented in this article. Please get in touch with a financial professional before making any financial decisions. You understand that Insider Monkey doesn’t accept any responsibility and you will be using the information presented here at your own risk. You acknowledge that this disclaimer is a simplified version of our Terms of Use, and by accessing or using our site, you agree to be bound by all of its terms and conditions. If at any time you find these terms and conditions unacceptable, you must immediately leave the Site and cease all use of the Site.