How Proton Chain Plans to Disrupt the Payment System

Published on June 3, 2020 at 1:39 pm by Insider Monkey Staff in Bitcoin, Ethereum and Other Cryptocurrencies, News, Tech

Easyjet is the latest big firm to admit to a data breach, joining the likes of Adobe, eBay (NASDAQ: EBAY), and Marriott (NYSE: MAR), all of which have been similarly hit in the past. The European airline recently admitted that hackers had stolen user data – including credit card details – of thousands of its customers.

Even now that our credit cards are supposedly secured with chip and pin technology, online hackers often only need the numbers shown on the card itself, such as the expiry date and CVV code. Some providers now use a second layer of authentication. However, these are often transmitted using standard, unencrypted telecommunication channels that are easily monitored by hackers.

Banks face many of the same risks. A study by UK consumer rights advocate Which found that among 12 high street banks, three had inadequate measures for logins and two for account management, including approving new payees and editing account details. 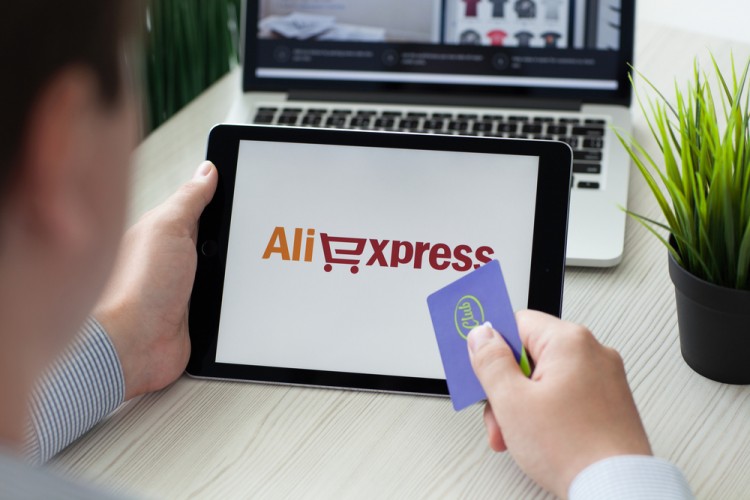 The security pressure on banks is part of the reason that transactions often take days to clear, as they pass through automated clearinghouses designed to assume the counterparty risks.

Now, two projects in the cryptocurrency and blockchain space have united in their shared vision of making cryptocurrencies more accessible, developing a new payment ecosystem called Proton Chain. Intriguingly, it seems that this particular implementation of blockchain could overcome the data privacy challenges of traditional payments.

The Unrealized Potential of Blockchain

Using blockchain technology, which is centered around the idea of key encryption, offers the potential to solve many of the security issues facing banks. Today’s high-speed blockchains can also enable near-instant payment settlement.

But until now, nobody has come up with a way for traditional finance to interact directly with a blockchain. Furthermore, the banks are reluctant to get involved with cryptocurrency, in part due to the fact that there are no native compliance tools. It also seems that old prejudices against crypto are dying hard. Leaked documents from Goldman Sachs (NYSE: GS) recently revealed that the firm is advising its customers that Bitcoin “is not an asset class” despite the fact that it’s offered returns of 1,900% since 2016. 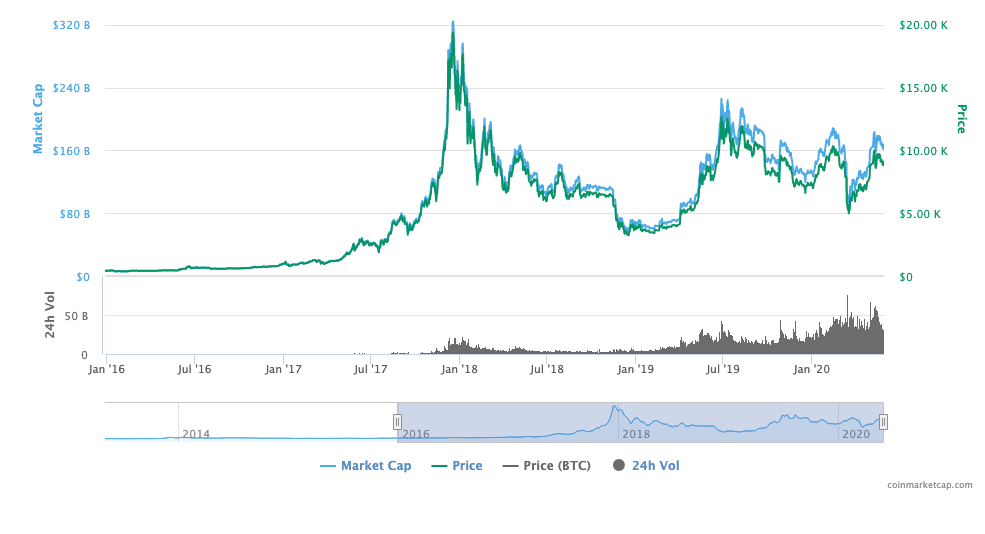 All of these factors combined add up to a generally poor experience as far as payments are concerned. We’re required to hand over details such as our phone numbers or email addresses for transactions that take days to process. Nevertheless, hacks such as the easyJet ones still occur.

Perhaps surprisingly, few in the crypto space appear to recognize the fact that they also suffer from these issues. The past twelve months have seen much talk of scalability, interoperability, decentralized finance, and crypto-derivatives. But in the meantime, the Chinese Walls between crypto and traditional finance stand strong. It takes as long for a fiat-to-crypto transaction as it does for a fiat-to-fiat, yet crypto-to-crypto can be almost instant.

A Novel Approach to Identity

Recently, two companies in the crypto space underwent a merger with the aim of achieving their shared vision  – to enable mass adoption of digital currencies. They’ve created a new blockchain called Proton Chain that can bridge the gaps between crypto and traditional finance. At the same time, Proton Chain brings the speed, security, and flexibility of cryptocurrency to traditional finance.

The central premise of Proton is the concept of using an @name as an identifier, similar to Twitter. Once a user claims their handle, it undergoes a rigorous identity checking process to comply with KYC and AML requirements. After that, the user can verify a transaction simply by providing their handle, which acts as an authenticator.

Perhaps the most intriguing aspect of Proton is that any fiat payment provider can tap into the protocol. So this means that the user can push or pull fiat or crypto payments between any accounts on any network using the protocol. The Proton blockchain processes up to 5,000 transactions per second, offering a near-instant settlement. 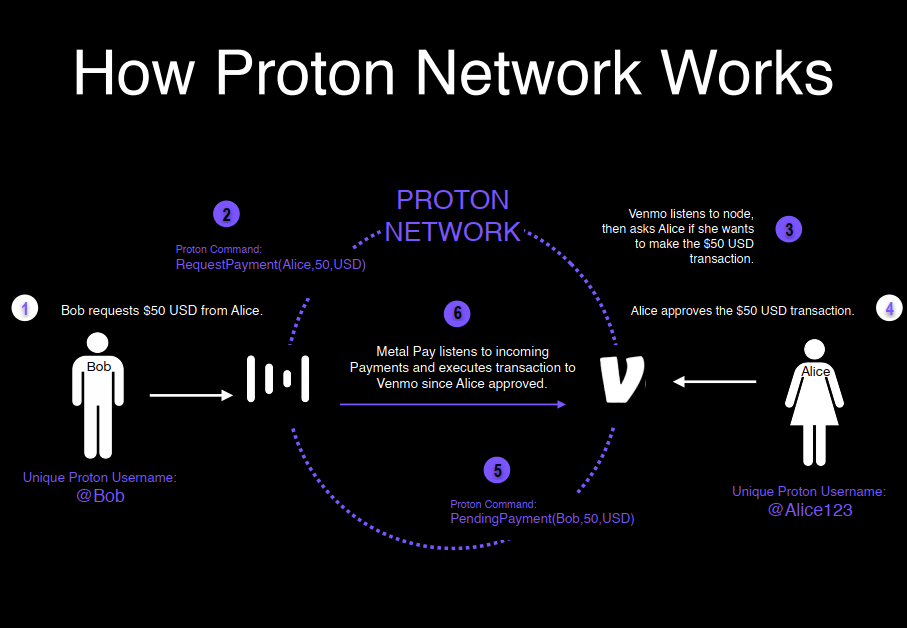 The blockchain is simply the enabling layer. The two projects that merged to build Proton are Lynx and Metal. Lynx was already operating its own crypto wallet app and blockchain, called Lynxchain. Once they agreed to merge, the projects joined forces to deliver Proton, which is based on Lynxchain but expanded with the identity layer. The Proton Chain is now intended to become the rails on which Metal Pay, Metal’s flagship,  will run its application, which is a payment service.

The project has laid out its roadmap for the development of Metal Pay 3.0, which will serve as a proof of concept for how the Proton chain protocol can be incorporated by any payment provider such as Venmo, Alipay, or PayPal. The first step is to integrate the identity protocol into Metal Pay. Once it gains traction, users can take advantage of instant, secure payments while having seamless access to crypto for spending on purchases or in dApps.  Later developments will include support for additional fiat currencies such as Euro and Pounds Sterling.

The Metal Pay app supports FDIC-insured banks by allowing users to link their bank accounts with the app. Essentially, this means that Metal Pay accounts linked to FDIC-insured accounts benefit from the same level of insurance.

The complexities around online payment security exist because the payment industry has evolved in an iterative process. However, this has led to a sub-par user experience. Meanwhile, the crypto sector has struggled to break down the barriers to traditional finance.

The Proton approach is taking a fresh perspective on both problems. In doing so, it’s managed to develop a unique approach to payments that benefits and bridges traditional and crypto finance.