How is the Greenback Faring Heading into November Elections?

Published on July 27, 2020 at 10:39 am by Insider Monkey Staff in ETF Trading, Futures/Forex, Macroeconomic Predictions, News

The U.S. Dollar Index (DXY) is currently trending bearish for 2020, down approximately 1.53% for the YTD, with deep losses of 5.50% over the past 3 months. This important economic indicator measures the USD against a basket of currencies, including the CAD, CHF, JPY, EUR, GBP, and SEK. As an important trade-weighted index, the DXY is the go-to economic indicator for assessing the relative strength or weakness of the US dollar.

The Treasury Secretary, Steve Mnuchin stressed the importance of a stable USD as the world’s reserve currency. To this end, a strong USD serves as an incentive for capital inflows, as indicated in the currency trading news of late. Demand for greenbacks invariably increases the value of the USD, as foreign currencies are sold (thereby decreasing their relative value), in favor of the dollar. The Treasury Secretary also alluded to various stimulus measures vis-a-vis a Republican-led coronavirus relief proposal.

One of the most important components of the U.S. Dollar Index is the EUR/USD currency pair, a major forex pair. The euro has marched inexorably higher against the greenback since May 2020, when it was trading around 1.080 – 1.085. Today, the EUR/USD currency pair is trading in the 1.157 range. The 7.12% appreciation in the value of the EUR relative to the USD is notable. As an integral component of the DXY, the EUR comprises 57.6% of the index, accounting for a large chunk of the dollar’s decline. 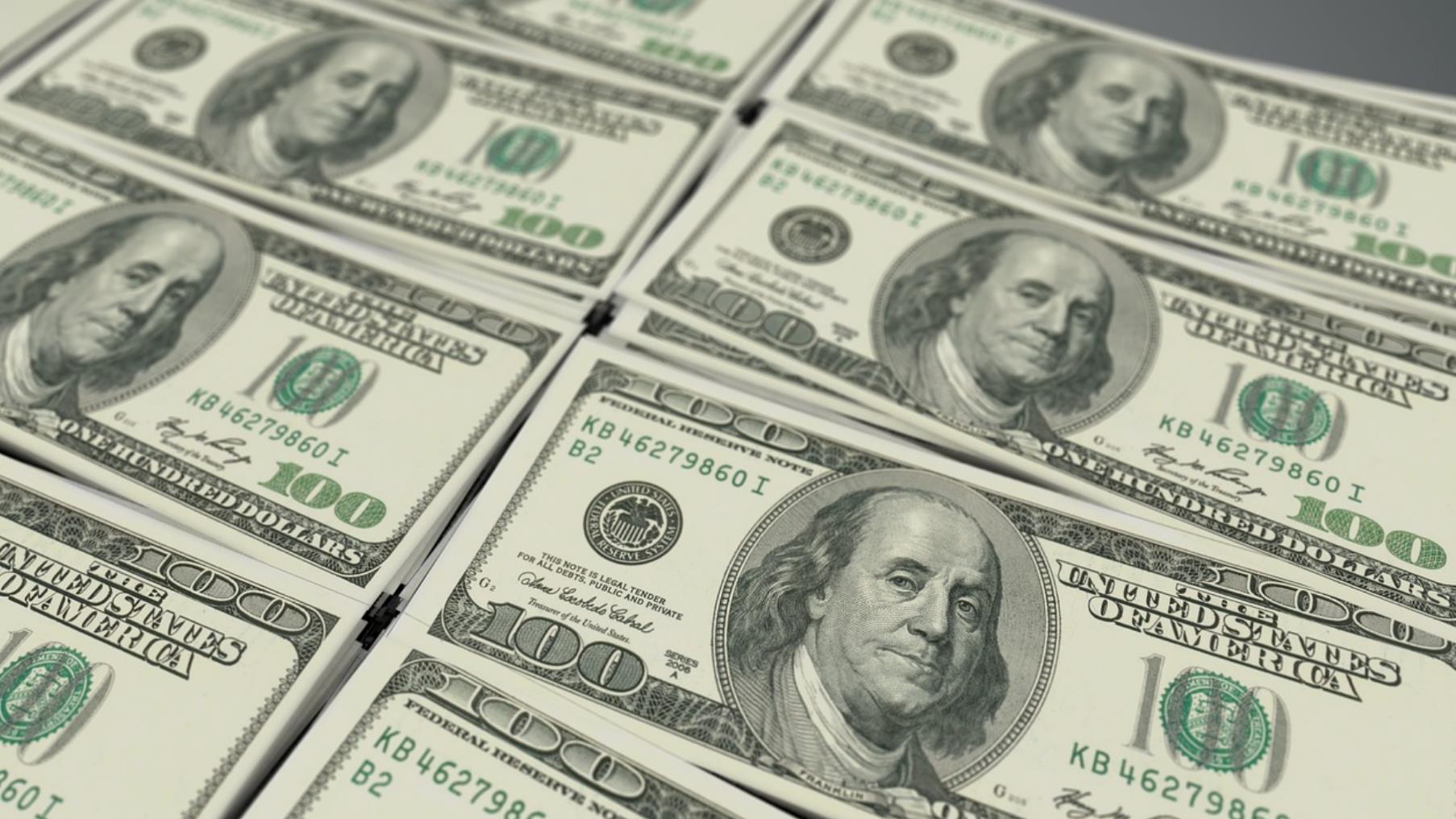 Will the Dollar Continue to Decline on the Global Stage?

Experts routinely weigh in on the fortunes of the USD, particularly when geopolitical crises are taking place. In the event that the dollar gets supplanted as the world’s #1 reserve currency, a tidal wave of uncertainty will spread far and wide. Beginning in early 2020, the unemployment rate approached multi-decade lows at approximately 3.5%. Today, the unemployment rate numbers tens of millions of people, but that does not tell the full story. At the onset of the coronavirus, the House and the Senate worked quickly to provide a cushion in the form of a $600 per week unemployment benefit to people who lost their jobs as a result of the coronavirus. That benefit expired at the end of July, and is said to be replaced by a more stringent benefit package estimated at 70% of the employees’ wages.

In the months since the coronavirus outbreak, tens of millions of Americans lost their jobs temporarily, or permanently. The Federal Government stepped in with a series of massive stimulus measures to provide employers with funds to keep employees on the payroll. These multi-billion dollar relief packages have been exhausted, with up to 20 million Americans now staring down a barrel. Not since WW2 has the country experienced such an alarming unemployment rate. In the absence of these stimulus measures, a major eviction and foreclosure crisis is likely to ensue. Unfortunately, the computer systems that dispense the payments to millions of Americans are largely outdated, and this could result in lengthy delays before additional payments are made.

According to the US Debt Clock, the US national debt is hovering around $26 trillion, with an average debt per citizen of $80,451, and a debt per taxpayer of over $213,000. The US Federal tax revenue is $2.379 trillion, amounting to $7,213 in revenue collected per citizen. In 2020, the Federal Reserve Bank’s balance sheet swelled from $4 trillion to over $7.2 trillion, as coronavirus relief packages flooded the economy. With plummeting savings, and increasing national debt, it stands to reason that the USD may struggle to retain its status as the ranking currency in the world. These views are shared by multiple economists, notable among them the former Morgan Stanley Asia chairman, Stephen Roach.

Major new developments are taking place in the currency markets, owing to increasing tensions between the US and China, and the UK and China. The US recently shuttered the Chinese Consulate in Houston, Texas. The People’s Republic of China responded in kind by condemning the move and threatening reciprocal measures. However, the euro has posted strong gains in the currency markets, reaching a 1.5 year high of $1.1547 after unprecedented stimulus measures were revealed for the Eurozone. Nonetheless, the Chinese government tempered bullish prospects, resulting in a modest depreciation of the euro. Currency traders cashed in on the USDs fleeting bullishness by selling the USD/CNY pair. For now, all eyes will be on the immediate future, with a focus on the size, scope, and roll-out of the next stimulus package.

The Elephant in the Room, or Is It the Donkey?

The myopic focus of the global economy is on day-to-day developments. Infection rates and morbidity numbers aside, countries are scrambling to fast-track a vaccine. Yet an equally important development is months away from unfolding – the US presidential elections. Never before has the contrast been quite as stark. Trump on the one hand is the quintessential capitalist – a low tax, high growth, deregulation-focused presidential contender. Joe Biden, the former VP is a high tax, modest growth, regulation-intensive focused presidential contender. Right vs Left. Clearly, the financial markets prefer Trump politics to Biden politics.

If President Trump wins re-election on November 8, stock markets will endure an unprecedented rally. If Joe Biden wins, markets can expect a tepid response. A Biden presidency will invariably result in much higher corporate taxation, much lower corporate profits, slower growth, and greater indebtedness at national level. China will be let off the hook, US companies will not have the protection of the federal government, and social welfare budgets will swell to unprecedented levels. The US dollar will take its cues from the election results. A Trump win is good for business, and that’s good for the USD. Any other result could spur a socialist agenda with devastating repercussions for the USD, or maybe Biden will surprise us all…. 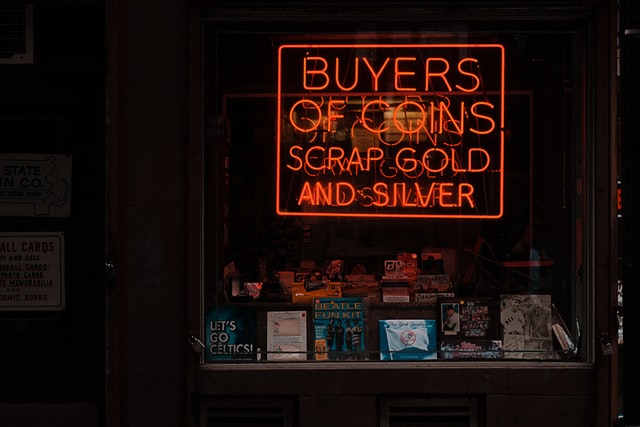 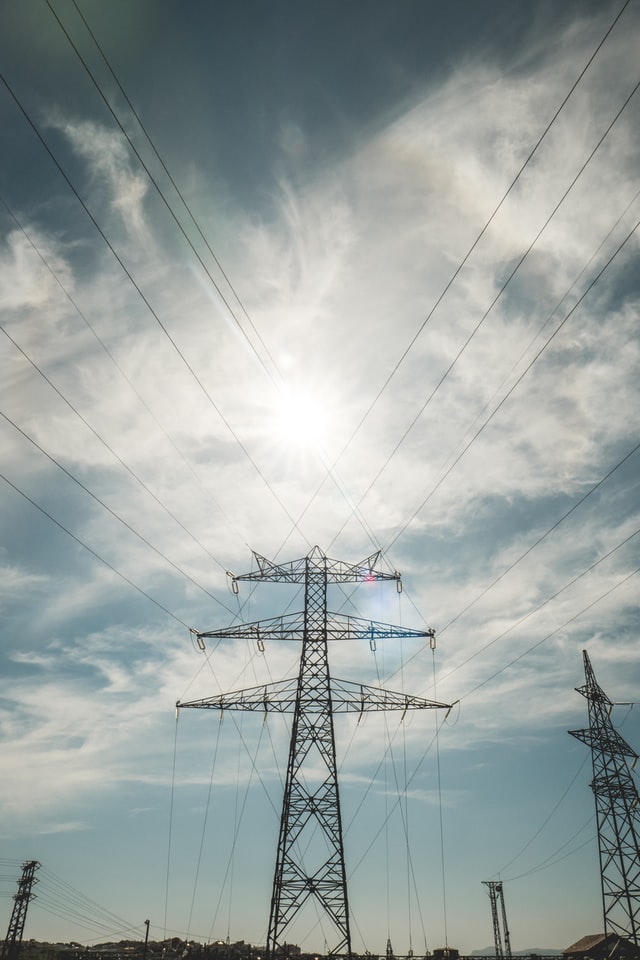 Should Investors Buy the Dip in Onto Innovation (ONTO) Stock?