Shares of El Pollo LoCo Holdings Inc (NASDAQ:LOCO) are up by 8% after analysts at SunTrust Robinson Humphrey initiated coverage on the stock with a ‘Buy’ rating and a $17 price target. Meanwhile, shares of Wingstop Inc (NASDAQ:WING) have rallied by 1.1% in morning trading after SunTrust also initiated coverage of the wings chain with a ‘Buy’ rating and $32 price target. Let’s take a closer look at the two restaurant stocks and examine the smart money sentiment towards them. 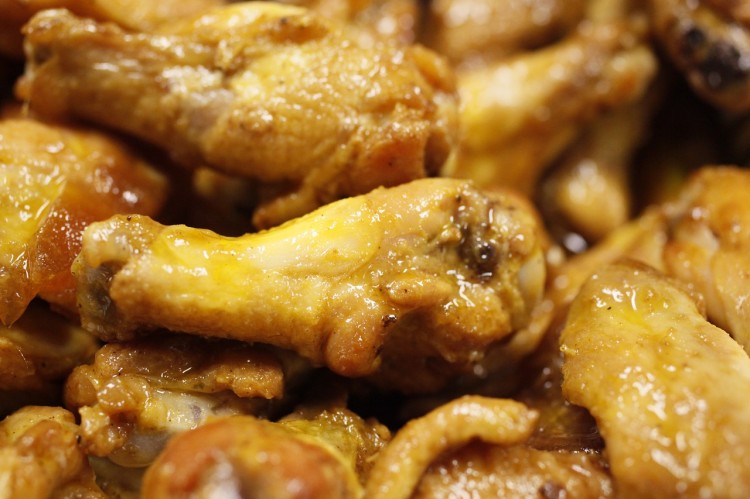 El Pollo LoCo Holdings Inc (NASDAQ:LOCO) was one of the hottest IPOs of the year in 2014, having rallied to $40 a share from its IPO price of $15 per share within a few days after coming out of the gate. Many investors thought the restaurant chain would be the next Chipotle Mexican Grill, Inc. (NYSE:CMG) and were willing to pay up for the expected growth. A year later, El Pollo LoCo Holdings Inc’s growth has disappointed. Second quarter comparable system-wide sales increased by just 1.3% year-over-year, while company-owned restaurants’ same-store sales decreased by 0.5% year-over-year. Franchised restaurant same-store sales growth increased by a modest 2.6% year-over-year. Guidance for 2015 was also poor, with the chain expecting 3% system-wide comparable sales growth for the year. Management hasn’t done a good job of controlling costs either, with its restaurant contribution margin falling by 1% year-over-year to 21.6%. Costs could grow even further as more cities pass higher minimum wage laws. Shares of El Pollo LoCo have predictably fallen by 44% year-to-date as investors head for the exits.

At some point, however, enough bad news is priced into the stock and El Pollo LoCo Holdings’ shares will be worth a buy. Shares trade at a forward P/E of 14.27, lower than the S&P 500’s forward P/E of 16.5. If El Pollo Loco can get its growth back up again, shares can rally. Faster future comparable store sales growth is exactly what SunTrust expects and is the main reason why the analysts initiated the stock with a ‘Buy’ rating. SunTrust also expects lower commodity costs to offset higher wages.

According to our data, hedge funds were bearish on El Pollo LoCo Holdings Inc (NASDAQ:LOCO) in the second quarter. A total of seven funds reported stakes worth just $7.99 million or 1.00% of the float, in the latest round of 13F filings, down from 11 funds and $30.49 million respectively a quarter earlier. 10.28% of the float is short. Israel Englander’s Millennium Management owns 121,734 shares while Ken Griffin‘s Citadel Investment Group owns put options underlying 123,900 shares.