How Do Hedge Funds View These Stocks That Just Reported Earnings?

Paychex, Inc. (NASDAQ:PAYX) and Actuant Corporation (NYSE:ATU) are trending after reporting earnings earlier today. Paychex is up by 0.6%, while Actuant is up by 10% in early morning trading after both companies beat expectations with their earnings reports. Let’s take a closer look at the financial results of the two companies and see how the world’s greatest investors view them. 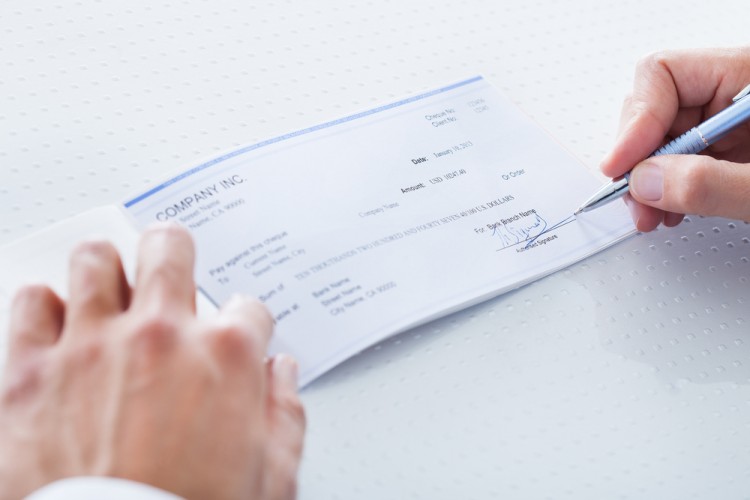 In the eyes of most investors, hedge funds are assumed to be underperforming, old investment tools of the past. While there are more than 8,000 funds in operation at present, hedge fund experts at Insider Monkey look at the aristocrats of this group, around 700 funds. Contrary to popular belief Insider Monkey’s research revealed that hedge funds have lagged in recent years because of their short positions as well as the huge fees that they charge. Hedge funds managed to outperform the market on the long side of their portfolio. In fact, the 15 most popular small-cap stocks among hedge funds returned 118% since the end of August 2012 and beat the S&P 500 Index by 60 percentage points (see the details here).

“Fiscal 2016 is off to a good start, and we have continued to experience positive results across our major product lines. Payroll service revenue growth was 5%, as expected. We continue to see strong demand for our human resource services, including double-digit growth in the number of client worksite employees served,” Chief Executive Officer Martin Mucci commented.

Guidance is solid. The leading provider of payroll solutions expects revenue to increase by 7-8% and net income to increase by 8-9% for fiscal year 2016. The guidance numbers are in the range of analyst estimates. Shares of Paychex are up by 4% year-to-date, outperforming the S&P 500.

Hedge funds were bullish on Paychex, Inc. (NASDAQ:PAYX) in the second quarter. 31 hedge funds owned $361.85 million of the company’s shares (representing 2.10% of the float) on June 30, versus 21 funds and $287.2 million respectively on March 31. Greg Poole’s Echo Street Capital Management increased its position by 431% to 617,209 shares while Paul Marshall and Ian Wace’s Marshall Wace LLP established a new position of 198,531 shares. Dmitry Balyasny’s Balyasny Asset Management increased its position of call options by 67% to cover 250,000 underlying shares, while Benjamin A. Smith’s Laurion Capital Management established a new position of call options underlying 200,000 shares. Going the other way was Clint Carlson‘s Carlson Capital, which decreased its position by 7% to 1.7 million shares.