In December of 2012, Morristown, New Jersey-based Honeywell International Inc. (NYSE:HON) announced its intention to purchase Everett, Washington-based bar code manufacturer Intermec Inc. (NYSE:IN) for about $600 million in cash. This deal would combine a major industrial conglomerate and a struggling niche company that had been experiencing serious financial duress. Although Honeywell’s motivations for the acquisition were not immediately clear, Intermec operates in a strategic space that just about any major consumer-focused manufacturer would want to enter. 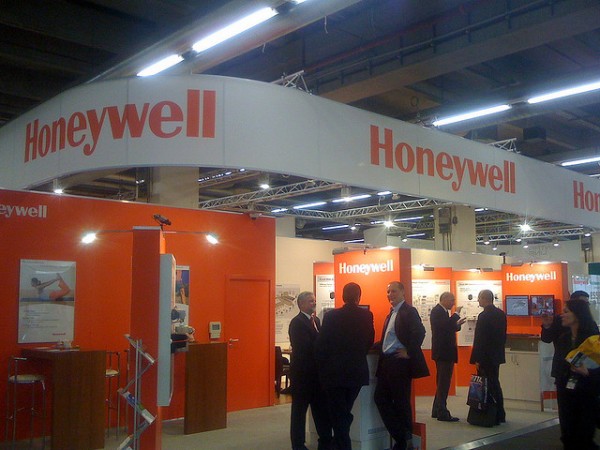 At the moment, this deal seems likely to go through as currently planned. Although both companies have received additional requests for information from the FTC, Intermec Inc. (NYSE:IN)’s shareholders have already approved the purchase. As such, there is nothing to stop the deal’s completion after the termination of the regulatory investigation.

Intermec is a highly specialized outfit that got its start as a bar code programmer and manufacturer. The company now focuses primarily on developing hardware and software for RFID applications in consumer and business settings. Its auxiliary services include voice-recognition, fingerprinting, and scanning technologies. To augment the primary products and services that it offers, it maintains an in-house repair and refurbishment division to extend the lifespans of the products that it sells to its customers. In 2012, Intermec Inc. (NYSE:IN) lost $282.5 million on gross revenues of $790.1 million.