In a recently released The Vilas Fund‘s Q1 2019 Investor Letter, the fund disclosed 34.4% return for the quarter. You can download a copy of the letter here. When it comes to the fund’s comment on stocks in its portfolio, for Honda Motor Co., Ltd. (NYSE:HMC), the fund said the following:

Honda makes the best cars on the planet, from a reliability and cost of ownership perspective, and is trading at a 20% discount to the level it bottomed at in the 2008 financial crisis when car sales fell 40%. Unlike the US majors, Honda earned a profit every year during the financial crisis and, therefore, should trade at much higher levels than its competitors. With over 40% of its market capitalization in cash, a 3.5% dividend, earnings that have grown 6.2% annually over the last decade, and a large retained earnings position (they only pay out 25% of earnings in dividends), Honda should produce a 20% return without valuation expansion. Given that it is trading at only ⅔ of book value (which consists of cash and plant and equipment), we believe that expected returns will be significantly higher as the valuation expands to 1.2 times book value, a level more consistent with its average post the financial crisis.” 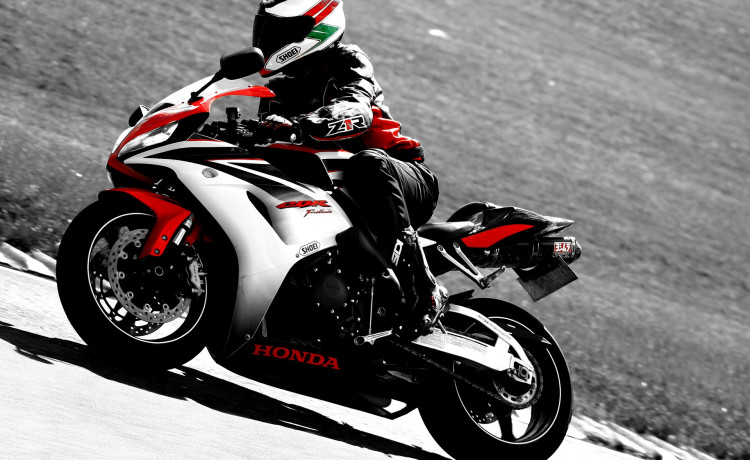 Honda Motor Company, Ltd. is a Japanese conglomerate corporation mostly known for its car and motorcycle manufacturing. YTD, the stock is down by 1.47%, and on May 10th it had a closing price of $26.09. Its market cap is of $44 billion, and P/E trading rate is 4.41.

At Q4’s end, a total of 13 of the hedge funds tracked by Insider Monkey were long this stock, a change of 18% from one quarter earlier. Below, you can check out the change in hedge fund sentiment towards HMC over the last 14 quarters. With hedgies’ capital changing hands, there exists a select group of key hedge fund managers who were boosting their holdings significantly (or already accumulated large positions).

Among these funds, Renaissance Technologies held the most valuable stake in Honda Motor Co Ltd (NYSE:HMC), which was worth $34.1 million at the end of the third quarter. On the second spot was Arrowstreet Capital which amassed $28.5 million worth of shares. Moreover, D E Shaw, Millennium Management, and Marshall Wace LLP were also bullish on Honda Motor Co Ltd (NYSE:HMC), allocating a large percentage of their portfolios to this stock. 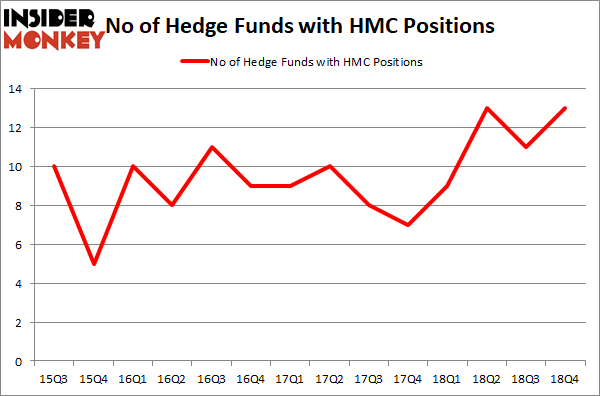 Is CalAmp Corp. (CAMP) A Good Stock To Buy?Hedge Funds Have Never Been This Bullish On NII Holdings, Inc. (NIHD)