The retail sector has been flying. Overall, many retail related companies have gained appreciation so far this year. hhgregg, Inc. (NYSE:HGG) has rallied 142% YTD, but I believe the company has run its course, and it is time to look somewhere else.

Is this the time to commit fresh cash to h.h.gregg? 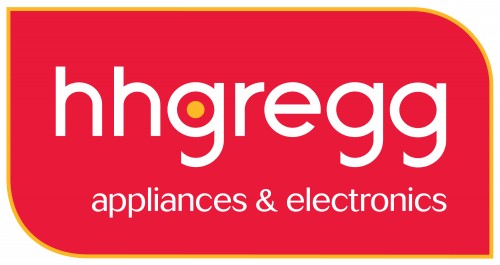 hhgregg, Inc. (NYSE:HGG) is a specialty retailer of consumer electronics, home appliances and related services. From a valuation standing, the company trades with a price-to-earnings ratio of 22.8, compared to the industry’s average of 71.9. Further, its price-to-book ratio is 1.5, while industry’s average is 4.7. Its net sales declined 2.6% to $597 million. Moreover, comparable stores sales declined by 9.8%. Lastly, net income declined from $1.45 per share to $0.31 per share.

The company is trying to mitigate the decline in sales by opening new stores, but its comparable store sales have decreased to an alarming point. However, the new stores metric has declined, as only one store has been inaugurated in the past six months.

Lastly, the company is not in the position to initiate a share repurchase program because its free cash flow is declining. On a year-over-year basis, its free cash flow shrunk 60% from $34 million to $12 million for the first quarter.

I fear the aggressive growth that hhgregg, Inc. (NYSE:HGG) showed before has dimmed, and it is time to take the profits of the table. Hence, I do not recommend a long position in this company.

What’s more is that net income has been steadily decreasing since 2008, and the future does not seem clear for Best Buy Co., Inc. (NYSE:BBY). Free cash flow for the trailing twelve months declined by $2 billion, ending in $564 million. Its dividend payment may be in jeopardy.

Microsoft Corporation (NASDAQ:MSFT)’s sales have been declining over the last quarters. Currently, its revenue declined by 10% to $17.4 billion for the three months ending in March 2013, compared to the same period a year ago. Fewer customers are migrating towards new operating systems and new Office versions as they do not offer substantially new features. Windows 8 was not received as expected. Although revenues from the Windows division posted an increase of 23% compared to last year, the comparison is ambiguous.

Further, recent numbers from StarCounter, which measures OS market share by counting Internet users, reported that only 4% of the global PC usage had Win8 as OS between January and March of 2013. At the same point in 2010, Win7 was used by 11% of the global PC usage. These numbers may suggest that Windows 8 may not have had the expected customer reception.

On the positive side, Microsoft Corporation (NASDAQ:MSFT) should have increasing revenues due to the launch of the Xbox One.