Hewlett-Packard Company (HPQ) (NYSE:HPQ) has been struggling to find itself for a long time. Financial results, while still weak, suggest that the company is moving in the right direction. The recent sale of the webOS operating system to LG Electronics is another positive step in the healing process. 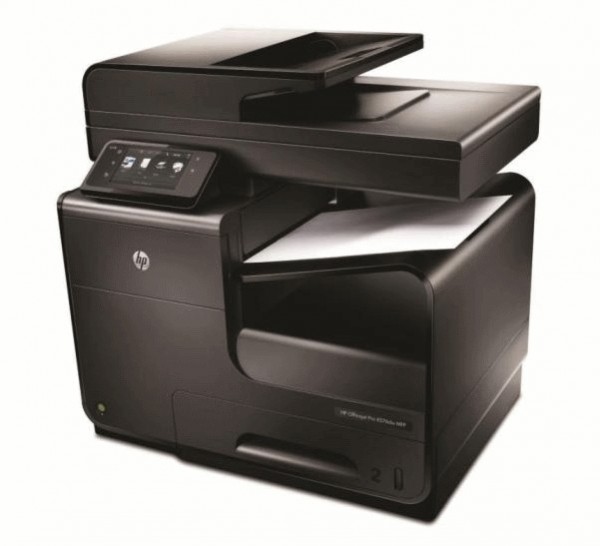 HP has done many things wrong over the past decade or so. First it tried to bulk up in the personal computer space by buying Compaq for $25 billion. Then it decided to take a cue from International Business Machines Corp. (NYSE:IBM) and turn toward a software and services model with the purchase of EDS for nearly $14 billion in 2008. Struggling Palm, known for its Palm Pilot gadgets, came next in 2010 for a mere $1.2 billion. And most recently, Autonomy, a search software maker, was added for a little over $10 billion in 2011.

Each of these moves seemed to push the company in a different direction. Sadly, none appears to have worked out all that well. The EDS, Palm, and Autonomy transactions, for example, led to write downs of nearly $18 billion, combined.

Unfortunately, bad investments weren’t the only thing dragging Hewlett-Packard Company (NYSE:HPQ) shares lower. There were notable problems in the company’s executive suite and boardroom. It ran through too many CEOs in way too short a time, which didn’t help with solidifying a corporate direction. And the accusations of boardroom leaks and executive improprieties added some extra spice.

The one thing that HP appears to have done right is hire Meg Whitman as CEO in late 2011. Note that Ms. Whitman’s addition came after all of the above transactions, leaving her at the helm of a disjointed and distracted company.

Getting back on track

The write downs of EDS and Autonomy, though painful, were necessary and pushed the company toward recovery. Essentially, such corporate actions are an admission of a mistake, cleaning the slate for the future. The recent sale of the webOS, which was an integral part of the Palm purchase, is another, similar, healing transaction.

Whitman was responsible for both the Autonomy write down and the webOS sale. Having written off almost the entire purchase price of Palm, which resulted in the ill fated TouchPad and very little else, selling the webOS at least provides some value to the company for an asset it wasn’t going to use anyway.

Cleaning house, as HP has been doing, can be painful, but the end result is often a leaner and more effective company. General Electric (NYSE:GE) is an excellent comparison. The giant conglomerate had grown unwieldy and unfocused leading up to the 2007 to 2009 recession. That financially led downturn exposed GE’s biggest mistake, letting the finance arm grow disproportionately large.

Since that time, GE has done some soul searching and decided to trim down to again become an industrial company. This included the sale of once crown jewel NBC, along with other smaller transactions to hone in on core businesses. The moves, though not easy, have allowed GE to start to build trust with shareholders via solid earnings results. In fact, GE is again starting to look like the storied company it once was.

Luckily for HP, it has a strong core business in the much maligned personal computer and printer spaces. While jettisoning these hardware businesses has been suggested several times, the cash flow provided by the legacy hardware segment has provided the cushion for the notable failures in the transition to a software and services model.

Interestingly, International Business Machines Corp. (NYSE:IBM) didn’t get rid of its personal computer business until it had pretty much completed the shift to the software and services model that Hewlett-Packard Company (NYSE:HPQ) covets. Only after asserting itself as a world leader in the new space, did IBM move fully away from the old business.

If HP is looking to model itself after International Business Machines Corp. (NYSE:IBM), it should hold onto the hardware businesses until it has successfully shifted its model, and maybe even a little longer just in case. While holding on to the lower margin businesses hampered IBM’s bottom line, waiting until the transition was complete allowed it’s earnings to really blossom over the past five years despite a stagnant top line.

HP’s recent results hint at the beginning of a turnaround. Although even the CEO admits there is still much to do, this could be the right time to jump aboard a company that is on the mend. Moreover, while Hewlett-Packard Company (NYSE:HPQ) is no International Business Machines Corp. (NYSE:IBM), the company’s relatively low share price could be a good buying point for anyone who missed IBM’s business model transition.

The article Healing Transactions At This Tech Giant originally appeared on Fool.com and is written by Reuben Gregg Brewer.