U.S. equities finished the week on a negative note on Friday, as investors lowered meaningfully their expectations for a rate hike this summer after the release of a weaker-than-expected jobs report. The U.S. employers added 38,000 jobs last month, which represents the weakest performance in more than five years. Meanwhile, last week’s dollar volume of insider buying nearly doubled week-over-week, whereas the volume of insider selling nearly halved relative to the volume registered in the previous week. It’s worth pointing out that the insider buying recorded this May has been higher than the buying volume registered in the same month of the past three years or so. This is great news for the investment community, so, based on historical patterns, one may expect U.S. equities to go higher in the weeks and months ahead. Insider Monkey processed numerous Form 4 filings submitted with the SEC on Friday and picked five companies with eye-catching insider trading activity. 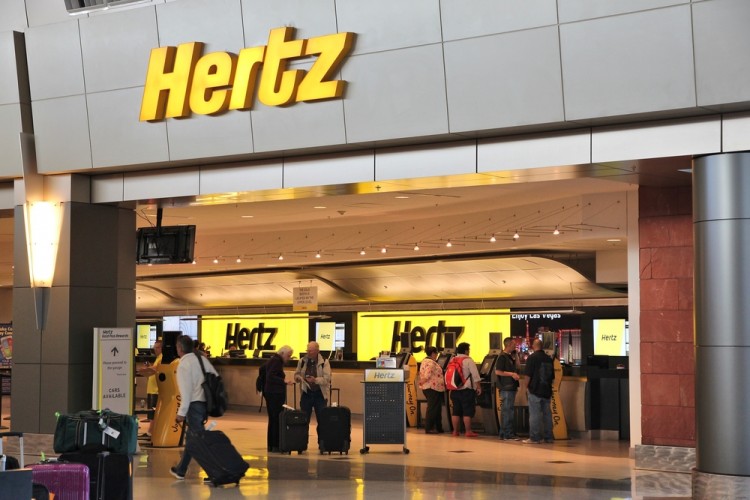 The car rental giant has seen its market value decline by 29% since the beginning of the year. Hertz Global Holdings Inc. (NYSE:HTZ)’s disappointing performance in recent months has been impacted by a decline in rental prices across the globe. The company’s revenues for the first three months of 2016 were $2.31 billion, down from $2.45 billion recorded a year ago mainly due to a decrease in revenues of $114 million in the U.S. Car Rental segment. As mentioned, the decrease in U.S. car rental revenues was mainly driven by lower rental rates. Carl Icahn’s Icahn Capital LP was the owner of 63.71 million shares of Hertz Global Holdings Inc. (NYSE:HTZ) at the end of March. 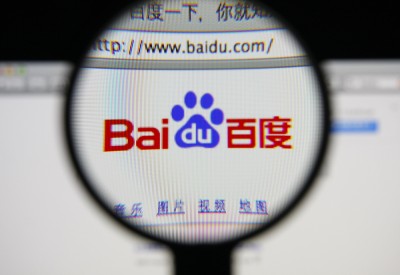 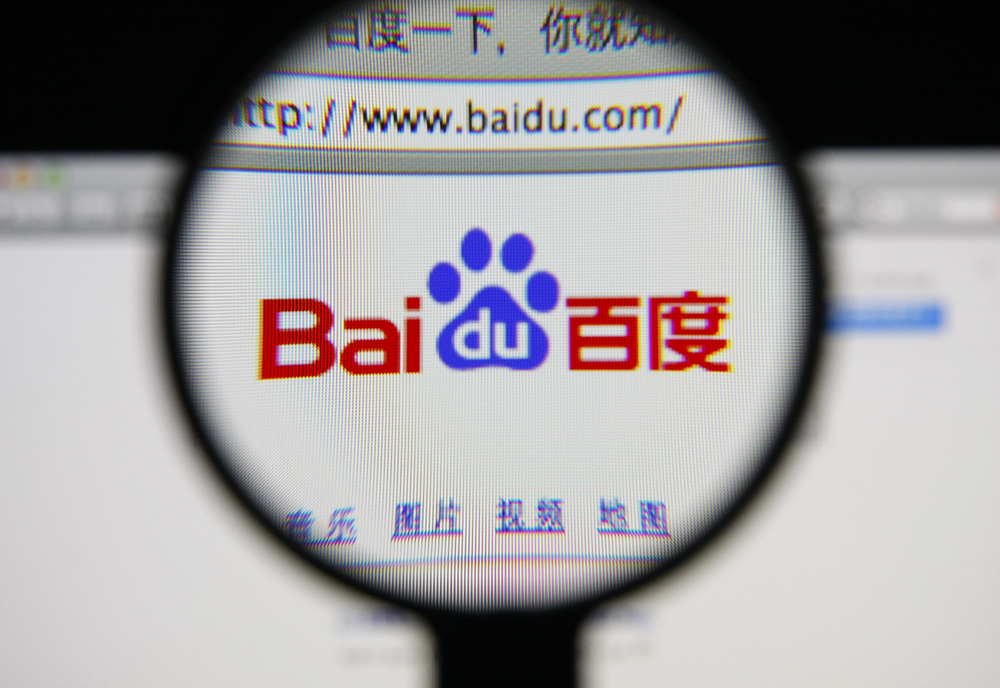