On ‘Brexit’ vote day, the markets are in an optimistic mood as all three indexes are in the green after the opening.

Among the stocks in the spotlight are Twitter Inc (NYSE:TWTR), Viacom, Inc. (NASDAQ:VIA), Alibaba Group Holding Ltd (NYSE:BABA), Fiat Chrysler Automobiles NV (NYSE:FCAU), and CACI International Inc (NYSE:CACI). Let’s analyze each stock in more detail and see how the smart money investors from our database are positioned towards them.

At Insider Monkey, we track around 770 hedge funds and institutional investors. Through extensive backtests, we have determined that imitating some of the stocks that these investors are collectively bullish on, can help retail investors generate double digits of alpha per year. The key is to focus on the small-cap picks of these funds, which are usually less followed by the broader market and allow for larger price inefficiencies (see the details here). 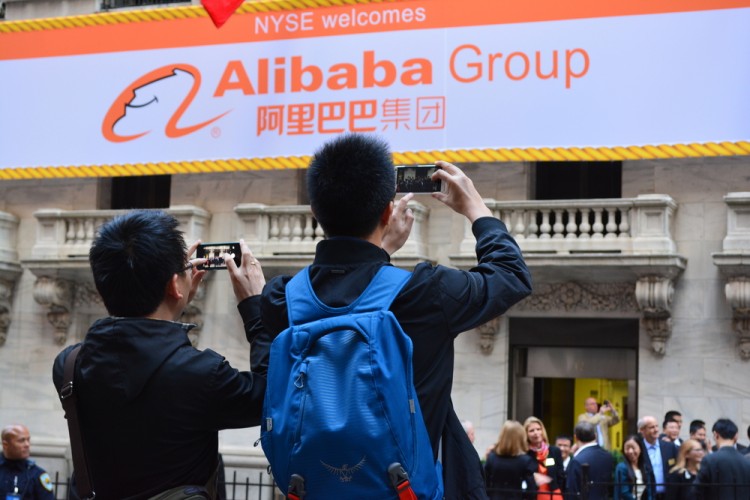 In its quest to improve monetization and profits, Twitter Inc (NYSE:TWTR) is pushing more into the live content space. The social media company is purportedly close to announcing the completion of several deals to broadcast political debates and sports games. In April, Twitter agreed to stream 10 NFL games for free for the 2016 season. If similar future deals with other sports and events are announced and the results bring more profits to Twitter, traders might take a more bullish view on the stock. Of the 766 elite funds we track, 27 funds owned $403.17 million worth of Twitter Inc (NYSE:TWTR)’s stock, which accounted for 3.50% of the float on March 31, versus 30 funds and $320.88 million, respectively, a quarter earlier.

Viacom Shakeup on Hold For Now

Controlling voting shareholder Sumner Redstone’s quest to shake up and replace some of Viacom, Inc. (NASDAQ:VIA)‘s board of directors has met a roadblock. On Wednesday, a Delaware judge said he would put Redstone’s plan on hold until another court decided whether Redstone is mentally capable to make such type of decisions. Sumner Redstone is 93 years old. Shares of the company are up by 9% year-to-date and trade for under 9 times forward earnings.

Five Stocks on the Move Today Amid a Mixed Market
Monthly Newsletter Strategy
Download a free copy of our newsletter and see the details inside!
Hedge Fund Resource Center
Related News
Here’s Why These Five Stocks Are Trending Today Why Anthem, Cigna, Fiat Chrysler, and Two Other Stocks Are Trending Today Why Traders Are Buzzing about These Stocks: Yahoo, Alibaba, and More Why Ford, GE and Three Other Stocks Are in Spotlight Today Investors Are Buzzing About Alibaba, Twitter, Alphabet, and Two Other Companies Tuesday’s Top Trending Tickers: TWTR, VSLR, BIDU, C, LBIX Why Investors Are Buzzing About Apple, Alibaba, Netflix, and 2 Other Stocks Today 10 Countries that Export the Most Wine in the World 5 Most-Awaited Products Announced at E3 Conference 10 Best Places to Retire in North Dakota
Billionaire Hedge Funds