Shares of T-Mobile US Inc (NYSE:TMUS) were down 1.2% in after hours trading after the company announced some of its data on Experian servers was compromised. The compromised data includes the name, address, and birthdate of around 15 million customers and applicants. T-Mobile’s own computer system was not hacked and the intrusion did not involve any bank account information or payment card numbers. To soothe its customers, T-Mobile will offer two years of free identity resolution services and credit monitoring to anyone that might be affected by the data breach.  Let’s take a closer look at the T-Mobile and see how the smart money views the company. 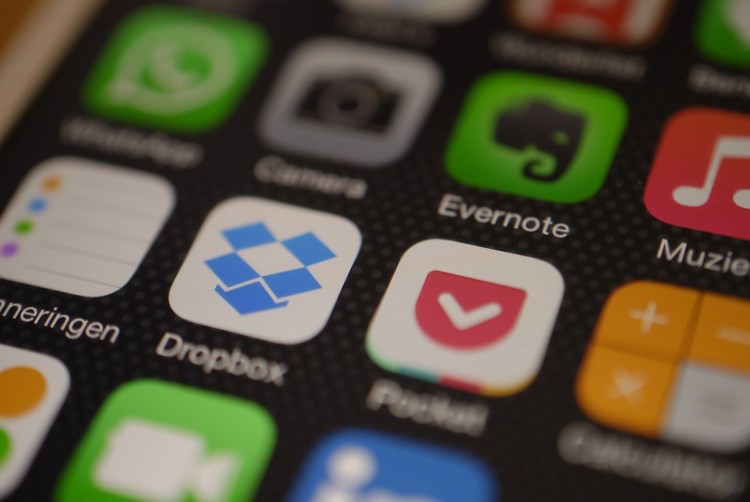 In the eyes of most traders, hedge funds are assumed to be underperforming, old investment tools of the past. While there are more than 8,000 funds in operation at present, hedge fund experts at Insider Monkey look at the aristocrats of this group, around 700 funds. Contrary to the popular belief, our research has revealed that hedge funds have lagged in recent years because of their short positions as well as the huge fees that they charge. However, hedge funds managed to outperform the market on the long side of their portfolio. In fact, the 15 most popular small-cap stocks among hedge funds returned 118% since the end of August 2012 and beat the S&P 500 Index by 60 percentage points (see the details here).

“We have been notified by Experian, a vendor that processes our credit applications, that they have experienced a data breach. The investigation is ongoing, but what we know right now is that the hacker acquired the records of approximately 15 million people, including new applicants requiring a credit check for service or device financing from September 1, 2013 through September 16, 2015.”

The company added that the records include personal data, such as names, addresses, birthdays of customers. Moreover, the additional information that T-Mobile uses in the company’s own credit assessment and encrypted fields that contain information about social security numbers and ID numbers were also compromised.

“Obviously I am incredibly angry about this data breach and we will institute a thorough review of our relationship with Experian, but right now my top concern and first focus is assisting any and all consumers affected. I take our customer and prospective customer privacy VERY seriously. This is no small issue for us. I do want to assure our customers that neither T-Mobile’s systems nor network were part of this intrusion and this did not involve any payment card numbers or bank account information,” T-Mobile CEO John Legere said.

The Experian data breach is just the latest hack in a long line corporate hacks. Ashley Madison was famously hacked earlier this year, while Target Corporation (NYSE:TGT) and Home Depot Inc (NYSE:HD) were hacked in 2013 and 2014, respectively. The Ashley Madison hack will likely sink the website while the Target hack cost the retailer around $77 million in federal class action lawsuit settlements and card issuer costs. The Home Depot hack has cost the home improvement chain upwards of $62 million so far. Because T-Mobile’s data was compromised on a third party server, it is unclear whether T-Mobile has any legal liability. T-Mobile is unlikely to lose subscribers in a meaningful way if consumers behave the same way as they did after the Home Depot and Target hacks.