Apple Inc. (NASDAQ:AAPL) is in the spotlight today after Reuters reported that the company has thrown its hat into the ring in terms of bidding for the NAND flash memory segment of Toshiba. The Japanese firm is selling its prized unit to cover some of the nuclear unit write-offs the company faces. In addition to Apple, Amazon and Google, and various PE firms are also bidding. The exact prices that Apple has offered has not been disclosed.

Separately, Apple is also trending due to the news that it will no longer use Imagination Tech’s IP for new products in 15 to 24 months. Although Apple has used Imagination’s intellectual property for years, Apple believes its own in-house program can do the job. Due to Apple’s decision, Imagination’s stock fell sharply in London trading and the company is discussing with the giant from Cupertino possible alternatives for its current commercial royalty agreement.

According to our data, the smart money liked Apple in the most recent 13F filing period. Of the 742 elite funds we track, 113 funds owned $16.54 billion of Apple Inc. (NASDAQ:AAPL) and accounted for 2.70% of the float on December 31. Of the most recent notable smart money activity, Warren Buffett‘s Berkshire Hathaway became a major shareholder, accumulating substantial shares over the last two quarters.

Although there is no guarantee that it will win, Apple Inc. (NASDAQ:AAPL) could vertically integrate itself and make use of some of its overseas cash by bidding for Toshiba’s NAND flash memory segment. Furthermore, Apple could potentially save money by going in house or potentially negotiating lower royalties on the IP from Imagination. For further smartphone related reading, check out ‘3 Smartphones Made in USA in 2017: Will Trump Tax Imported Smartphones?‘. 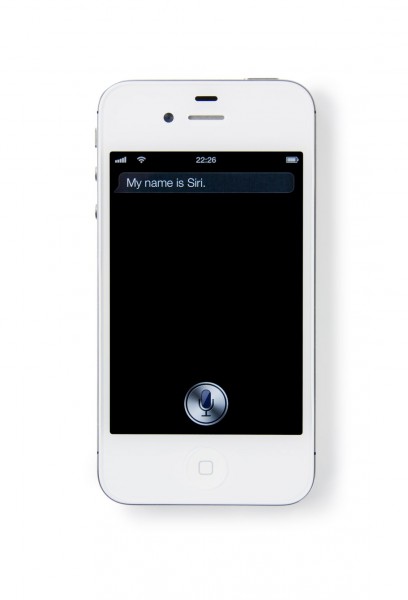 Lowe’s Companies, Inc. (LOW) Has Considerable Upside According to Barron...

Here’s Why Tesla Inc (TSLA) is in the Spotlight