Published on May 29, 2017 at 12:21 pm by Insider Monkey Staff in Commodities,Futures/Forex,Gold,News,Tech 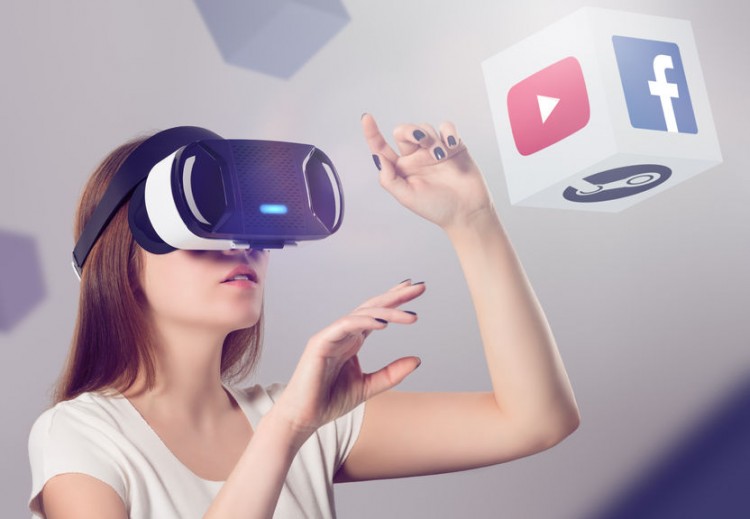 “The dollar was little changed against a basket of the other major currencies on Monday, holding above last week’s six-and-a-half month lows with U.S. financial markets closed for the Memorial Day holiday. The dollar was steady against the safe haven yen, with USD/JPY at 111.31. The euro was a touch lower, with EUR/USD dipping to 1.1169 after setting a six-and-a-half month high of 1.1267 last week. Meanwhile, sterling pushed higher, with GBP/USD adding 0.27% to 1.2833, recovering from the three-week low of 1.2774 hit on Friday.”

“The pound moved firmly higher on Monday, rebounding after its worst loss in four months logged last week on concerns that the upcoming general election in the U.K. will be tighter than most people expected. Sterling GBPUSD, +0.3202%  bought $1.2825, compared with $1.2803 late Friday in New York. Friday’s slide marked the worst one-day percentage loss for the pound since January 18, according to FactSet data. Earlier last week, the U.K. currency had traded firmly above $1.30, but a surprise downward revision to the country’s gross domestic product number and the latest opinion polls for next week’s vote zapped investor confidence in the pound.”

“The euro was flat against the dollar Monday as Mario Draghi gave no indication of any change to ECB’s forward guidance. The euro was off 0.06% at 09:45 ET at $1.1174 after a low of $1.1162 and a high of $1.1190. Downside risks to the euro-zone economic outlook have eased further, Draghi said in prepared remarks to the European Parliament. He pointed to euro-zone GDP growth of 1.7% in the first quarter and unemployment falling to lowest level since 2009.”

“Oil prices were flat on Monday but remained on an unstable footing as increases in U.S. drilling activity undercut an OPEC-led push to tighten supply. Trading was subdued due to public holidays in China, the United States and Britain, but the market remains unsettled because of uncertainty over whether the impact of OPEC’s latest action to curb oversupply would be enough to support prices. Brent crude futures were trading 5 cents higher at $52.20 per barrel at 1311 GMT. The contract ended the previous week down nearly 3 percent. U.S. West Texas Intermediate (WTI) crude futures were 4 cents higher at $49.84 per barrel.”

“Silver prices traded near monthly highs on Monday, as demand for precious metals held firm on Memorial Day. July silver futures edged up 4 cents, or 0.2%, to $17.36 a troy ounce at 7:32 a.m. ET. The futures price hovered within a narrow range of $17.33 and $17.39 overnight. Silver is coming off its third straight weekly advance, with prices reaching the highest level since April 26. The grey metal has gained a solid 8% since May 9, which was its lowest settlement of the year. Gold futures were little changed on Monday, with the August futures contract holding at $1,269.90 a troy ounce.”

Check Out These 34 Stories To Find Out What’s Happening In The Financial...

With Stock Returns Of Over 205% in the Last Year, This Fund Is Proof That Hedge...