Here’s What Opko Gets For Its $60 Million Transition Fee – Opko Health Inc. (OPK)

Opko Health Inc. (NASDAQ:OPK) just picked up a few late stage assets for around $60 million as part of its all-share purchase of ailing microcap Transition Therapeutics Inc (USA) (NASDAQ:TTHI). The latter has had a rough twelve months, with its lead Alzheimer’s candidate failing a phase II/III towards the end of last year and, more recently, Eli Lilly and Co (NYSE:LLY) pulling out of a development partnership that saw the two companies work together on a new generation diabetes drug. The market response has been pretty flat – Transition is up, or course, as the per share price Opko is paying represents a close to 122% premium on the company’s pre-announcement open market close. Opko gained around 5% on Friday, but dipped on Tuesday. There’s plenty of information floating around detailing the terms of the deal, but what about the actual assets? What drugs did Opko get, and why does the company think there’s value in something that others gave up on? Let’s try and figure it out.

So, first, the assets in question. Many outlets are reporting that Opko picked up two assets as part of the deal, but in reality, there are three. Admittedly, one of these three is the aforementioned failed phase II/III Alzheimer’s drug, but there’s potential for that one to be revived going forward, so it’s worth touching on (we’ll do this shortly).

The headline asset is a drug called TT401. It’s the diabetes drug that Eli decided to ditch earlier this year. The drug is part of a family of new wave diabetes drugs called GLP1-glucagon receptor dual agonists. The science behind their MOA is pretty complicated, but all we need to say for the purposes of this discussion is there are a couple of GLP1 single agonists right now – exenatide and liraglutide primarily – but these look set to be overtaken by a dual receptor if a company can carry one through to commercialization. Single agonists work on the GLP receptor to stimulate insulin production in diabetic patients. Dual agonists do this, while also working to suppress appetite, and therein lies their attraction. Obesity is a big problem in diabetes, and a drug that both solves the insulin (lack of) issue and aids weight loss could be a real market winner. A recently completed phase II in 420 patients on a once weekly dose demonstrated far superior weight loss properties versus the above mentioned exenatide, while maintaining comparable insulin stimulating properties. So why would Eli ditch the drug? This one is specifically a type an oxyntomodulin, and Opko already has a couple of development stage oxyntomodulin in its pipeline – primarily MOD-6031. The latter is a long lasting version, and TT401 fits nicely as a complimentary shorter term treatment. With Eli, it would have been more of a competing asset, and while it’s speculative to suggest, this might be the reason they don’t want to take it to commercialization. 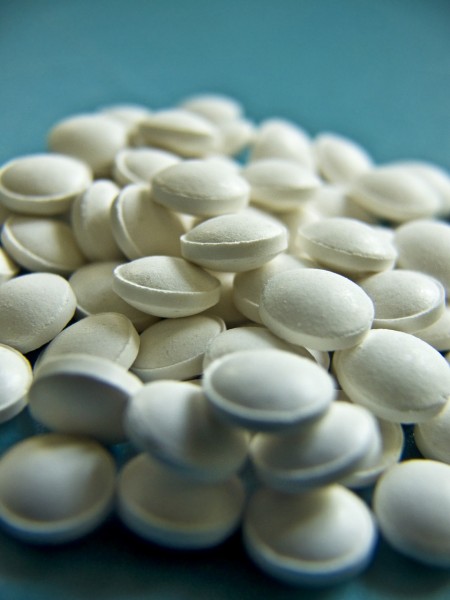 The second asset Opko picks up is called TT701, and its an androgen deficiency indication. Transition picked this one up in a licensing deal that was pretty much the reverse of the TT401 deal, in that it’s an Eli drug that Transition (and once the deal completes, Opko) holds the right to. Androgen deficiency is a condition that involves symptoms of sexual fatigue, low vitality and physical sexual dysfunction, and it very often comes around in patients with prostate cancer who have undergone surgery to remove tumors. Transition just kicked off dosing in a phase II, and we should see some interim at latest by the end of the year, assuming Opko carries the trial forward according to its already established schedule.

Last, then, the Alzheimer’s drug. This one’s called ELND005, and it’s the failed candidate we discussed a little earlier on. From analysis of the data from the phase II/III, however, Transition picked up on some indication that the drug had a positive impact on aggression and mood swings in a subset of Alzheimer’s patients – those at the severe end of the symptom scale. Discussions with the FDA have as yet to bear fruit from a continued development perspective, but we know Opko is active in the space already, and if there’s any way Frost can shore up his portfolio, he will no doubt take it.