A market correction in the third quarter, spurred by a number of global macroeconomic concerns ended up having a negative impact on the markets and many hedge funds as a result. The stocks of smaller companies were especially hard hit during this time as investors fled to investments seen as being safer. This is evident in the fact that the Russell 2000 ETF underperformed the S&P 500 ETF by 14 percentage points between June 25 and the end of October. We also received indications that hedge funds were trimming their positions amid the market volatility and uncertainty, and given their greater inclination towards smaller cap stocks than other investors, it follows that a stronger sell-off occurred in those stocks. Let’s study the hedge fund sentiment to see how those concerns affected their ownership of Sunstone Hotel Investors Inc (NYSE:SHO) during the quarter.

Sunstone Hotel Investors is a REIT, whose stock has lost 18% year-to-date and sports a dividend yield of 3.80%. The company was in 10 hedge funds’ portfolios at the end of September, down by five over the quarter. At the end of this article we will also compare SHO to other stocks, including Bank of Hawaii Corporation (NYSE:BOH), Chimera Investment Corporation (NYSE:CIM), and Choice Hotels International, Inc. (NYSE:CHH) to get a better sense of its popularity.

To most stock holders, hedge funds are seen as slow, old investment tools of the past. While there are over 8000 funds trading at present, Our experts choose to focus on the aristocrats of this club, approximately 700 funds. It is estimated that this group of investors have their hands on most of the hedge fund industry’s total asset base, and by watching their finest picks, Insider Monkey has formulated a number of investment strategies that have historically beaten Mr. Market. Insider Monkey’s small-cap hedge fund strategy outstripped the S&P 500 index by 12 percentage points per annum for a decade in their back tests.

What have hedge funds been doing with Sunstone Hotel Investors Inc (NYSE:SHO)?

As stated earlier, at the end of the third quarter, a total of 10 of the hedge funds tracked by Insider Monkey held long positions in this stock, a drop of 33% from the second quarter. With the smart money’s sentiment swirling, there exists a few notable hedge fund managers who were upping their stakes considerably (or already accumulated large positions).

Due to the fact that Sunstone Hotel Investors Inc (NYSE:SHO) has witnessed falling interest from hedge fund managers, it’s easy to see that there lies a certain “tier” of hedgies that slashed their positions entirely by the end of the third quarter. Interestingly, Steve Cohen’s Point72 Asset Management said goodbye to the biggest position of all the hedgies watched by Insider Monkey, comprising about $3.4 million in stock, and Paul Marshall and Ian Wace’s Marshall Wace LLP was right behind this move, as the fund dropped about $2.6 million worth of shares.

As you can see these stocks had an average of 14 hedge funds with bullish positions and the average amount invested in these stocks was $175 million. That figure was $64 million in SHO’s case. SouFun Holdings Limited (ADR) (NYSE:SFUN) is the most popular stock in this table. On the other hand Bank of Hawaii Corporation (NYSE:BOH) is the least popular one with only 7 bullish hedge fund positions. Sunstone Hotel Investors Inc (NYSE:SHO) is not the least popular stock in this group, but hedge fund interest is still below average. This is a slightly negative signal and we’d rather spend our time researching stocks that hedge funds are piling on. In this regard SFUN might be a better candidate to consider a long position. 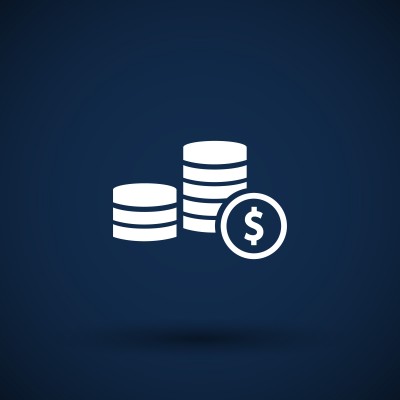 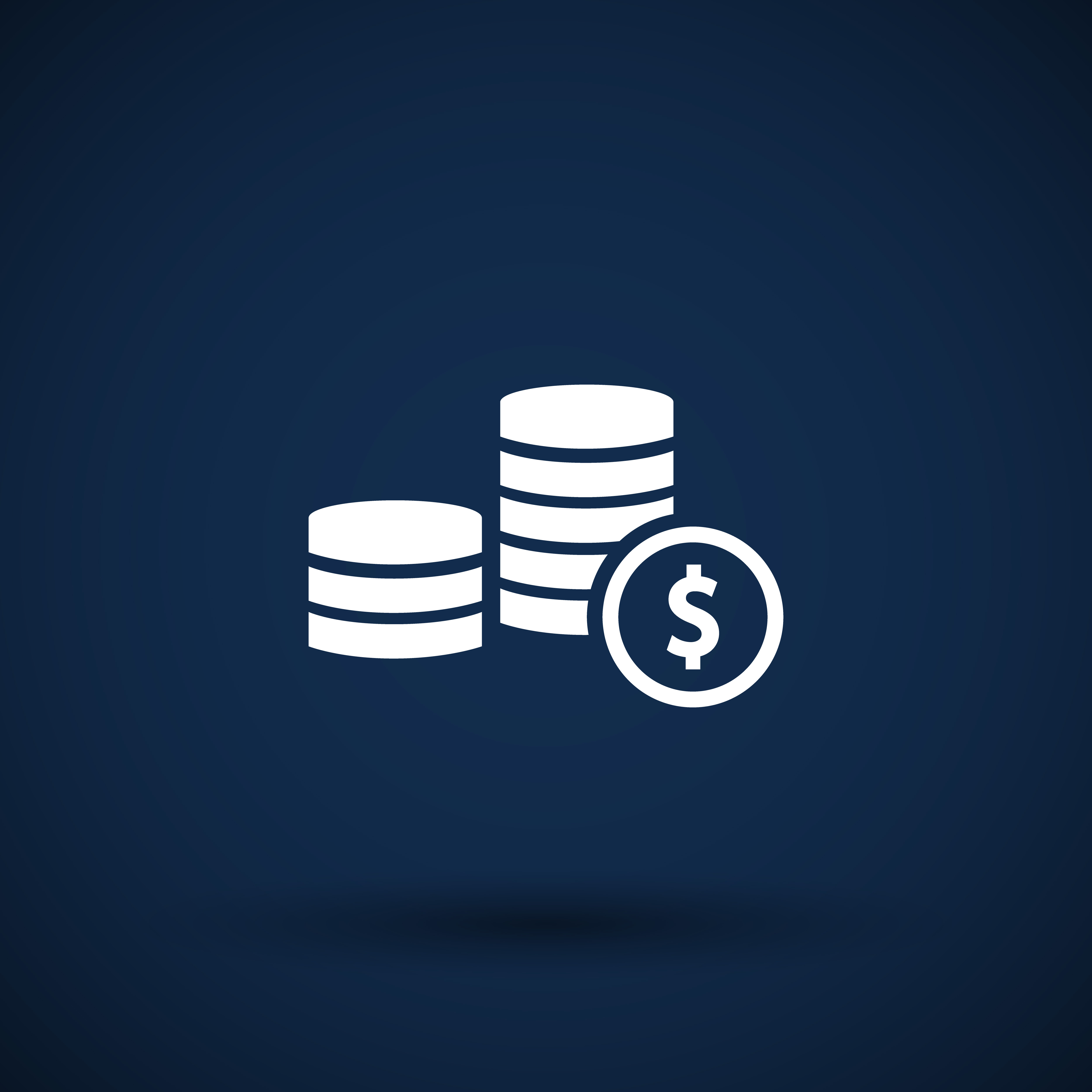 Is The Ensign Group, Inc. (ENSG) Going to Burn These Hedge Funds?