It seems that the masses and most of the financial media hate hedge funds and what they do, but why is this hatred of hedge funds so prominent? At the end of the day, these asset management firms do not gamble the hard-earned money of the people who are on the edge of poverty. Truth be told, most hedge fund managers and other smaller players within this industry are very smart and skilled investors. Of course, they may also make wrong bets in some instances, but no one knows what the future holds and how market participants will react to the bountiful news that floods in each day. The S&P 500 Index gained 7.6% in the 12 month-period that ended November 21, while less than 49% of its stocks beat the benchmark. In contrast, the 30 most popular mid-cap stocks among the top hedge fund investors tracked by the Insider Monkey team returned 18% over the same period, which provides evidence that these money managers do have great stock picking abilities. That’s why we believe it isn’t a waste of time to check out hedge fund sentiment before you invest in a stock like National Bank Holdings Corp (NYSE:NBHC) .

National Bank Holdings Corp (NYSE:NBHC) shares didn’t see a lot of action during the third quarter. Overall, hedge fund sentiment was unchanged. The stock was in 10 hedge funds’ portfolios at the end of September. At the end of this article we will also compare NBHC to other stocks including Customers Bancorp Inc (NASDAQ:CUBI), PROS Holdings, Inc. (NYSE:PRO), and Washington Trust Bancorp (NASDAQ:WASH) to get a better sense of its popularity. 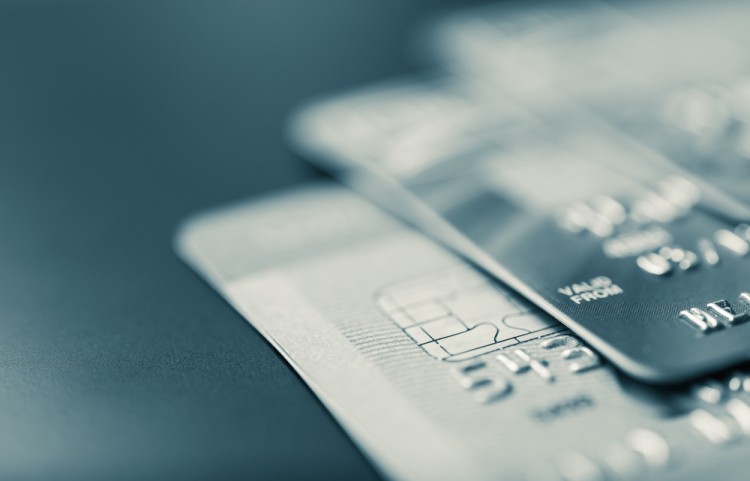 What have hedge funds been doing with National Bank Holdings Corp (NYSE:NBHC)? 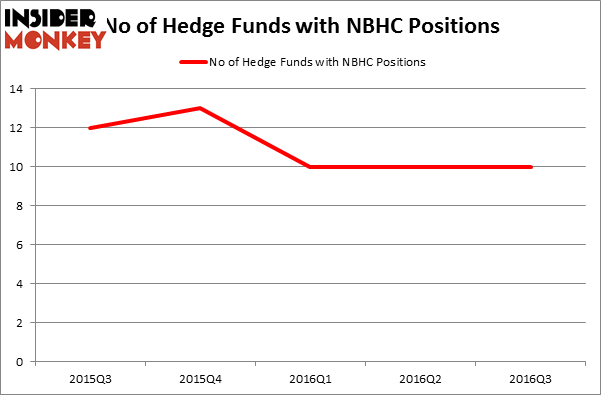 Of the funds tracked by Insider Monkey, Emanuel J. Friedman’s EJF Capital has the biggest position in National Bank Holdings Corp (NYSE:NBHC), worth close to $27.8 million, amounting to 2.2% of its total 13F portfolio. Sitting at the No. 2 spot is Renaissance Technologies, one of the largest hedge funds in the world, holding a $24 million position. Other peers that are bullish include Mark Lee’s Forest Hill Capital, D. E. Shaw’s D E Shaw and Israel Englander’s Millennium Management. We should note that none of these hedge funds are among our list of the 100 best performing hedge funds which is based on the performance of their 13F long positions in non-microcap stocks.