EXCO Resources Inc (NYSE:XCO) was in 11 hedge funds’ portfolios at the end of September. XCO shareholders have witnessed an increase in support from the world’s most successful money managers lately. There were 9 hedge funds in our database with XCO positions at the end of the previous quarter. At the end of this article we will also compare XCO to other stocks including Newcastle Investment Corp. (NYSE:NCT), Fidus Investment Corp (NASDAQ:FDUS), and WashingtonFirst Bankshares Inc (NASDAQ:WFBI) to get a better sense of its popularity. 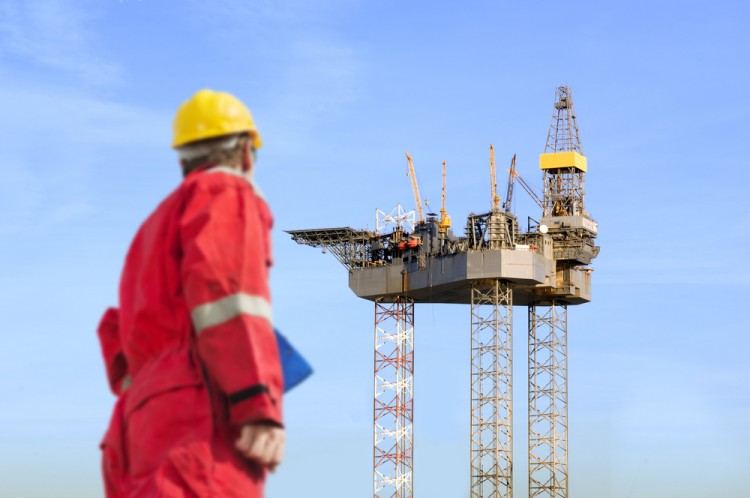 With all of this in mind, let’s analyze the fresh action surrounding EXCO Resources Inc (NYSE:XCO). 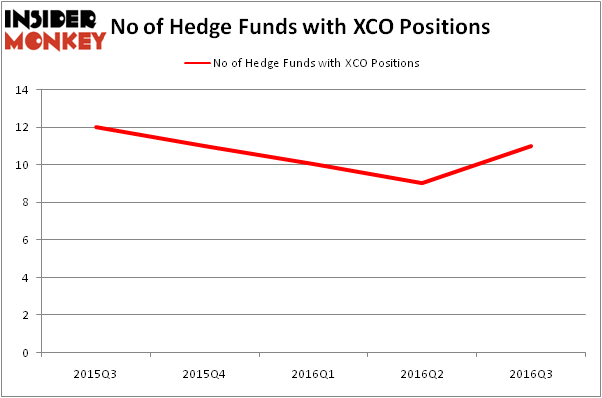 According to publicly available hedge fund and institutional investor holdings data compiled by Insider Monkey, Invesco Private Capital (WL Ross), led by Wilbur Ross, holds the number one position in EXCO Resources Inc (NYSE:XCO). According to regulatory filings, the fund has a $54.7 million position in the stock, comprising 14.3% of its 13F portfolio. The second largest stake is held by Oaktree Capital Management, led by Howard Marks, which oversees a $40.4 million position; 0.5% of its 13F portfolio is allocated to the company. Other members of the smart money with similar optimism consist of Prem Watsa’s Fairfax Financial Holdings, Renaissance Technologies, one of the largest hedge funds in the worldand D. E. Shaw’s D E Shaw. We should note that none of these hedge funds are among our list of the 100 best performing hedge funds which is based on the performance of their 13F long positions in non-microcap stocks.