Here is What Hedge Funds Think About Dex One Corporation (DEXO) 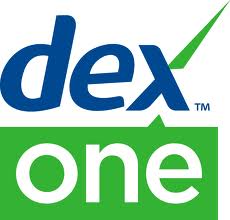 Dex One Corporation (NYSE:DEXO) was in 9 hedge funds’ portfolio at the end of March. DEXO has seen an increase in activity from the world’s largest hedge funds of late. There were 8 hedge funds in our database with DEXO holdings at the end of the previous quarter.

According to most market participants, hedge funds are perceived as slow, outdated financial tools of yesteryear. While there are greater than 8000 funds in operation today, we choose to focus on the upper echelon of this club, close to 450 funds. Most estimates calculate that this group has its hands on most of the hedge fund industry’s total capital, and by paying attention to their highest performing equity investments, we have formulated a few investment strategies that have historically outpaced the market. Our small-cap hedge fund strategy beat the S&P 500 index by 18 percentage points a year for a decade in our back tests, and since we’ve started sharing our picks with our subscribers at the end of August 2012, we have trumped the S&P 500 index by 23.3 percentage points in 8 months (check out a sample of our picks).

Just as integral, bullish insider trading sentiment is a second way to parse down the financial markets. As the old adage goes: there are a variety of motivations for an executive to drop shares of his or her company, but just one, very clear reason why they would buy. Several empirical studies have demonstrated the valuable potential of this method if “monkeys” know what to do (learn more here).

With all of this in mind, let’s take a look at the recent action encompassing Dex One Corporation (NYSE:DEXO).

What have hedge funds been doing with Dex One Corporation (NYSE:DEXO)?

Heading into Q2, a total of 9 of the hedge funds we track were bullish in this stock, a change of 13% from the first quarter. With hedgies’ positions undergoing their usual ebb and flow, there exists a select group of key hedge fund managers who were upping their stakes meaningfully.

According to our comprehensive database, Michael Novogratz’s Fortress Investment Group had the most valuable position in Dex One Corporation (NYSE:DEXO), worth close to $99.8 million, comprising 1.7% of its total 13F portfolio. The second largest stake is held by Hayman Advisors, managed by Kyle Bass, which held a $8.7 million position; the fund has 5.3% of its 13F portfolio invested in the stock. Other hedgies that are bullish include John Paulson’s Paulson & Co, Eric Semler’s TCS Capital Management and Peter Algert and Kevin Coldiron’s Algert Coldiron Investors.

As aggregate interest increased, specific money managers were breaking ground themselves. Cannell Capital, managed by J. Carlo Cannell, established the largest position in Dex One Corporation (NYSE:DEXO). Cannell Capital had 0.6 million invested in the company at the end of the quarter. Ryan Heslop and Ariel Warszawski’s Firefly Value Partners also made a $0.1 million investment in the stock during the quarter.

How are insiders trading Dex One Corporation (NYSE:DEXO)?

Bullish insider trading is best served when the primary stock in question has seen transactions within the past half-year. Over the last half-year time period, Dex One Corporation (NYSE:DEXO) has seen zero unique insiders purchasing, and zero insider sales (see the details of insider trades here).

With the results shown by the aforementioned studies, retail investors must always pay attention to hedge fund and insider trading activity, and Dex One Corporation (NYSE:DEXO) applies perfectly to this mantra. 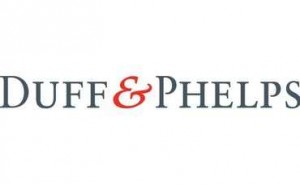 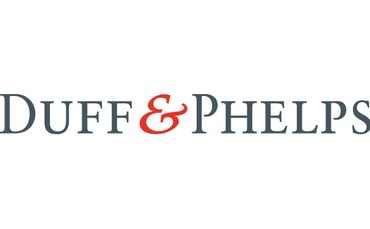