Here Is What Got Investors Talking about These Tech Giants

Although they opened higher today, the U.S. stock have turned south shortly after the opening bell and have now dipped into red territory. Lower oil prices and disappointing earnings reports have put pressure on the market, with energy and consumer discretionary stocks leading the losers. In this article, however, we will take a look at the latest news regarding some of Wall Street’s sweethearts: Apple Inc. (NASDAQ:AAPL), Microsoft Corporation (NASDAQ:MSFT), Alibaba Group Holding Ltd (NYSE:BABA), Alphabet Inc (NASDAQ:GOOGL) and Facebook Inc (NASDAQ:FB), and find out what hedge funds thinks about them. 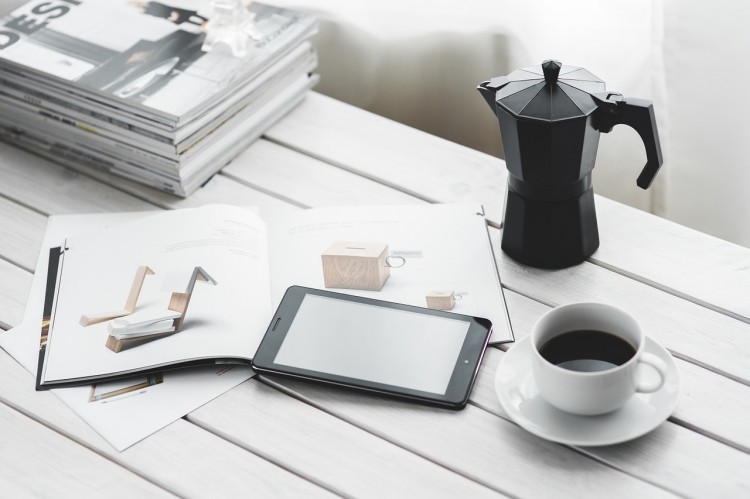 Why do we pay attention to hedge fund sentiment. Most investors ignore hedge funds’ moves because as a group their average net returns trailed the market since 2008 by a large margin. Unfortunately, most investors don’t realize that hedge funds are hedged and they also charge an arm and a leg, so they are likely to underperform the market in a bull market. We ignore their short positions and by imitating hedge funds’ stock picks independently, we don’t have to pay them a dime. Our research has shown that hedge funds’ long stock picks generate strong risk adjusted returns. For instance the 15 most popular small-cap stocks outperformed the S&P 500 Index by an average of 95 basis points per month in our back-tests spanning the 1999-2012 period. We have been tracking the performance of these stocks in real-time since the end of August 2012. After all, things change and we need to verify that back-test results aren’t just a statistical fluke. We weren’t proven wrong. These 15 stocks managed to return more than 102% over the last 37 months and outperformed the S&P 500 Index by 53 percentage points (see the details here).

The recent release of Halo 5, a video game developed by one Microsoft Corporation (NASDAQ:MSFT)‘s studios is expected to be a major hit that will boost 2015 fourth quarter sales. The game has registered record first week sales and Katherine Egbert, an analyst at Piper Jaffray, believes it’s just the beginning. She expects the popularity of the game to lead to an increase in the sales of Xbox game consoles and software. In a recent note to investors, Egbert has reiterated Piper Jaffray’s ‘Overweight rating’ and has increased the price target to $64 per share, from the previous target of $53. The company has also increased 2016 full year earnings expectations to a range of $2.49 to $2.54 per share, while 2017 full year profit is estimated to lie between $2.81 and $2.87 per share.

Microsoft Corporation (NASDAQ:MSFT) was the eighth most popular stock among the funds we follow, as 107 of them reported having the stock in their portfolio at the end of the second quarter. Together they held an insignificant 5% of the company’s common stock, valued at $18.3 billion at the end of June. Activist investor Jeffrey Ubben and his fund ValueAct Capital held the largest stake in Microsoft among the funds we follow, reporting ownership of 75.2 million shares, unchanged during the quarter. Stephen Mandel is optimistic about the prospects of the company and has upped his stake by more than 80% from March till June to 26.6 million shares.

While for most people Single’s Day it’s just another day, it is a big deal for Alibaba Group Holding Ltd (NYSE:BABA) and therefore for its shareholders. Young Chinese people have turned this seemingly obscure holiday into the largest shopping day in the world and Alibaba is among the companies that profit the most. This year, the online commerce giant has broken another sales record, reporting $10 billion by mid-afternoon alone. The company expects this figure to grow to roughly $13.8 billion, which would imply a growth of 50% compared to last year’s Single’s Day.

All the hype around Alibaba Group Holding Ltd (NYSE:BABA) since its initial public offering last autumn seems to have no effect on smart money, as 85 funds held just 2.3% of the company’s common stock at the end of June. Boykin Curry was among those buying the stock during the second quarter, with his fund, Eagle Capital Management, reporting a 50% increase in its stake to 6.03 million shares. Rob Citrone, on the other hand, dumped roughly a quarter of his holding, leaving Discovery Capital Management with 6.52 million shares.

Why Are These Five Stocks Losing Ground on Tuesday?

RR Donnelley & Sons Co (RRD): 6.0% Yield & Value Creating Spin-Offs...
Monthly Newsletter Strategy
Download a free copy of our newsletter and see the details inside!
Hedge Fund Resource Center
Related News
Take a Look at the Top Stock Picks of this Multi-Billion Dollar Fund Why Are These Five Stocks Losing Ground on Tuesday? Why Are These Five Stocks in the Spotlight on Monday? Giovine Capital Loves These Five Stocks; Should You? Tech Sector Latest Highlights; How To Trade These Four Stocks Based on Smart Money Sentiment Apple (AAPL), Western Digital (WDC): Should You Follow Sprott Asset Management Into Its Favorite Tech Stocks? An Investor Bets Big on These Five Tech Stocks; Should You Follow Him? 11 Highest Paid Singers and Musicians of All Time 11 Countries with Highest Shia Population 10 Countries That Export The Most Sugar in the World
Billionaire Hedge Funds