According to its newly released Investor Letter, Artko Capital returned 10.3% net of fees in the first three months of 2019. If you are interested you can download a copy of its letter here. Aside from reporting about its quarterly return, the fund shared its views on several companies in its portfolios. Among those stocks was Leaf Group Ltd. (NYSE:LEAF), for which the fund said the following:

Leaf Group(LEAF) – We increased our 7% of Core Portfolio investment in Leaf Group to 9% on the news that Osmium Partners, a substantial and long-term Leaf Group investor, has stepped up their campaign to pressure management to sell the company with the nomination of its own slate of directors in the upcoming proxy. In mid-April 2019, the company has agreed to conduct a comprehensive strategic review including a potential sale. Our thesis in making this investment three years ago below $6.00per share was that the company was much more valuable on a Sum-Of-The-Parts basis relative to its price and were hopeful that a CEO with a history of creating value via turning around and selling media and e-commerce assets would be willing to recognize that value.

While we commend the CEO, Sean Moriarty, on turning around the troubled Media assets, including making tough decisions to completely re-write the business model for Livestrong and eHow, we have been disappointed in the pace of value creation in this company and the performance of its Society6 segment. We were particularly disappointed in the decision to raise additional equity at less than 1.0x revenue multiple, below $8.00 per share, to acquire businesses at 3.0x to 4.0x revenues; an uncertain strategy that hopes to create additional operating leverage but frankly seems to be a poor use of shareholder capital given the high risks involved. However, with the company agreeing to conduct a review and essentially shopping itself, we are hopeful that significant value can be realized as the alternative scenario envisions the company continuing to be stuck with average assets and a permanently low valuation. We are usually loathe to value companies on a Enterprise Value to Revenue basis, however, given LFGR’s bloated SG&A base and public company costs which would be taken out in a strategic acquisition scenario, as well as state and federal Net Operating Losses Carry forwards in close to $300 million, we believe it is appropriate in this case.With the industry multiples of around 4.0x, even a discounted multiple of 2.0xto 3.0xEnterprise Value to Revenue for Leaf Group Media assets and 1.0x multiple for its Society 6 and Saatchi Art assets could result in a $12.00 to $20.00 per share value for the whole company. There are a lot of moving parts and uncertainty associated with this investment but given the low price today and an upcoming, value driving event in the intermediate future,this position offers a good upside potential for our partnership. 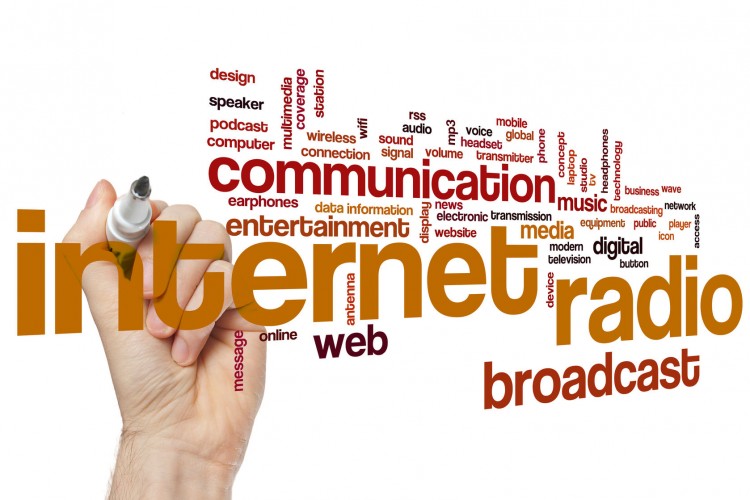 Leaf Group is a content company most famous for a few online and marketplace brands it runs, such as LIVESTRONG.COM, eHow, Society6, and Saatchi art. Previously it was known under the name Demand Media Inc. Since the beginning of the year, the stock gained 20.43% having a closing price on April 26th of $8.49. Leaf Group has a market cap of $216.83 million.