Hedge Funds Were Right About Synergy Pharmaceuticals Inc (SGYP), Shares Soaring By The Minute, Up 65% Today

Published on June 17, 2015 at 2:23 pm by Tim Frederick in Hedge Funds,Market Movers,News,Stock Analysis

Shares of Synergy Pharmaceuticals Inc (NASDAQ:SGYP) are soaring by the minute today, currently up by 65% following the release of positive data from the biopharmaceutical company’s late stage trial for its constipation drug plecanatide, a treatment for patients suffering from chronic ideopathic constipation (CIC). Synergy’s lead experimental drug acts as a hormone that promotes the secretion of fluids in the gastrointestinal tract, allowing patients to enjoy normal bowel functioning. The latest test results of 3 mg and 6 mg doses of plecanatide significantly outperformed placebo treatments, and had minimal side effects, with just 1% of the trial patients experiencing serious adverse reactions. Results from the second of the two phase III trials is expected to be released in the third quarter. 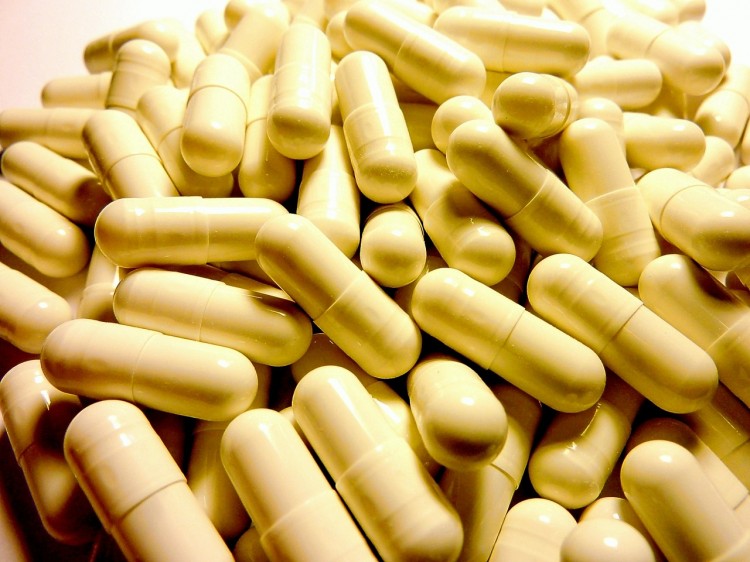 At Insider Monkey, we track hedge funds’ moves in order to identify actionable patterns and profit from them. Our research has shown that hedge funds’ large-cap stock picks historically underperformed the S&P 500 Total Return Index by an average of seven basis points per month between 1999 and 2012. On the other hand, the 15 most popular small-cap stocks among hedge funds outperformed the S&P 500 Index by an average of 95 basis points per month. Since the official launch of our small-cap strategy in August 2012, it has performed just as predicted, returning over 142% and beating the market by more than 84 percentage points. We believe the data is clear: investors will be better off by focusing on small-cap stocks utilizing hedge fund expertise (while avoiding their high fees at the same time) rather than large-cap stocks. A couple of the most innovative indicators that we monitor are hedge fund and insider trading interest. Hedge fund experts at Insider Monkey have shown that, historically, those who follow the top picks of the top money managers can outclass the S&P 500 by a significant margin (see the details here).

Keeping this in mind, let’s take a glance at the key action surrounding Synergy Pharmaceuticals Inc (NASDAQ:SGYP heading into the second quarter, and the indicators it was giving off as to the potential of the stock.

What have hedge funds been doing with Synergy Pharmaceuticals Inc (NASDAQ:SGYP)?

Heading into Q2, a total of 11 of the hedge funds tracked by Insider Monkey were bullish in this stock, a positive change of 38% from the previous quarter. Money managers were showing extreme optimism on Synergy heading into the second quarter. While the number of bullish hedge fund positions moved up by 3, the aggregate investment of the funds increased by more than five times to $31.89 million from an aggregate investment of just $5.74 million at the end of 2014.

With hedge funds’ capital changing hands, there exists a select group of noteworthy hedge fund managers who were upping their holdings significantly. Of the funds tracked by Insider Monkey, OrbiMed Advisors, managed by Samuel Isaly, holds the most valuable position in Synergy Pharmaceuticals Inc (NASDAQ:SGYP). OrbiMed Advisors has a $14.4 million position in the stock, comprising 0.1% of its 13F portfolio. The second most bullish hedge fund manager is John Paulson of Paulson & Co, with a $9.7 million position; the fund has less than 0.1% of its 13F portfolio invested in the stock. Other hedgies with similar optimism encompass Hal Mintz’s Sabby Capital, Efrem Kamen’s Pura Vida Investments and Israel Englander’s Millennium Management.