Hedge Funds Were Right About KapStone Paper and Packaging Corp. (KS), Is It Time To Sell Following Macquarie Downgrade?

KapStone Paper and Packaging Corp. (NYSE:KS) hit its all-time high in the first quarter, during February. Since then, the stock has dropped more than 25% of its value. Meanwhile, Macquarie has downgraded KapStone Paper and Packaging Corp. (NYSE:KS) to a ‘Neutral’ rating from ‘Outperform’ today, and reduced its price target to $26 from its previous $31. The new price target was actually beneath where shares of the company were trading at Friday’s close, though they have since fallen under it, sliding by 5.5% today on the downgrade. Macquire not only downgraded KapStone, but all other container board stocks as well, citing price cuts on West Coast container board as the reason behind its downgrades on those stocks. What do hedge funds feel about this stock and should worried investors get out now or hold on to or even expand their positions in the wake of the dip? Let’s dig into the numbers to find the answers. 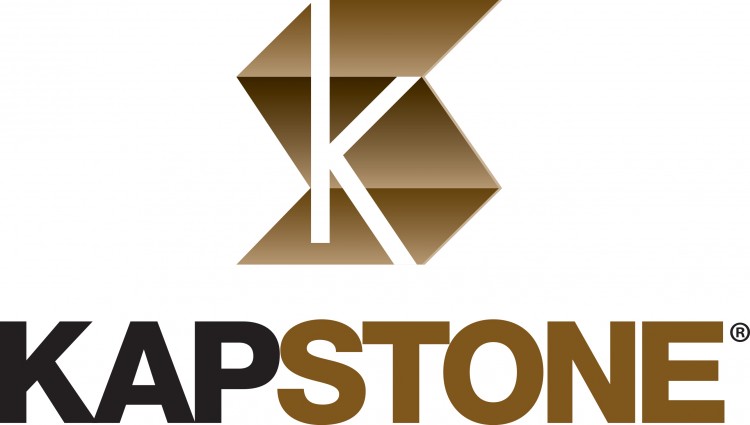 We don’t just track the latest moves of hedge funds. We are, in fact, more interested in their 13F filings, which we use to determine the top 15 small-cap stocks held by the funds we track. We gather and share this information based on 16 years of research which showed that these 15 most popular small-cap picks have a great potential to outperform the market, beating the S&P 500 Total Return Index by nearly one percentage point per month in backtests, and easily beating the most popular large-cap picks of funds, which nonetheless get the majority of their collective capital. Why pay fees to invest in both the best and worst ideas of a particular hedge fund when you can simply mimic only the very best ideas of the best fund managers on your own? Since the beginning of forward testing in August 2012, the Insider Monkey small-cap strategy has outperformed the market every year, returning 142%, nearly 2.5 times greater returns than the S&P 500 during the same period (see more details).

Quarterly hedge fund position changes in any stock give us a good indication of the sentiment and potential performance of a stock short-term in one easy-to-digest metric. For KapStone Paper and Packaging Corp. (NYSE:KS), the number of hedge funds in our database with positions in the stock went down to 30 by the end of first quarter from 40 at the end of 2014. This shows a strong negative sentiment for the stock. The aggregate invested capital among funds also decreased to $443.6 million at the end of the first quarter from $511.8 million at the end of the previous quarter. This is approximately a 13% reduction in the aggregate capital investment in the stock by hedge funds, despite shares of the company actually rising by more than 10% during the first quarter. All things being equal, aggregate investment should’ve also risen by more than 10% along with the value of shares, so a 13% reduction shows severe bearishness on the part of hedge funds heading into what has been a disastrous second quarter.

Insider action on the stock gives us another valuable perspective of sentiment about the company and its potential performance. For KapStone Paper and Packaging Corp. (NYSE:KS), there was one insider purchase in the second quarter as Vice President and General Manager, Randy Nebel purchased 1,000 shares in May. There were a few insider sales filed in the first and second quarters as well, with Vice President of Sales and Marketing at KapStone, Antionette Meyers selling around 4,500 shares in the first quarter and KapStone Chairman and CEO Roger Stone selling about 100,000 shares earlier this month. KapStone CFO Andrea Tarbox sold around 20,000 shares earlier this month as well. While we generally look at any insider purchase as overruling insider sales, it’s hard to ignore the large sales made recently by the very upper management of the company.

Keeping this in mind, let’s take a look at the fresh hedge fund action on KapStone Paper and Packaging Corp. (NYSE:KS).