Gaming companies are similar to movie studios. Both industries depend heavily on core franchises to deliver the type of returns that investors expect. Both sectors also entertain hundreds of millions of people around the world. What separates gaming companies from movie studios, however, is that producing a computer/mobile game generally costs less than making a tent-pole movie and major games can yield higher margins. Games can also go viral on little to no marketing spend, something that is rare in Hollywood. 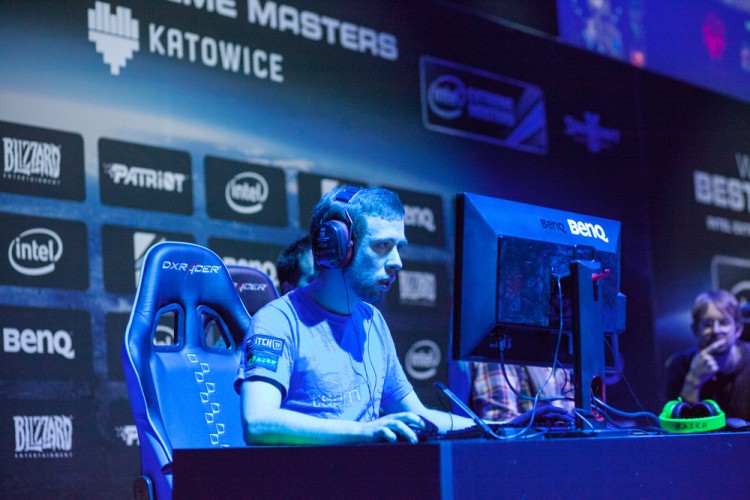 With the hype over its Kim Kardashian game having largely faded, Glu Mobile Inc. (NASDAQ:GLUU) has had to develop other franchises and genres to fill the void. So far, the company hasn’t succeeded, as its shares are down by 6.17% year-to-date and off by over 50% in the last 12 months. Nevertheless, nine funds in our system, including Jim Simons‘ Renaissance Technologies, are among the believers. Mr. Simons’ fund raised almost doubled its stake in the company during the second quarter, to 424,000 shares. With cash and cash equivalents of $158 million and no debt as of the end of June, Glu Mobile has plenty of time to develop a hit game that wins over investors’ hearts.

Like Glu Mobile, Zynga Inc (NASDAQ:ZNGA)’s best days are firmly behind it. The maker of FarmVille hasn’t succeeded as much in mobile as it has on social media platforms. Despite that fact, Zynga hasn’t stopped trying. In late-June, the company introduced CSR Racing 2, and it plans to develop more mobile-focused games in the future. With virtual reality and augmented reality games in their infancy, Zynga has another chance to recapture some of its magic by being an innovator through those platforms. 20 funds that we track, up by three funds quarter-over-quarter, were betting on Zynga as of the end of June.

The three most popular gaming stocks among hedge funds are run through on the next page.

Related Insider Monkey Articles
Here’s Why These Stocks Are on Investors’ Radars TodayInsider Selling at UnitedHealth Group Inc. (UNH), Plus Insider Buying at 4...Five Water Stocks That Hedge Funds Like
Why Amazon, Pandora, Bank of America, and 2 More Are TrendingPolaris, Syntel: Why These 5 Stocks Are Making Big Moves TodayRaptor Pharmaceutical, Colgate-Palmolive Company & Others: Here’...
Monthly Newsletter Strategy
Download a free copy of our newsletter and see the details inside!
Hedge Fund Resource Center
Billionaire Hedge Funds