A market correction in the third quarter, spurred by a number of global macroeconomic concerns ended up having a negative impact on the markets and many hedge funds as a result. The stocks of smaller companies were especially hard hit during this time as investors fled to investments seen as being safer. This is evident in the fact that the Russell 2000 ETF underperformed the S&P 500 ETF by 14 percentage points between June 25 and the end of October. We also received indications that hedge funds were trimming their positions amid the market volatility and uncertainty, and given their greater inclination towards smaller cap stocks than other investors, it follows that a stronger sell-off occurred in those stocks. Let’s study the hedge fund sentiment to see how those concerns affected their ownership of Spectra Energy Corp. (NYSE:SE) during the quarter. 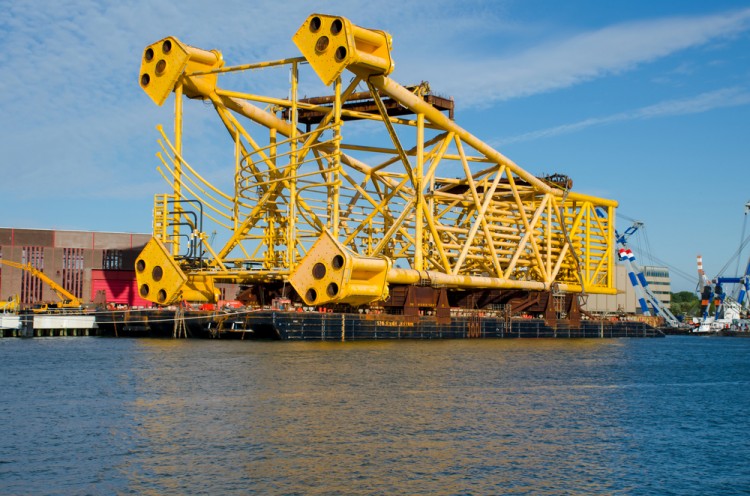 Spectra Energy Corp. (NYSE:SE) investors should pay attention to a moderate increase in hedge fund sentiment in recent months, with it held in the portfolios of 24 investors in our database. At the end of this article, we will also compare Spectra Energy Corp. (NYSE:SE) to other stocks including Tyson Foods, Inc. (NYSE:TSN), Telekomunikasi Indns Tbk Prshn PP PT (ADR) (NYSE:TLK), and ConAgra Foods, Inc. (NYSE:CAG) to get a better sense of its popularity.

If you’d ask most investors, hedge funds are assumed to be worthless, old investment vehicles of years past. While there are over 8,000 funds trading at the moment, Experts at Insider Monkey, a website specializing in hedge funds, look at the top tier of this group, about 700 funds. These money managers have their hands on the lion’s share of the hedge fund industry’s total asset base, and by keeping an eye on their inimitable stock picks, Insider Monkey has brought to light a number of investment strategies that have historically beaten the broader indices. Insider Monkey’s small-cap hedge fund strategy defeated the S&P 500 index by 12 percentage points per annum for a decade in its back tests.

With all of this in mind, we’re going to take a look at the key action regarding Spectra Energy Corp. (NYSE:SE).

At the end of the third quarter, a total of 24 of the hedge funds tracked by Insider Monkey held long positions in this stock, an uptick of 9% from the previous quarter. With hedgies’ positions undergoing their usual ebb and flow, there exists an “upper tier” of noteworthy hedge fund managers who were upping their stakes substantially.

When looking at the hedgies followed by Insider Monkey, Tetrem Capital Management, managed by Daniel Bubis, holds the number one position in Spectra Energy Corp. (NYSE:SE). Tetrem Capital Management has a $38.4 million position in the stock, comprising 1.3% of its 13F portfolio. The second-largest stake is held by Bridgewater Associates, managed by Ray Dalio, which holds a $14.3 million position; the fund has 0.2% of its 13F portfolio invested in the stock. Some other hedge funds with similar optimism contain Jim Simons’ Renaissance Technologies, John Overdeck and David Siegel’s Two Sigma Advisors, and Israel Englander’s Millennium Management.

As you can see these stocks had an average of 29 hedge funds with bullish positions and the average amount invested in these stocks was $1.18 billion, far greater than the $147 million held in shares of Spectra Energy. Tyson Foods, Inc. (NYSE:TSN) is the most popular stock in this table. On the other hand PT Telekomunikasi Indonesia (ADR) (NYSE:TLK) is the least popular one with only nine bullish hedge fund positions. Spectra Energy Corp. (NYSE:SE) is not the least popular stock in this group but hedge fund interest is still below average. This is a slightly negative signal and we’d rather spend our time researching stocks that hedge funds are piling on. In this regard Tyson Foods, Inc. (NYSE:TSN) might be a better candidate to consider a long position in.

Is SE A Good Stock To Buy?NYSE:SEYahoo Finance