Shares of Advaxis, Inc. (NASDAQ:ADXS), Nu Skin Enterprises, Inc. (NYSE:NUS), and Dex Media Inc (NASDAQ:DXM) are making big moves in the wrong direction, for various reasons. Advaxis is down by 5.6% after the FDA put the company’s axalimogene filolisbac investigational new drug on hold in response to a recent safety report, while Nu Skin is down by 21.7% after the company gave lower than expected third quarter guidance. Dex Media’s shares on the hand are up by 26% after falling by 36% on Tuesday after the company’s junior bondholders demanded a meeting with management over a missed interest payment last week. Let’s take a closer look at the three companies and examine how the smart money feels about them. 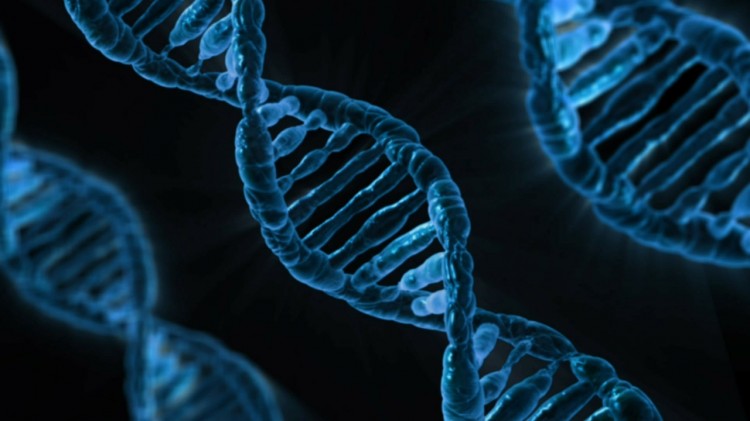 In the eyes of most traders, hedge funds are assumed to be underperforming, old investment tools of the past. While there are more than 8,000 funds in operation at present, hedge fund experts at Insider Monkey look at the aristocrats of this group, around 730 funds. Contrary to popular belief, Insider Monkey’s research revealed that hedge funds underperformed in recent years because of their short positions as well as the huge fees that they charge. Hedge funds managed to beat the market on the long side of their portfolio. In fact, the 15 most popular small-cap stocks among hedge funds returned 118% since the end of August 2012 and beat the S&P 500 Index by 60 percentage points (see more details here).

Advaxis, Inc. (NASDAQ:ADXS)‘s shares are down after the FDA put a clinical hold on axalimogene filolisbac over a safety report concerning a patient with end-stage cervical cancer in 2013. From the company’s press release:

“The clinical hold, which pertains only to axalimogene filolisbac, was issued in response to Advaxiss recent submission of a safety report to the FDA. The report involved a single event of one patient with end-stage cervical cancer who last received axalimogene filolisbac in early 2013 in an investigator-initiated trial. In late July 2015, the patient was hospitalized for end-stage cervical cancer symptoms. The investigator ruled that the cause of death was due to progression of her cervical cancer.”

Advaxis will provide additional information to the FDA concerning the patient and hopes the hold will be lifted quickly. Judging by Advaxis’ price action today, many investors believe it will.

Within our extensive database of around 730 elite funds, top investors were bullish on Advaxis, Inc. (NASDAQ:ADXS) in the second quarter. A total of 13 elite funds reported holding stakes worth $205.57 million (32.2% of the float) as of June 30, up from 12 funds and $123.68 million respectively a quarter earlier. Phill Gross and Robert Atchinson‘s Adage Capital Management increased its position by 10% to 5.64 million shares while Kevin Kotler’s Broadfin Capital raised its stake by 80% to 1.45 million shares. Samuel Isaly’s Orbimed Advisors upped its position by 76% to 755,100 shares. 25.1% of the float is short.

Nu Skin Enterprises, Inc. (NYSE:NUS)‘s shares are down after the company guided third quarter revenue of $570-to-$573 million, sharply lower than the consensus estimate of $622 million. Nu Skin cited a strong dollar and a weaker-than-expected Chinese economy as reasons for the lower guidance. Nu Skin has substantial exposure to China and the company’s fundamentals will likely not turn around until the Chinese economy gets better.

Hedge funds were mixed on Nu Skin Enterprises, Inc. (NYSE:NUS) in the time period of April 1-to-June 30. Although the number of funds long Nu Skin increased to 23 from 14, the total value of their holdings in the stock declined to $168.16 million (representing 6.10% of the float) from $226.27 million. 11% of Nu Skin Enterprises’ float is short. Chuck Royce‘s Royce & Associates decreased its position by 2% to 2.25 million shares, while David Kowitz and Sheldon Kasowitz’s Indus Capital upped its holding by 107% to 294,545 shares. Israel Englander’s Millennium Management raised its holding by 4,970% to 202,783 shares.