The shares of Container Store Group Inc (NYSE:TCS) soared in excess of 8% in trading this morning after the storage product retailer exceeded the markets’ earnings expectations for its fiscal first quarter 2015 financial results for the period ending May 31. But then a funny thing happened; the shares did an abrupt about face and dropped like a rock, bringing them beneath where they started the day, down by 0.40%. The company announced a net loss per share of $0.11 against Wall Streets’ estimates of a loss of $0.13, although the firm fell short of revenue expectations of $173.56 million with reported revenue of $169.83 million. The net sales of Container Store Group for the first quarter declined 2.1% on a year-over-year basis; however, its gross margins came in higher, at 58.5%, with a growth of 40 basis points in comparison to the same quarter one year earlier. The specialty retailer was able to outmatch its quarterly outlook under which it predicted a loss of $0.12 to $0.14 during the period. While discussing the firm’s financial outlook, Kip Tindell, Chairman and Chief Executive Officer of Container Store Group Inc (NYSE:TCS), said, “We remain confident in, and are maintaining, our previously stated sales and EPS outlook for the fiscal year.” Container Store is expecting net sales of $800 million to $815 million in fiscal 2015 along with net income of $0.30 to $0.38 per diluted common share. 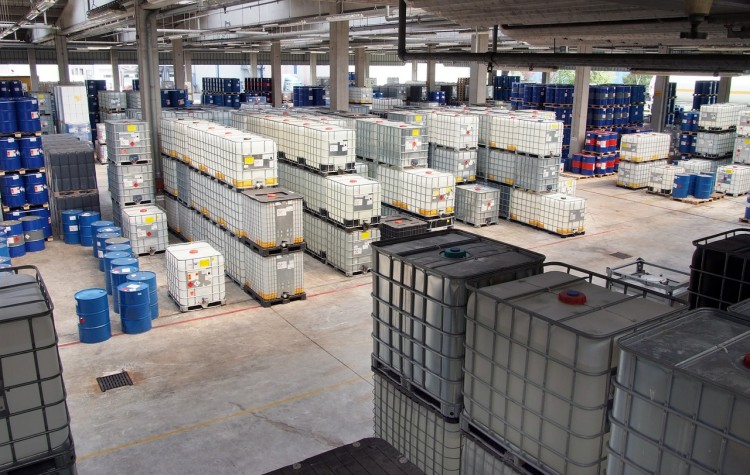 The shares of Container Store Group Inc (NYSE:TCS) have declined by 9.15% year-to-date but the smart money has a positive outlook on the stock. At the end of the first quarter, seven hedge fund managers held aggregate investments of $70.58 million in the company against holdings of $60.75 million from nine hedge fund investors at the end of 2014. So while overall owners dropped, the ones who remained had larger total investments, even as the stock also dipped slightly during the quarter, meaning the company had a few very bullish investors heading into the second quarter.

Insider purchases are known to be an effective indicator of the future stock performance of a company and the insiders at Container Store Group Inc (NYSE:TCS), though there have been no recent insider purchases of the company’s shares. Per von Mentzer, Chief Executive Officer of the company’s Elfa Design Center, sold 500 shares of the storage product manufacturer on January 27.