Shares of Best Buy Co., Inc. (NYSE:BBY) have surged in trading today following the tech retailer’s surprising earnings beat. For the company’s second quarter of its fiscal year 2016, which ended on August 1, it reported a 0.8% revenue increase to $8.53 billion, well ahead of estimates of $8.29 billion. Earnings meanwhile came in at $0.49 per share when excluding special items, which also easily beat estimates of $0.34. Shares have risen by 14.79% in trading today following the announcement of the results this morning, representing a major reversal to the persistent downwards trend that has afflicted the stock since mid-March. Shares were down by 24.91% year-to-date at the close of trading yesterday. 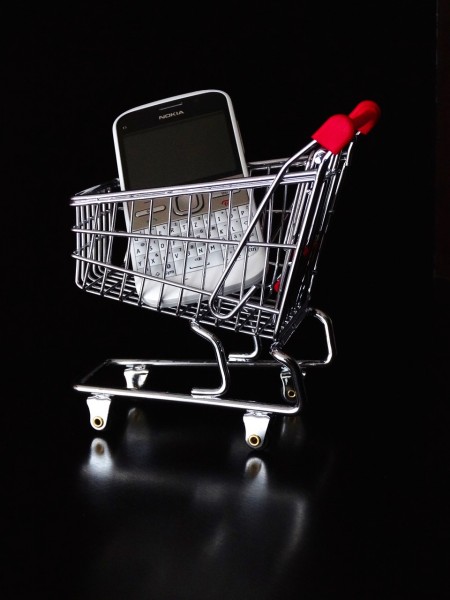 The improved results for Best Buy Co., Inc. (NYSE:BBY) come amid a concerted effort by the company to streamline and improve the efficiency of its operations, efforts that have included shuttering its operations in China, restructuring its management team, and cutting jobs. Online sales were particularly strong for the brick-and-mortar retailer, rising by 17% year-over-year. By the same token, same-store sales growth was also solid, at 3.8%.

Hedge funds were clearly not expecting an improvement in Best Buy’s results, at least not to this extent or this quickly. Sentiment in the company among the smart money tracked by Insider Monkey continued to wane during the second quarter, continuing a trend seen in the first quarter. The number of hedge funds with holdings in the stock declined to 34 from 41, while the aggregate value of those positions also fell sharply, by over 20% to $707 million. Shares fell by 13.70% during the quarter, accounting for some of, but not all of the decline in the value of hedgies’ holdings.