The coal industry, which supplies coal-fired power plants and steel plants, has been enjoying a great momentum back in 2010 and 2011 amid a fast-recovering US economy, as well as strong growth prospects in China, India and other countries. However, the Dow Jones U.S. Coal Index has plummeted by a whopping 91% in the past five years, mainly owing to low natural gas prices, weaker-than-anticipated demand from China, and India’s ability to meet its coal needs with domestic production. The Environmental Protection Agency issued the Clean Power Plan that is set to diminish carbon emissions from existing power plants, thus putting more pressure on the coal industry, but coal will continue to operate as the backbone of the power system in the United States. While solar power in the United Kingdom produced more electricity than coal in May, the fossil fuel continues to represent the biggest source of power in the United States. Having this in mind, let’s have a look at the hedge fund sentiment towards five coal stocks and attempt to find out what millionaire and billionaire money managers think about the coal industry. 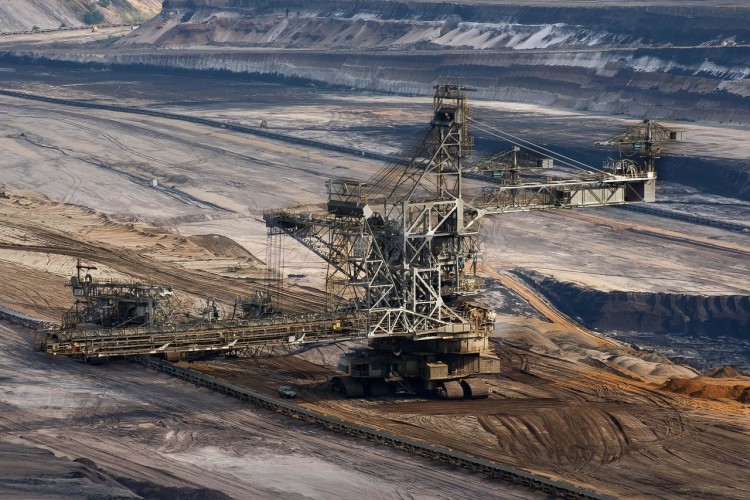 – Investors with long positions as of March 31: 3

– Aggregate value of investors’ holdings as of March 31: $9.48 Million

There were three hedge funds tracked by Insider Monkey with stakes in Foresight Energy LP (NYSE:FELP) at the end of the March quarter, up from one fund registered at the end of December. Nonetheless, the overall value of those stakes plummeted to $9.48 million from $23.98 million quarter-over-quarter, mainly due to a 61% decline in Foresight’s stock. The shares of the company engaged in the development, mining, transportation and sale of coal are down 48% thus far in 2016. Foresight Energy posted coal sales revenue of $163.10 million for the first quarter of 2016, down from $238.92 million recorded a year ago. The decline was mainly driven by a decline in coal sales volumes due to oversupply in the coal market, sustained low natural gas prices, and mild weather. A decrease in coal sales realization per ton sold also impacted the company’s top line. Jim Simons’ Renaissance Technologies LLC acquired a new stake of 38,400 shares of Foresight Energy LP (NYSE:FELP) during the first quarter of the year. 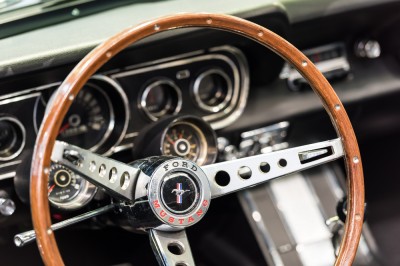 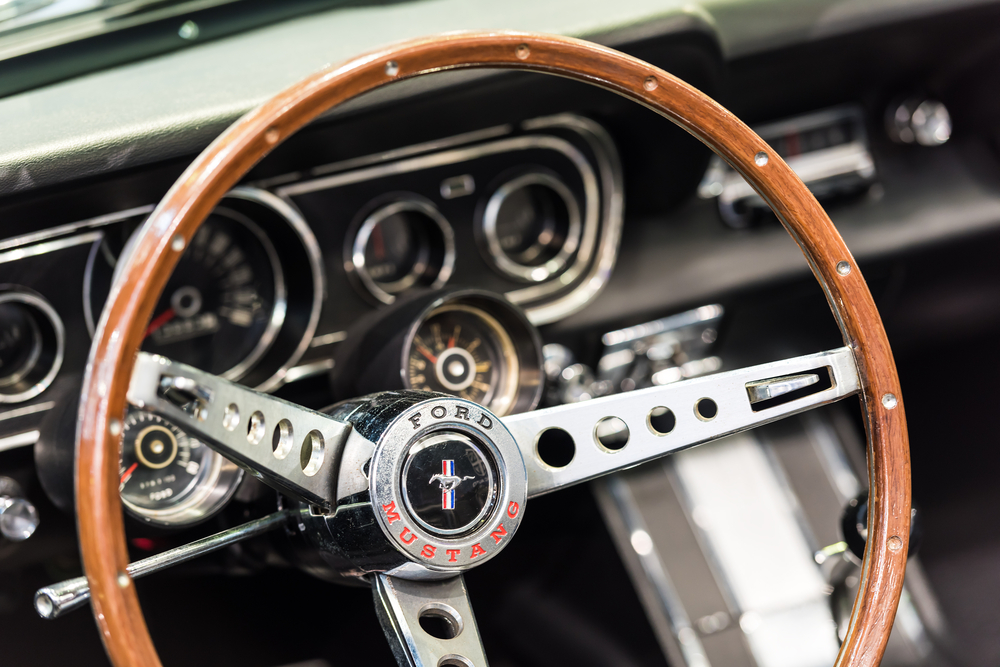