The shares of Cameron International Corporation (NYSE:CAM) are trading 44.01% higher in morning trading after the company agreed to be acquired by Schlumberger Limited (NYSE:SLB). On the other hand, the shares of the latter are down by 2.79%. According to the announcement, the two companies will merge in a stock and cash transaction, which is valued at $14.8 billion based on current conditions. The agreement values each share of Cameron International at $66.36, a premium of 56.3% on its Tuesday closing price. The shareholders of the company will receive 0.716 shares of Schlumberger Limited (NYSE:SLB) along with $14.44 in cash for every share of Cameron International.

While discussing the merger, Paal Kibsgaard, CEO of Schlumberger Limited (NYSE:SLB), said, “We believe that the next industry technical breakthrough will be achieved through integration of Schlumberger’s reservoir and well technologies with Cameron’s leadership in surface, drilling, processing and flow control technologies.” The energy company is expecting pretax synergies of $300 million and $600 million in the first and second year, sequentially. 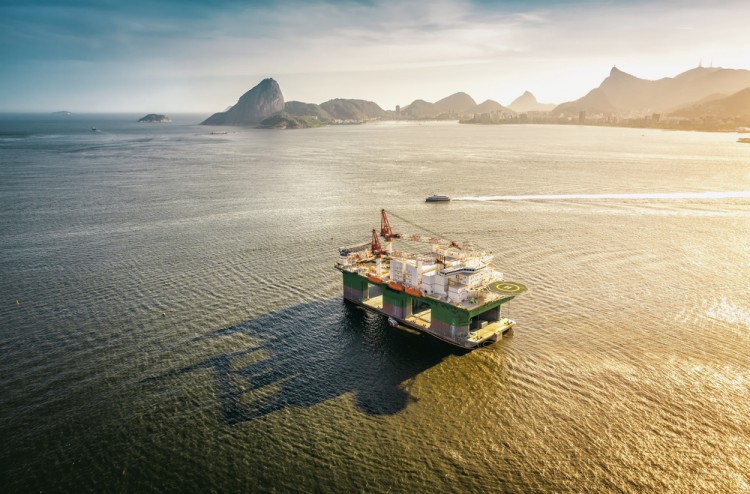 The shares of Cameron International Corporation (NYSE:CAM) have declined by 15% year-to-date, showcasing the impact of the low energy market on its business. Schlumberger Limited (NYSE:SLB) has depicted a similar pattern, with its shares declining by 16.1% year-to-date. The smart money didn’t appear to have predicted the deal, as the aggregate holdings in Cameron International Corporation (NYSE:CAM) were down by 19.4% during the second quarter despite a 16.07% growth in its share price during that period, suggesting extreme bearishness. Nonetheless, the smart money we track held 8.20% of the outstanding shares of the company, making them slightly overweight. On the other hand, the smart money was betting on Schlumberger Limited (NYSE:SLB), with aggregate holdings growing by 20.70% to $2.16 billion in comparison with the previous quarter. The number of hedge funds holding positions in the company reached 55 at the end of the second quarter, having grown by seven during the quarter.