The smart money tracked by Insider Monkey quite clearly saw Amazon.com, Inc. (NASDAQ:AMZN)‘s torrid run from the end of March onwards coming based on their very bullish activity in the first quarter. Shortly after the filings were in for hedge fund activity in the first quarter of the year and we had crunched the data, we profiled a handful of stocks that had the greatest amount of bullish activity in them during the quarter in terms of the greatest increase in hedge fund ownership. Amazon.com, Inc. (NASDAQ:AMZN) was near the top of that list, with 96 hedge funds having a long position in the stock on March 31, up from just 76 three months earlier. The value of their holdings likewise increased noticeably during that time, to over $8.40 billion from less than $5.92 billion at the start of the period. While Amazon’s stock did appreciate by 20% during this time, the hedge fund holdings increased by over 40%, showing that they were adding shares at an equal pace to the rise in the stock, undeterred by its growth. 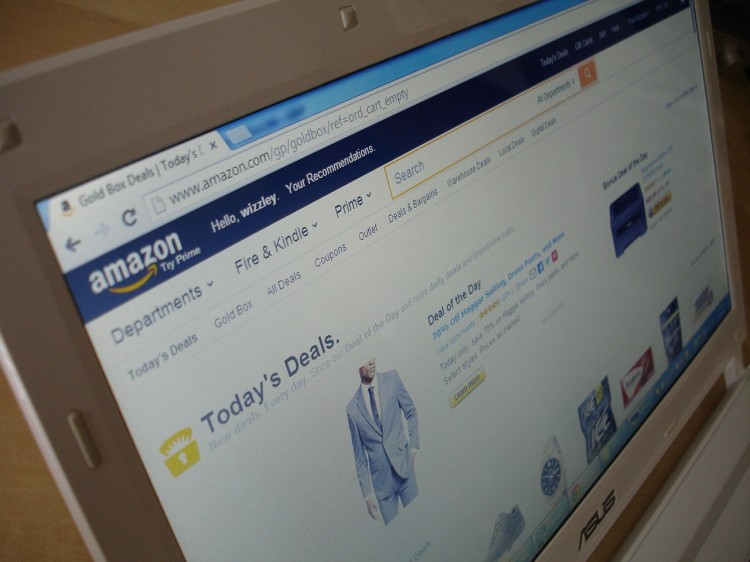 The results speak for themselves. Amazon has gained another 44% since the end of March, vaulting its market cap to nearly $250 billion and making many a smart money investor a happy investor also. And there were some investors poised to be very happy inon the breakout. Billionaire Ken Fisher of Fisher Asset Management was one such investor, holding a greater than $917 million position in Amazon at the end of March. By the end of June, Fisher’s Amazon holding was worth a tidy $1.08 billion. Nor did Fisher show any inclination to cash in on the gains made by the stock during the second quarter, as he added a small amount of shares to his holding during that time, 24,921 in all. That faith paid off further in the third quarter when shares have done nothing but go up, up, and up some more. Boykin Curry‘s Eagle Capital Management, which has yet to file its 13F for the June 30 reporting period, held the second-largest Amazon stake in our database as of March 31, an $829 million position. Quant funds were loving Amazon during the first quarter, as D E Shaw upped its position by 72% to 1.40 million shares, by Jim Simons‘ RenTech opened a new 1.15 million share position of its own, shooting Amazon straight into fourth in its $47 billion public equity portfolio.

It’s not hard in hindsight to see why the smart money loved what it was seeing in Amazon. The company finally quashed the long-running stereotype of its operations: that it was an all-growth, revenue-generating, but ultimately profitless monstrosity of an organization that was too vast, too anarchic, too focused on growth, and crippling its own margins too greatly (or even losing money) trying to attain market share in various segments to ever be notably profitable.  Amazon.com, Inc. (NASDAQ:AMZN) was shockingly profitable in the fourth quarter of 2014, to the tune of $0.45 per share when analysts had been predicting a mere $0.17. It has since followed that up with two more impressive earnings reports in April and this month, in which it has continued to show a new penchant for a surprising number of zeroes on its bottom line.

Bruce Berkowitz, Fairholme Decrease Position in The St. Joe Company
Monthly Newsletter Strategy
Download a free copy of our newsletter and see the details inside!
Hedge Fund Resource Center
Related News
Top 15 US Universities with the Best International Reputation Insiders Were Buying Up Shares Of Biogen Inc (BIIB) And These Other Companies Yesterday Insiders Buy Kinder Morgan Shares Hand Over Fist With Its Picks Coming Off Strong Q2, Lansdowne Sets Eyes On The U.K Amazon.com, Inc. (AMZN) Shares Take Flight After Posting Surprise Profit Insider Monkey is Bearish on Apple Inc. (AAPL) And Explained Why On CNBC Billionaire Mandel Dumped Apple In Favor Of Facebook and Microsoft Top 15 US Universities with the Best International Reputation 9 Quick Team Building Exercises For Workplace 10 Most Expensive Countries to Buy Cigarettes in the World
Billionaire Hedge Funds