Hedge Funds Must Regret Having Sold Off These 5 Stocks: from Apple Inc. (AAPL) to Valeant Pharmaceuticals Inc. (VRX)

Major U.S. stock indexes had a relatively good third quarter, with the Dow Jones up by almost 2.9%, while the S&P 500 and NASDAQ Composite gaining about 4% and 11%, respectively. Meanwhile a number of stocks showed more significant gains than the broader market and, in this article, we will take a look at five stocks that appreciated during the third quarter, but at the same time registered a reduction in support from smart money investors a quarter earlier. 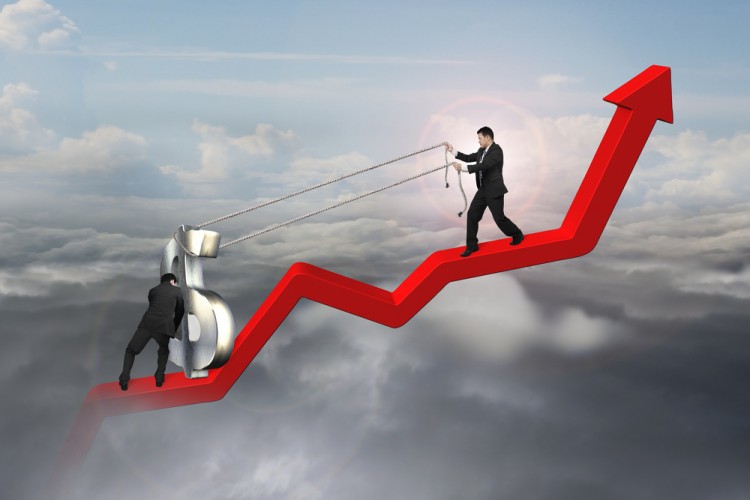 We’ll start with Valeant Pharmaceuticals Intl Inc (NYSE:VRX), which witnessed a 15.4% reduction in the number of funds in our database long its stock during the second quarter. Among those that left were Jason Karp’s Tourbillon Capital Partners, which sold all of its 3.41 million shares and David Tepper’s Appaloosa LP, which disposed of 945,000 shares. Valeant Pharmaceuticals Intl Inc (NYSE:VRX)’s stock, which had lost more than 80% of its value in the first half of the year, managed to recuperate around 30% in the third quarter. Recently, Citron Research’s executive editor Andrew Left explained why the company would take a hit if either Donald Trump or Hillary Clinton are elected as the next U.S. president. “Regulating the price of pharmaceuticals and eliminating price gouging might be the only issue that Trump and Hillary both agree on,” he said in an article published on The Street’s “Real Money.”

Next up is Yahoo! Inc. (NASDAQ:YHOO), in which the number of funds holding shares slid by 16.5% during the second quarter. Defectors included Howard Marks’ Oaktree Capital Management, which sold all of its 11.68 million bonds and its 423,626 shares, and Didric Cederholm’s Lion Point Capital, which closed its stake that had contained 2.32 million shares on Mach 31. Yahoo! Inc. (NASDAQ:YHOO) had a decent first half of 2016, with its stock gaining more than 12.9%. However, the third quarter was even stronger, with shares spiking by more than 18.25%, even though a recent data breach that affected about half a billion accounts could put its $4.8 deal Verizon Communications Inc. (NYSE:VZ) at risk, as many analysts have argued.

Ophthotech Corp (OPHT), First Solar, Inc. (FSLR), and More: Analysts Had This...
Monthly Newsletter Strategy
Download a free copy of our newsletter and see the details inside!
Hedge Fund Resource Center
Related News
HBK Investments Hopes To Avoid Heartbreak With These Top Stock Picks Here’s What Analysts Had to Say about QUALCOMM, Inc. (QCOM), Apple Inc. (AAPL) & Other Stocks This Week Why Yahoo! Inc. (YHOO), Alphabet Inc (GOOG), Twitter Inc (TWTR), and Two Other Stocks Are in Spotlight This Weekend 10 Most Successful Hedge Fund Managers and Their Stock Picks Here’s Why McCormick & Company, Vale SA, and Three Other Stocks Are on Investors’ Radars Today Why Investors Are Buzzing About Threshold Pharmaceuticals, Enbridge, Facebook and More Expecting Yahoo! Inc. (YHOO) To Make A Major Reversal 6 Easiest Countries to Work as a Doctor 20 Countries Where Pokémon Go Is Available 11 Hottest Toys of 2016
Billionaire Hedge Funds