Lions Gate Entertainment Corp. (USA) (NYSE:LGF) and Starz (NASDAQ:STRZA) are reportedly in advance merger talks say four unnamed sources with knowledge of the situation, according to the Los Angeles Times. The news has sent the shares of Lionsgate and Starz soaring over 5% and more than 7%, respectively, in after-hours trading, as the deal would make a combined company better positioned to combat consolidating cable and satellite TV distributors. Hedge funds were also bullish on both companies heading into the third quarter, so let’s discuss the news in more detail and see how the smart money viewed both companies. 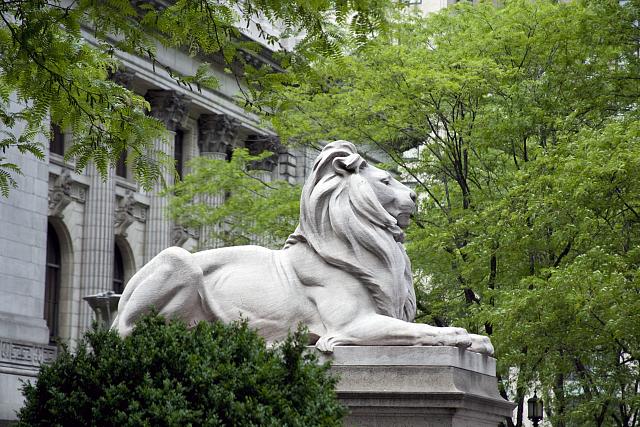 We pay attention to hedge funds’ moves because our research has shown that hedge funds are extremely talented at picking stocks on the long side of their portfolios. It is true that hedge fund investors have been underperforming the market in recent years. However, this was mainly because hedge funds’ short stock picks lost a ton of money during the bull market that started in March 2009. We have been tracking the performance of hedge funds’ 15 most popular stock picks in real time since the end of August 2012. These stocks have returned 118% since then and outperformed the S&P 500 Index by more than 60 percentage points (see more details here). That’s why we believe it is important to pay attention to hedge fund sentiment.

It should be noted, however, that a separate report from Variety, citing unidentified insiders at both firms and a senior Lions Gate Entertainment Corp. (USA) (NYSE:LGF) investor, has disputed the Los Angeles Times report. Variety said that the concept of merging both firms “has been discussed in abstract,” according to its sources, but that advanced merger talks were not in progress as the Los Angeles Times suggested. In the earlier report, the Los Angeles Times said that Lionsgate and Starz have had “high-level talks for several months”. It said, nonetheless, that a senior company official noted that a deal may not materialize. The merger would be another deal under billionaire media investor John Malone’s belt. A merger may not be the only option for both companies, however, as the firms are also said to be discussing a variety of other types of partnerships.

Hedge funds from our database were bullish on Lions Gate Entertainment Corp. (USA) (NYSE:LGF) at the end of the second quarter, owning almost half of the company. On June 30, the value of these funds stakes stood at $2.66 billion, up by over 9% and in line with the stock’s growth of more than 9% in the quarter, representing 48.60% of all company shares. There were 35 hedge funds long Lionsgate by the end of the second quarter, up by seven from the previous quarter. Mark Rachesky’s MHR Fund Management owned 40.21 million shares of Lionsgate by the end of June, down by 22% from the end of March, but still the largest stake owned among the investors we track.