With the U.S. economy strong, many financial stocks trading at cheap valuations, and Federal Reserve Chair Janet Yellen recently stating that the case for higher interest rates has ‘strengthened’, many investors are actively looking to invest in financial stocks.

To aid those investors in their research, Insider Monkey has put together a list of some of the smart money’s favorite financial stocks, based on the numbers from the latest round of 13F filings. Without further ado, let’s take a closer look at Bank of America Corp (NYSE:BAC), JPMorgan Chase & Co. (NYSE:JPM), Citigroup Inc (NYSE:C), Wells Fargo & Co (NYSE:WFC), and American International Group Inc (NYSE:AIG). 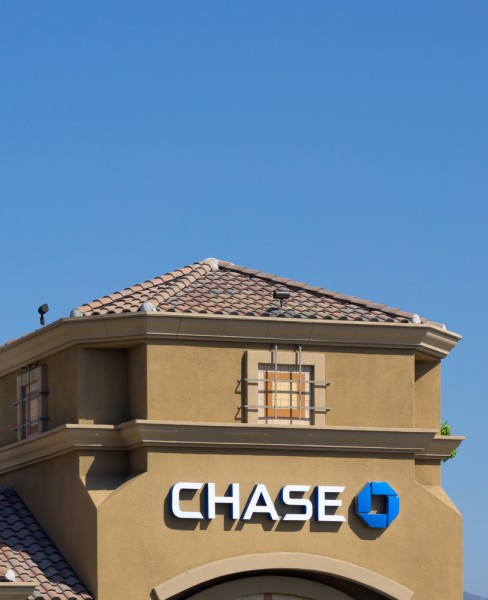 Although the number of funds tracked by Insider Monkey with holdings in American International Group Inc (NYSE:AIG) fell by nine quarter-over-quarter to 85 at the end of June, many smart money investors believe AIG is one of the best stocks on the market today. Not only is AIG a wide-moat dominant insurance company that trades for a price-to-book ratio of just 0.74, but it also pays a 2.15% dividend yield at current prices. As interest rates normalize, so should AIG’s return on capital and profits. As AIG’s profits grow, so should its valuation and its quarterly dividend.

Even though it isn’t the cheapest bank in the sector, Wells Fargo & Co (NYSE:WFC)’s dividend ($0.38 per share every quarter, 3% dividend yield at current prices) is certainly among the most secure and long-term attractive. A bank would certainly have to be very safe and long-term competitive for Warren Buffett’s Berkshire Hathaway to own 479.7 million shares, which amassed 17.5% of its equity portfolio value. Wells Fargo is so attractive, in fact, that Warren Buffett recently petitioned the government to allow Berkshire to own more than 10% of Wells Fargo (Buffett’s ownership percentage of Wells Fargo has increased over time due to Wells Fargo’s buybacks).

What The Latest Data Means For Rigel Pharmaceuticals, Inc. (RIGL)

Why The Zika News Might Not Be So Great For Conatus Pharmaceuticals Inc (CNAT...
Monthly Newsletter Strategy
Download a free copy of our newsletter and see the details inside!
Hedge Fund Resource Center
Related News
Why Apple, Hershey, Mondelez, and Two More Are Trending Delta, FedEx, United: Five Transportation Stocks to Buy Now Why Do Hedge Funds Like AMAG Pharmaceuticals? Here’s Why Gaming and Leisure Properties (GLPI) is a Dividend Favorite Among the Smart Money Set CEO’s of Popular Pizza-Delivery Chain and Hotel REIT Offload Shares, Plus Insider Buying at 3 Companies Five Healthcare Stocks Hedge Funds Like Here’s Why Traders Are Talking about These Stocks on Monday 10 Best States to Retire in America 8 Countries that Produce the Most Acid Rain in the World 11 Biggest Fraternities and Sororities in the US
Billionaire Hedge Funds