The recent broader market sell-off or mini-crash has impacted the majority of stocks, so analysts have been busy updating their ratings on many of them lately. Generally, it might be quite beneficial to take a look at analysts’ upgrades or downgrades, as they tend to bear useful insight into different companies’ own outlook and that of their competition and industry. Therefore, in the following article we will take a look at Chevron Corporation (NYSE:CVX) and The Interpublic Group of Companies Inc. (NYSE:IPG), both of which were upgraded earlier this morning. 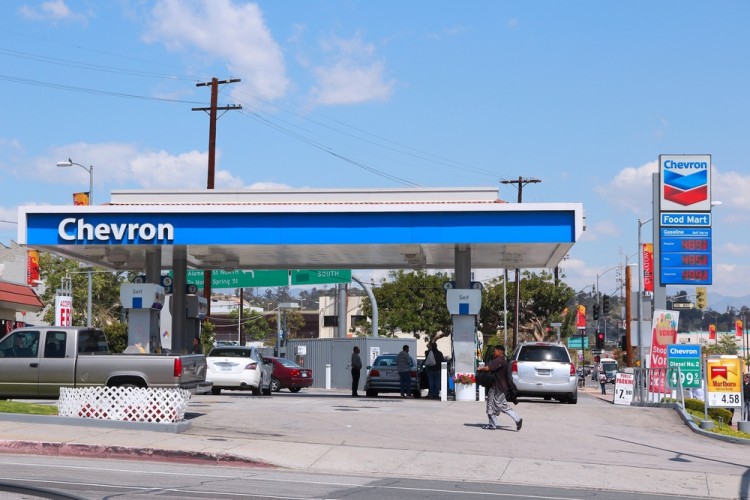 Moving back to the upgrades, JPMorgan Chase & Co. upgraded Chevron Corporation (NYSE:CVX) to ‘Overweight’ from ‘Neutral’ earlier today. In the meantime, the price target was lowered to $86 from its previous target of $90. The investment bank’s analysts believe that the integrated energy company has a strong balance sheet, while the risk associated with potential dividend cuts or suspensions are minimal. The company’s disappointing stock performance can be explained by its extensive exposure to the energy industry, as it is involved in almost every facet of that industry. The reduced price target still yields an upside potential of over 13% from the current share price.

Let’s now take a look at our next candidate, The Interpublic Group of Companies Inc. (NYSE:IPG), which was upgraded by FBR & Co. to ‘Outperform’ from ‘Market Perform’. Similarly, the ad agency’s new price target stands at $23.00, up from the previous target of $22. The equities research analysts at FBR reckon that the company’s stock performance does not reflect the actual performance of the company. The share price of Interpublic Group of Companies has been very volatile throughout the year, losing slightly over 7% year-to-date. Hence, the $23 price target suggests an upside of almost 20%, so bottom fishing traders and other investors familiar with the company and its operations might find this stock to be a bargain at the moment.

We will now take a quick look at hedge funds’ sentiment on the two companies so as to get an understanding of how the smart money feels about these stocks. There were 50 hedge funds tracked by Insider Monkey with equity stakes in Chevron Corporation (NYSE:CVX) at the end of the second quarter, three funds more quarter-over-quarter. The value of their collective stakes also increased greatly over this period, augmenting to $2.11 billion from $1.49 billion. D. E. Shaw & Co., founded by David E. Shaw in 1988, significantly increased its position in Chevron during the quarter to 3.96 million shares, making it the largest shareholder within our database. At the same time, Ken Fisher’s Fisher Asset Management, the second-largest equity holder in the energy company, increased its stake to 3.53 million shares.

Moving on the The Interpublic Group of Companies Inc. (NYSE:IPG), the number of hedge funds with positions in the company increased to 41 from 40 during the quarter, whereas the value of these positions shrunk to $2.01 billion from $2.10 billion. It is also worth mentioning that the hedge funds observed by the Insider Monkey team own 25.30% of the ad agency’s common stock as of June 30. Fir Tree, founded by Jeffrey Tannenbaum, and Paul Singer’s Elliot Management represent the company’s largest equity holders within our database, holding stakes of 20.93 million shares and 20.02 million shares, respectively.