Hedge Funds Have This To Say About These Newly-Upgraded Stocks

Janet Yellen and the Federal Open Market Committee (FOMC) decided to keep interest rates unchanged, citing a weak global economy, and low inflation. The FOMC outlined that “recent global economic and financial developments may restrain economic activity somewhat and are likely to put further downward pressure on inflation in the near term”, in a statement released at the end of the two-day policy meeting yesterday. Now that market participants know the Fed’s decision on interest rates, they can move on to finding new trading opportunities in the U.S equities markets. In the following article we will discuss two potential “in-play” stocks that were upgraded earlier this morning and could yield attractive opportunities for intraday traders and other stock market participants. Specifically, Aetna Inc. (NYSE:AET) and International Game Technology PLC (NYSE:IGT) each saw their stock upgraded by analysts this morning. 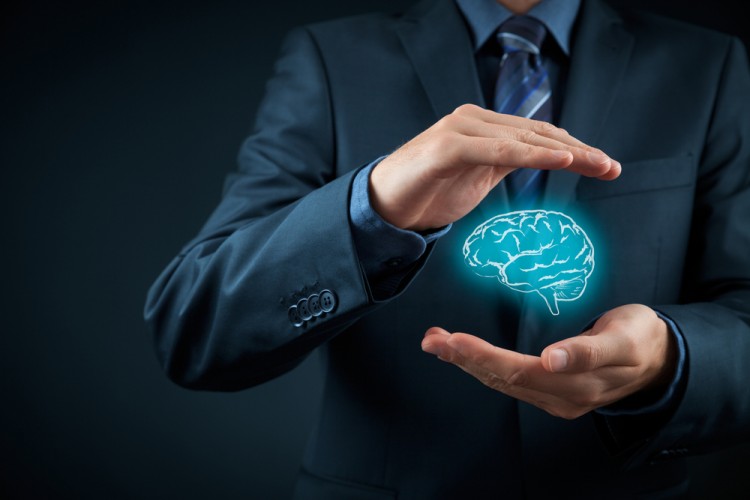 As you will see later on in the article, the Insider Monkey team pays attention to hedge fund sentiment. Most investors ignore hedge funds’ moves because as a group their average net returns trailed the market since 2008 by a large margin. Unfortunately, most investors don’t realize that hedge funds are hedged and they also charge an arm and a leg, so they are likely to underperform the market in a bull market. We ignore their short positions and by imitating hedge funds’ stock picks independently, we don’t have to pay them a dime. Our research have shown that hedge funds’ long stock picks generate strong risk adjusted returns. For instance the 15 most popular small-cap stocks outperformed the S&P 500 Index by an average of 95 basis points per month in our back-tests spanning the 1999-2012 period. We have been tracking the performance of these stocks in real-time since the end of August 2012. After all, things change and we need to verify that back-test results aren’t just a statistical fluke. We weren’t proven wrong. These 15 stocks managed to return 118% over the last 36 months and outperformed the S&P 500 Index by 60 percentage points (see the details here).

Let’s start our discussion with Aetna Inc. (NYSE:AET), which was upgraded to ‘Buy’ from ‘Hold’ by Cantor Fitzgerald. The financial services firm also raised its price target on the stock to $140 from $100, outlining that the health insurer’s growing Medicare Advantage business is highly underestimated by the market. The freshly-updated price target yields a potential upside of over 19% from the current price. Furthermore, Aetna agreed to acquire Humana Inc. (NYSE:HUM) for $34.1 billion in cash and stock back in July, and that deal is expected to add to its operating earnings in 2017. The shares of Aetna have delivered a great performance thus far in 2015, returning 32% year-to-date despite being impacted by the recent broader market selloff.

The Insider Monkey team considers hedge fund sentiment to be an important barometer for judging potential returns from securities’ investments, because our research has shown that hedge funds’ long stock picks generate strong risk-adjusted returns. Therefore, in the following paragraph we will take a brief look at the hedge funds’ sentiment on Aetna Inc. (NYSE:AET). A total number of 80 hedge funds tracked by Insider Monkey were long on Aetna at the end of the second quarter, compared to only 50 registered in the prior quarter. Similarly, the value of hedge funds’ positions in the stock increased to $4.03 billion from $1.84 billion during the quarter. Larry Robbins’ Glenview Capital is among the largest shareholders of Aetna within our database, holding a 5.57 million share-stake as of June 30.