Hedge Funds Have Never Been This Bullish On Affimed NV (AFMD)

In this article we will check out the progression of hedge fund sentiment towards Affimed NV (NASDAQ:AFMD) and determine whether it is a good investment right now. We at Insider Monkey like to examine what billionaires and hedge funds think of a company before spending days of research on it. Given their 2 and 20 payment structure, hedge funds have more incentives and resources than the average investor. The funds have access to expert networks and get tips from industry insiders. They also employ numerous Ivy League graduates and MBAs. Like everyone else, hedge funds perform miserably at times, but their consensus picks have historically outperformed the market after risk adjustments.

Affimed NV (NASDAQ:AFMD) has experienced an increase in activity from the world’s largest hedge funds recently. Our calculations also showed that AFMD isn’t among the 30 most popular stocks among hedge funds (click for Q1 rankings and see the video for a quick look at the top 5 stocks). 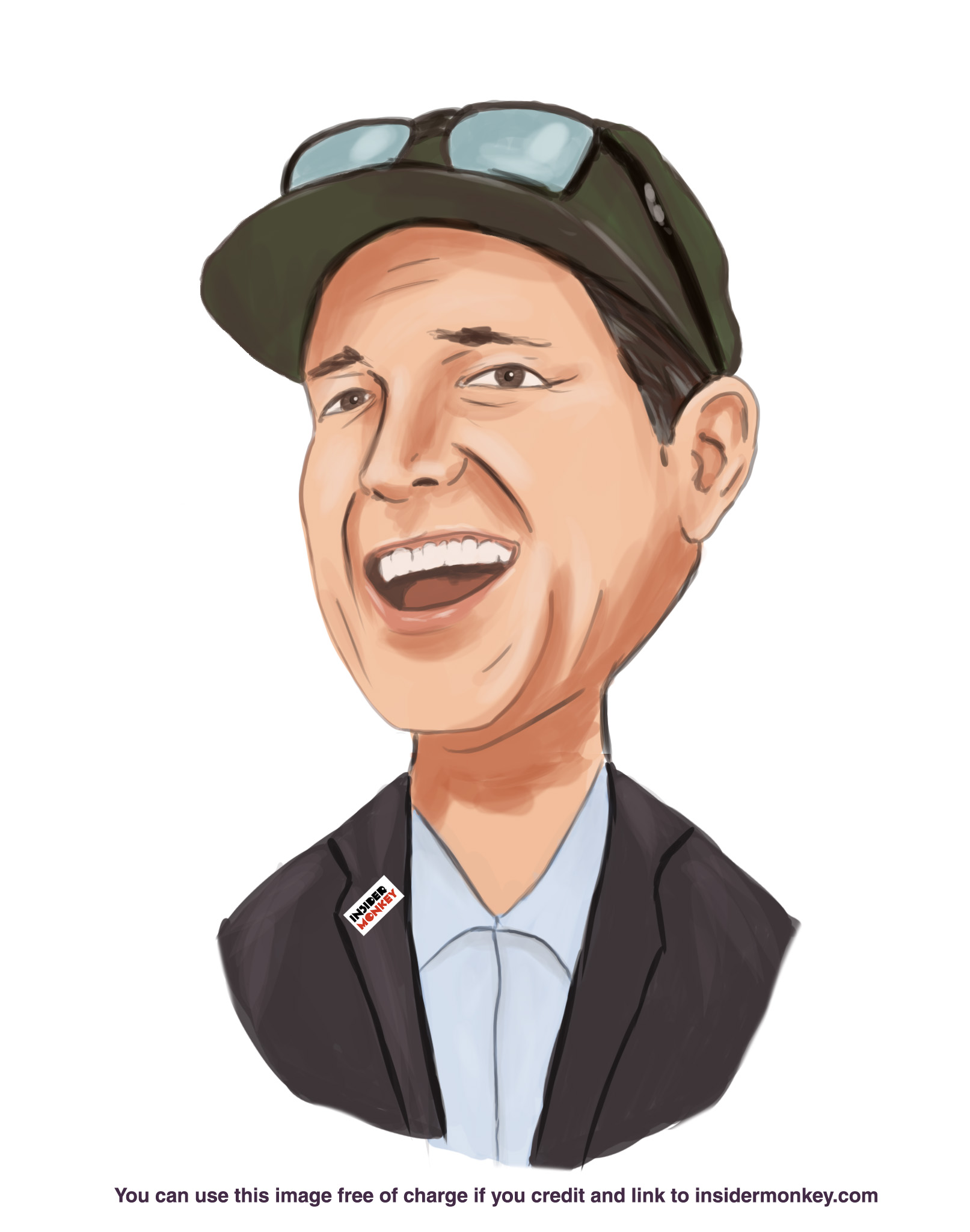 At Insider Monkey we scour multiple sources to uncover the next great investment idea. For example, blockchain technology’s influence will go beyond online payments. So, we are checking out this futurist’s moonshot opportunities in tech stocks. We interview hedge fund managers and ask them about their best ideas. We read hedge fund investor letters and listen to stock pitches at hedge fund conferences. For example we are checking out stocks recommended/scorned by legendary Bill Miller. Our best call in 2020 was shorting the market when the S&P 500 was trading at 3150 in February after realizing the coronavirus pandemic’s significance before most investors. Keeping this in mind we’re going to take a look at the key hedge fund action regarding Affimed NV (NASDAQ:AFMD).

At Q1’s end, a total of 16 of the hedge funds tracked by Insider Monkey were long this stock, a change of 23% from the fourth quarter of 2019. On the other hand, there were a total of 12 hedge funds with a bullish position in AFMD a year ago. With the smart money’s sentiment swirling, there exists a select group of notable hedge fund managers who were upping their stakes significantly (or already accumulated large positions). 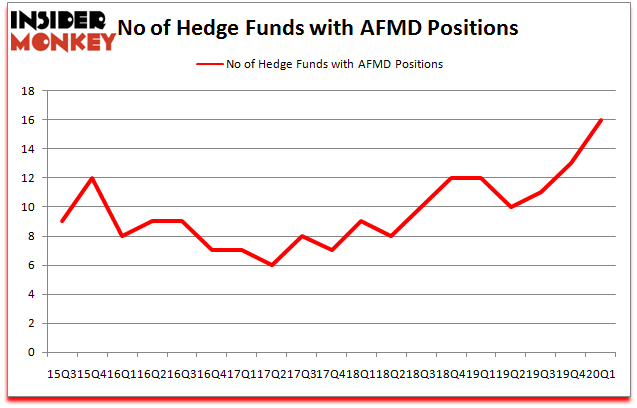 The largest stake in Affimed NV (NASDAQ:AFMD) was held by Stonepine Capital, which reported holding $4.7 million worth of stock at the end of September. It was followed by Millennium Management with a $3.5 million position. Other investors bullish on the company included Point72 Asset Management, 683 Capital Partners, and DAFNA Capital Management. In terms of the portfolio weights assigned to each position Stonepine Capital allocated the biggest weight to Affimed NV (NASDAQ:AFMD), around 5.01% of its 13F portfolio. DAFNA Capital Management is also relatively very bullish on the stock, dishing out 0.75 percent of its 13F equity portfolio to AFMD.

As one would reasonably expect, some big names have been driving this bullishness. Stonepine Capital, managed by Timothy P. Lynch, assembled the most valuable position in Affimed NV (NASDAQ:AFMD). Stonepine Capital had $4.7 million invested in the company at the end of the quarter. Michael Rockefeller and KarláKroeker’s Woodline Partners also initiated a $0.7 million position during the quarter. The following funds were also among the new AFMD investors: Renaissance Technologies and John Overdeck and David Siegel’s Two Sigma Advisors.

As you can see these stocks had an average of 6.75 hedge funds with bullish positions and the average amount invested in these stocks was $14 million. That figure was $21 million in AFMD’s case. Enzo Biochem, Inc. (NYSE:ENZ) is the most popular stock in this table. On the other hand Evans Bancorp Inc. (NYSE:EVBN) is the least popular one with only 2 bullish hedge fund positions. Compared to these stocks Affimed NV (NASDAQ:AFMD) is more popular among hedge funds. Our calculations showed that top 10 most popular stocks among hedge funds returned 41.4% in 2019 and outperformed the S&P 500 ETF (SPY) by 10.1 percentage points. These stocks returned 13.3% in 2020 through June 25th but still managed to beat the market by 16.8 percentage points. Hedge funds were also right about betting on AFMD as the stock returned 193% so far in Q2 (through June 25th) and outperformed the market by an even larger margin. Hedge funds were clearly right about piling into this stock relative to other stocks with similar market capitalizations.