The latest 13F reporting period has come and gone, and Insider Monkey is again at the forefront when it comes to making use of this gold mine of data. We have processed the filings of the more than 700 world-class investment firms that we track and now have access to the collective wisdom contained in these filings, which are based on their March 31 holdings, data that is available nowhere else. Should you consider A10 Networks Inc (NYSE:ATEN) for your portfolio? We’ll look to this invaluable collective wisdom for the answer.

A10 Networks Inc (NYSE:ATEN) has experienced an increase in hedge fund interest in recent months. Our calculations also showed that ATEN isn’t among the 30 most popular stocks among hedge funds.

To most investors, hedge funds are assumed to be worthless, old investment tools of years past. While there are greater than 8000 funds trading at present, We hone in on the aristocrats of this group, approximately 750 funds. It is estimated that this group of investors orchestrate most of the smart money’s total asset base, and by tracking their inimitable equity investments, Insider Monkey has determined a few investment strategies that have historically outpaced the broader indices. Insider Monkey’s flagship hedge fund strategy outstripped the S&P 500 index by around 5 percentage points a year since its inception in May 2014 through June 18th. We were able to generate large returns even by identifying short candidates. Our portfolio of short stocks lost 28.2% since February 2017 (through June 18th) even though the market was up nearly 30% during the same period. We just shared a list of 5 short targets in our latest quarterly update and they are already down an average of 8.2% in a month whereas our long picks outperformed the market by 2.5 percentage points in this volatile 5 week period (our long picks also beat the market by 15 percentage points so far this year). 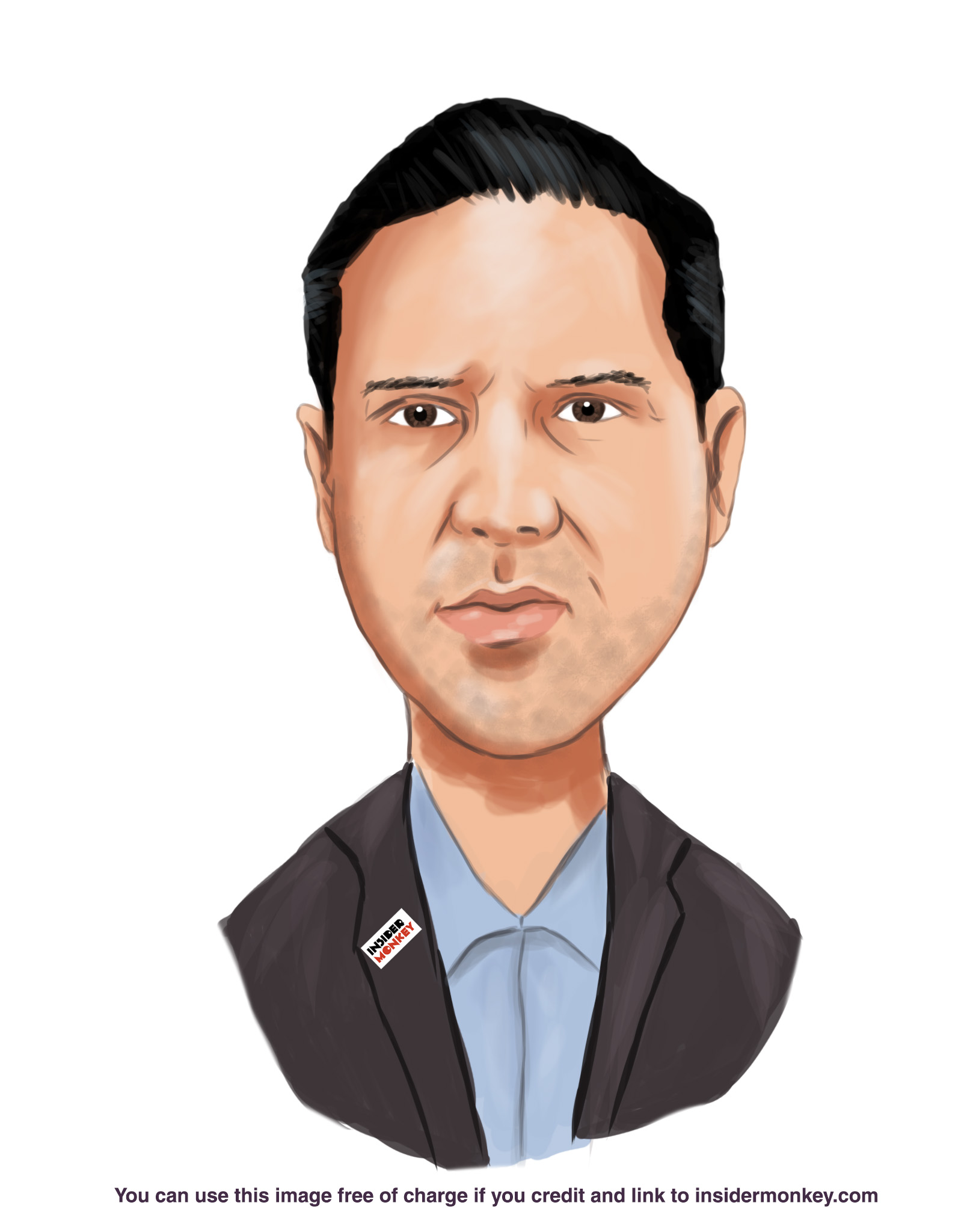 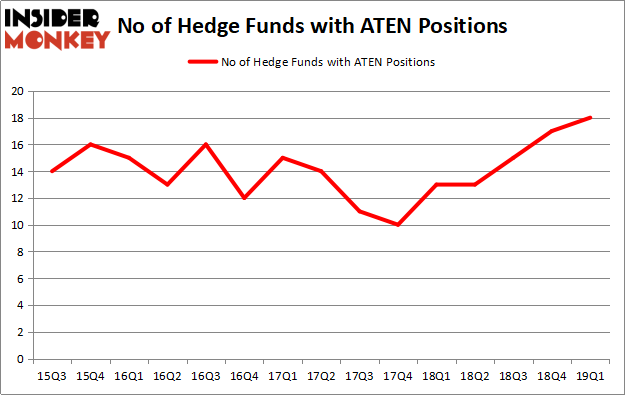 Of the funds tracked by Insider Monkey, Eric Singer’s VIEX Capital Advisors has the number one position in A10 Networks Inc (NYSE:ATEN), worth close to $29.2 million, accounting for 25.9% of its total 13F portfolio. Coming in second is Steven Baughman of Divisar Capital, with a $18.1 million position; 5.9% of its 13F portfolio is allocated to the company. Other professional money managers that hold long positions contain Jim Simons’s Renaissance Technologies, Chuck Royce’s Royce & Associates and Peter Rathjens, Bruce Clarke and John Campbell’s Arrowstreet Capital.