Investing in small cap stocks has historically been a way to outperform the market, as small cap companies typically grow faster on average than the blue chips. That outperformance comes with a price, however, as there are occasional periods of higher volatility. The last 8 months is one of those periods, as the Russell 2000 ETF (IWM) has underperformed the larger S&P 500 ETF (SPY) by nearly 9 percentage points. Given that the funds we track tend to have a disproportionate amount of their portfolios in smaller cap stocks, they have seen some volatility in their portfolios too. Actually their moves are potentially one of the factors that contributed to this volatility. In this article, we use our extensive database of hedge fund holdings to find out what the smart money thinks of Atlantic Tele-Network, Inc. (NASDAQ:ATNI).

Hedge fund interest in Atlantic Tele-Network, Inc. (NASDAQ:ATNI) shares was flat at the end of last quarter. This is usually a negative indicator. At the end of this article we will also compare ATNI to other stocks including Turning Point Brands, Inc. (NYSE:TPB), Internet Initiative Japan Inc. (NASDAQ:IIJI), and Houghton Mifflin Harcourt Co (NASDAQ:HMHC) to get a better sense of its popularity.

In the eyes of most stock holders, hedge funds are assumed to be unimportant, old financial vehicles of yesteryear. While there are greater than 8000 funds in operation today, Our experts look at the top tier of this club, about 750 funds. These hedge fund managers preside over most of the smart money’s total capital, and by tracking their top stock picks, Insider Monkey has uncovered many investment strategies that have historically outstripped the S&P 500 index. Insider Monkey’s flagship hedge fund strategy defeated the S&P 500 index by around 5 percentage points per annum since its inception in May 2014 through June 18th. We were able to generate large returns even by identifying short candidates. Our portfolio of short stocks lost 28.2% since February 2017 (through June 18th) even though the market was up nearly 30% during the same period. We just shared a list of 5 short targets in our latest quarterly update and they are already down an average of 8.2% in a month whereas our long picks outperformed the market by 2.5 percentage points in this volatile 5 week period (our long picks also beat the market by 15 percentage points so far this year). 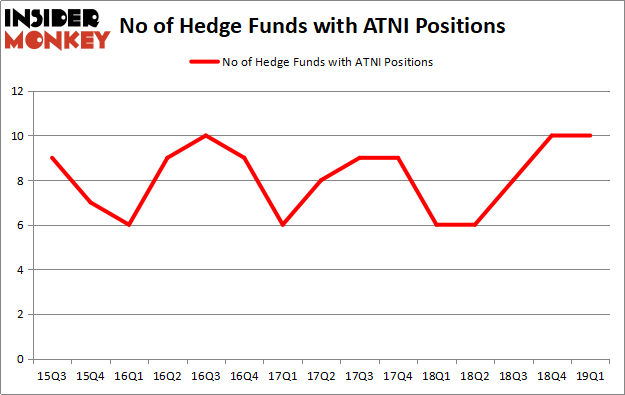 Among these funds, Renaissance Technologies held the most valuable stake in Atlantic Tele-Network, Inc. (NASDAQ:ATNI), which was worth $36.6 million at the end of the first quarter. On the second spot was Royce & Associates which amassed $9.4 million worth of shares. Moreover, Third Avenue Management, AQR Capital Management, and Millennium Management were also bullish on Atlantic Tele-Network, Inc. (NASDAQ:ATNI), allocating a large percentage of their portfolios to this stock.

Seeing as Atlantic Tele-Network, Inc. (NASDAQ:ATNI) has faced bearish sentiment from the entirety of the hedge funds we track, we can see that there lies a certain “tier” of fund managers that elected to cut their full holdings last quarter. It’s worth mentioning that David Harding’s Winton Capital Management cut the largest stake of the 700 funds tracked by Insider Monkey, valued at about $4.1 million in stock, and Peter Rathjens, Bruce Clarke and John Campbell’s Arrowstreet Capital was right behind this move, as the fund dumped about $0.3 million worth. These moves are important to note, as aggregate hedge fund interest stayed the same (this is a bearish signal in our experience).

As you can see these stocks had an average of 14 hedge funds with bullish positions and the average amount invested in these stocks was $83 million. That figure was $60 million in ATNI’s case. Houghton Mifflin Harcourt Co (NASDAQ:HMHC) is the most popular stock in this table. On the other hand Internet Initiative Japan Inc. (NASDAQ:IIJI) is the least popular one with only 2 bullish hedge fund positions. Atlantic Tele-Network, Inc. (NASDAQ:ATNI) is not the least popular stock in this group but hedge fund interest is still below average. Our calculations showed that top 20 most popular stocks among hedge funds returned 6.2% in Q2 through June 19th and outperformed the S&P 500 ETF (SPY) by nearly 3 percentage points. A small number of hedge funds were also right about betting on ATNI, though not to the same extent, as the stock returned 6.1% during the same time frame and outperformed the market as well. 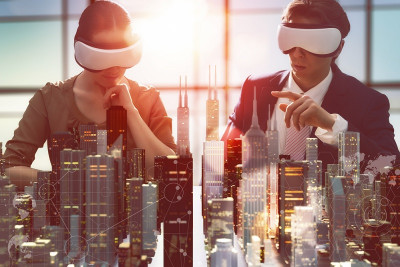 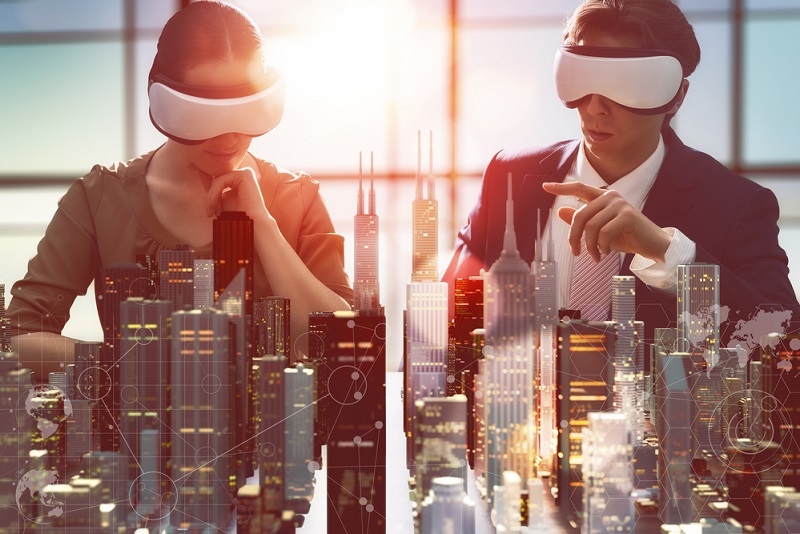