Hedge Funds Have Mixed Feelings about These Surging Stocks

Published on September 22, 2015 at 9:30 am by Alexandr Oleinic in Market Movers,News

A number of stocks made headlines on Monday and are up to a great start of the week. In this article we will take a closer look at these stocks and will assess their popularity among over 730 hedge funds from our database in addition to looking at the developments that led to these stocks’ growth today. This analysis will allow investors to see if the smart money has a positive outlook on the performance of these companies over the long-term, rather than risking a chance to bet on a company whose stock was affected by an overreaction. 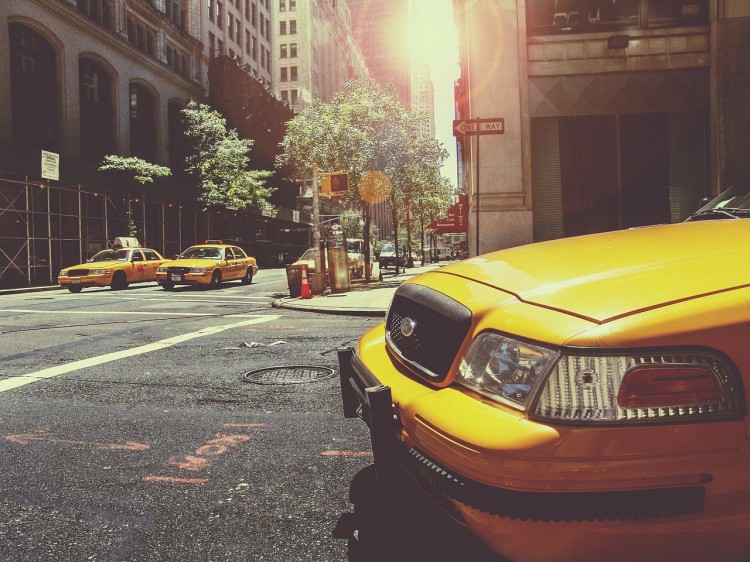 Over the last several years, hedge funds have been lagging the overall market due to their large size, which led to more risk aversion and forces them to invest the most capital in large- and mega-cap stocks, which are usually on everyone’s radar and price their growth faster and don’t have a lot of intrinsic value. Nevertheless, focusing on a particular type of hedge funds’ picks makes them the perfect investors to emulate. This type is the small-cap ideas of hedge funds, which, according to our backtests, can generate cumulative returns one percentage point above the market per month. Our strategy involves imitating top 15 small-cap picks among hedge funds and, since August 2012, it has returned around 118% and beat the S&P 500 ETF (SPY) by around 60 percentage points (read more details here).

With this in mind, let’s move to discussing the top gainers on Monday, starting with Medallion Financial Corp (NASDAQ:TAXI), whose stock surged by over 18% after the company was featured in a Barron’s article that said that the stock’s weak performance (it’s down by over 40% year-to-date) is an overreaction to the increasing impact of Uber, whose operations can affect the activity of usual yellow cabs in New York (Medallion provides lending to those who want to purchase a medallion required to operate a cab). However, analyst Alex Twerdahl of Sandler O’Neill has a ‘Buy’ rating on Medallion Financial Corp (NASDAQ:TAXI) with a target of $12, and was cited by the source as saying that Medallion Financial’s earnings have not been affected by the declining value of medallions.

Among the funds we track, 13 seem to have similar opinions to those expressed by Barron’s as they amassed positions worth $19.56 million position, representing nearly 10% of Medallion Financial Corp (NASDAQ:TAXI) at the end of June. Moreover, despite the stock’s negative performance, it attracted more attention from investors during the second quarter, as the number of funds with long positions went up by two and the total value of their holdings surged from $11.80 million at the end of March. Among them, Bernard Selz‘s Selz Capital is the largest shareholder, after initiating a new position that contains 700,000 shares as of the end of June. On the second spot is Mark Broach’s Manatuck Hill Partners, which upped its stake by 43% on the quarter to 500,000 shares.